02: The Wilderness of Mirrors

Throughout the Cold War a front-line of sorts stretched around the world, with intelligence officers in the trenches. It reached even to New Zealand, as the two nuclear superpowers squared off over political ideology and power. 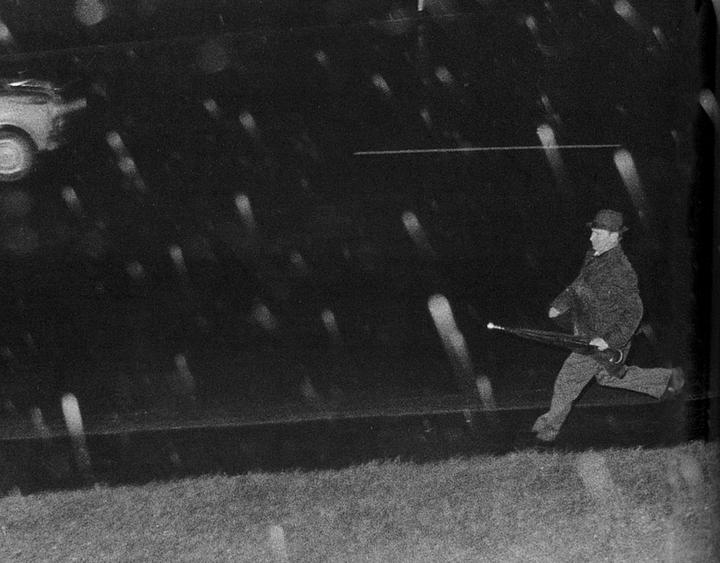 Since 1956 New Zealand has been part of the Five Eyes intelligence network, spying on friend and foe alike alongside the United States, Britain, Canada and Australia. The raid on the Czechoslovakian embassy revealed in this podcast was just one operation amongst a world of intrigue. A wilderness of mirrors, where spies fought over information and influence.

In Episode 2 we tell the stories of top New Zealand civil servant and alleged Russian agent Bill Sutch, the expulsion of USSR ambassador Vsevolod Sofinsky, and, from Australia, the Skripov Affair. We hear how the Soviets used "useful idiots" and John's mum chases a target across Wellington.