Wadestown, Wellington: 1986. A group of MI6 and SIS intelligence officers break into the Czechoslovakian Embassy to steal codes used by Warsaw Pact countries to share secret messages. It's the height of the Cold War and knowing what the enemy was up to could, it was argued, save the world from nuclear war. But breaking into an embassy also put New Zealand outside international law, in breach of the Vienna Conventions. 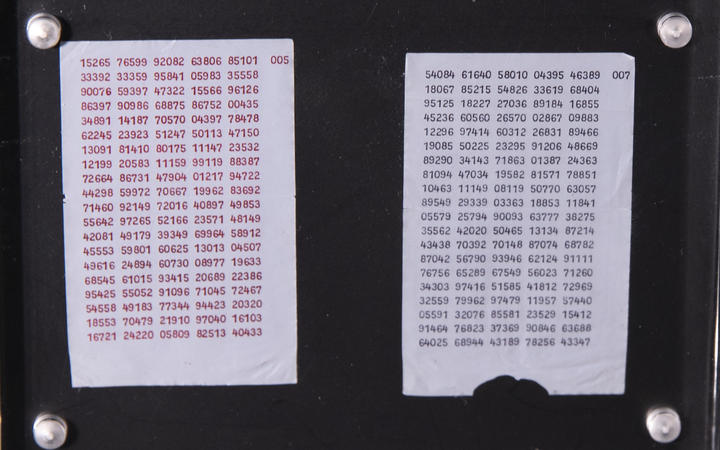 The cypher pad believed to have been used to encrypt and decrypt coded messages between KGB agents Photo: RNZ / Ana Tovey

Over five episodes, John Daniell and Guyon Espiner have investigated the politics, spycraft and alliances that led up to one of New Zealand's biggest missions of the Cold War. As Gerald Hensley, the Co-ordinator of Domestic and External Security 1987-89, says, being able to decipher the enemies codes was "the dream". They've also told the story of John's family and the work they did for the SIS, known as The Service.

Now, in Episode 5, we tell the story of the raid itself and what happened that night in 1986.

We also talk about how the codes work and the people whose job it is to crack them, and ask why the Czechoslovakians were targeted and who approved the mission. Czech investigative reporter Robert Brestan tracks down archives in Prague and speaks to diplomats and officials about what they know of the raid.

Then we talk to the man who led the mission for the NZSIS... and hear his surprising version of events.