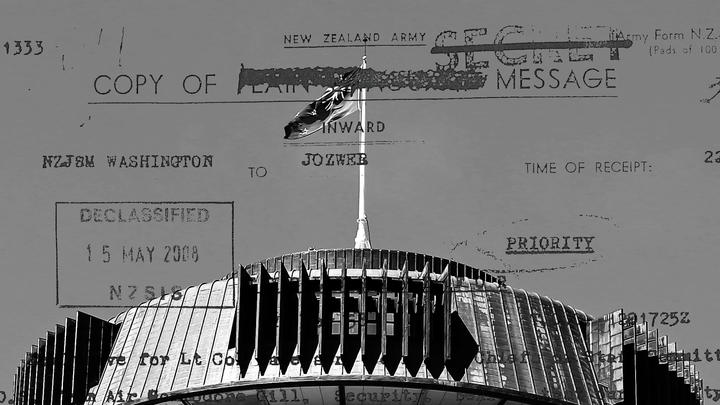 Ongoing investigations have uncovered other break-ins by New Zealand's SIS to bug and steal from embassies in Wellington. Photo: RNZ / Claire Eastham-Farrelly

It turns out New Zealand’s Cold War enemies were not the only targets of New Zealand’s SIS. And our series of raids on foreign embassies here in New Zealand was not limited to the 1980s.

In this bonus mini-episode, Guyon and John take the story on from the Cold War era and into the early 1990s. Sources who we can’t name because they do not have official permission to speak and may be in danger from identification, have confirmed the SIS broke into the Indian High Commission for MI6 and the Iranian Embassy for the CIA to photograph code books, plant bugs and steal communications in the late 1980s and early 1990s.

Listen to this bonus episode to hear more details.