Four months on from its release, John Daniell and Guyon Espiner return with a special episode of The Service revealing their continuing investigations into New Zealand's spy agencies and its Five Eyes partners.

The pair discuss the break-ins to the Indian High Commission and Iranian Embassy, both in Wellington, and we hear what both countries are doing about news of the spy missions against them. 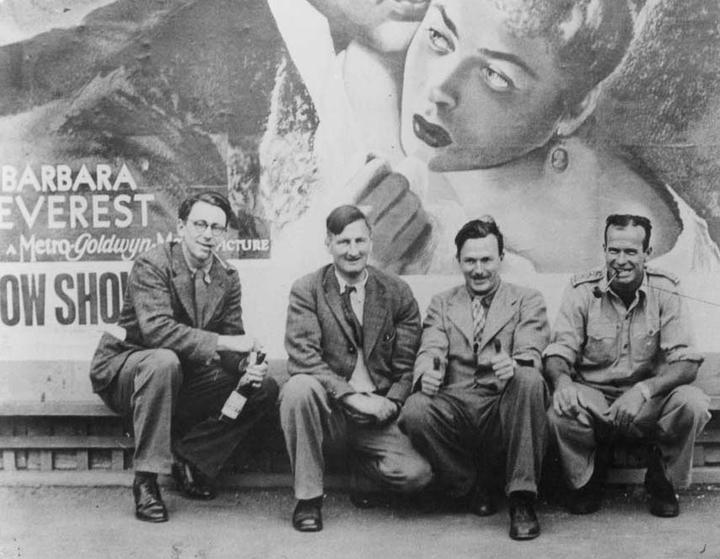 A spokesman for the Indian High Commission says the matter has been raised with New Zealand's Ministry of Foreign Affairs, while a spokesman for the Iranian Embassy responded in writing, quoting the Vienna Conventions, which say embassies are "inviolable" and the "receiving State is under a special duty" to protect such premises. He says New Zealand and Iran have had "brilliant relations" over 50 years and the break-in seems "unrealistic".

As Guyon says in the podcast, however, "Sorry Iran, but it happened".

The Iran spokesman continues, "given that the content of the report has not been confirmed by the New Zealand Government officials, investigating the evidence and signs of the alleged action is in progress. In case of obtaining any confirmed evidence, the necessary legal action will be taken".

Guyon also reveals SIS surveillance of one of New Zealand's most famous poets and war heroes, plus how the Russian infiltrated the New Zealand embassy in Moscow. And we hear details of a darker SIS secret - when the Service discovered a serious crime taking place and didn't report it to police.