It's the story of a bird alone. A good keen bird, you might say, just not keen enough on the right things. 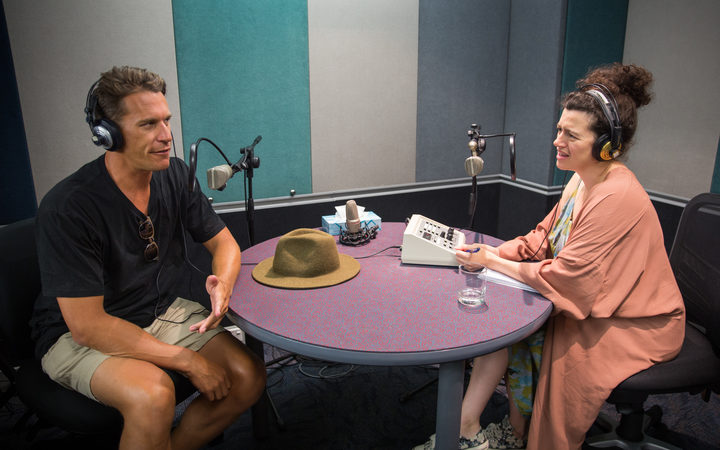 Sirocco the kākāpō became a star in 2009 when he tried to mate with zoologist Mark Carwardine, who was filming a BBC documentary with British actor Stephen Fry.

Sadly, this has been typical of Sirocco's tastes and he hasn't been terribly successful mating with his own kind. As the folk at the Kākāpō Recovery Programme have written:

"The call of the wild wasn’t so loud for Sirocco. It soon became apparent that, as a result of the intensive hand-raising and lack of kākāpō company, he had been imprinted on humans." 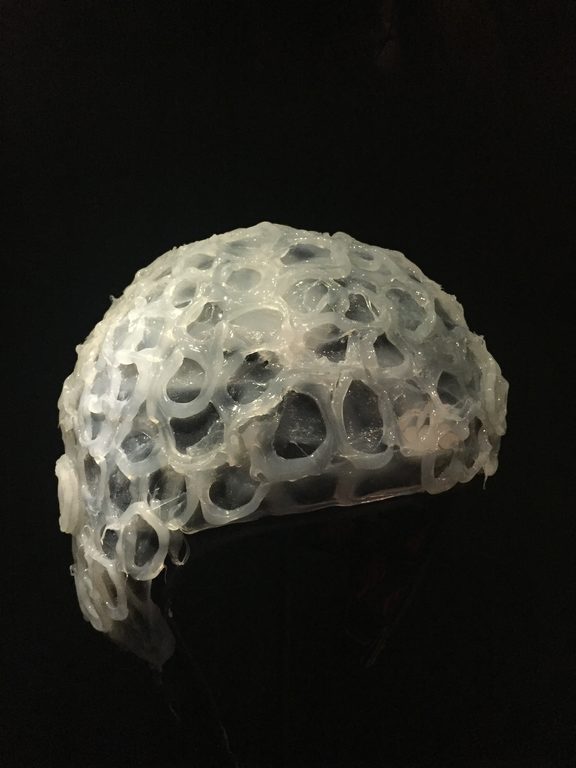 So in a great Kiwi tale of thinking outside the box, rangers tried wearing a "kākāpō ejaculation helmet". If it was a human head that turned him on, well... Te Papa's Vertebrates Curator Colin Miskelly takes up the story:

"The helmet was part of trying to make use of these over-sexed males and seeing if they could get them to leave their semen on the helmet".

Well, it was worth a crack, Sirocco.

For Seven Sharp host and bird fancier Jeremy Wells, a dimpled latex helmet was certainly worth the effort, because the kākāpō is such " a beautiful bird... beautiful plumage. You've got to say, next level plumage."

Humans, he says, were a huge blow to their species.

Once, they were a common sight in New Zealand - apparently in the old days you used to shake trees and out they fell -  but they became a staple of the Māori diet and then suffered further when Europeans arrived with stoats and weasels.

As New Zealand children are routinely taught, kākāpō were nearly extinct, but they are making a comeback, if a rather fragile one.

The effort made to save the bird that Fry described as looking like a Victorian gentleman with sideburns has been massive, and the population at the time of writing is 149. 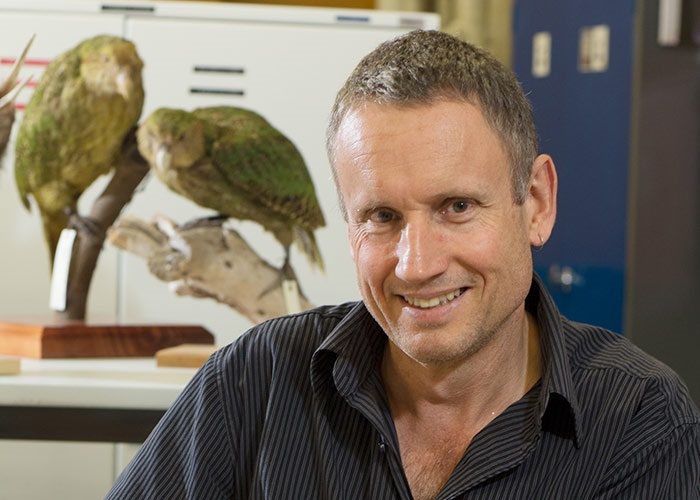 Given New Zealand is a land of birds - a country that before humans hardly knew what a mammal looked like - we could hardly tell the story of New Zealand without a nod to our efforts to save our birdlife from our own sins.

And the ejaculation helmet is a suitably 'just crazy enough that it might work' sort of idea that seems right at home here. The fact it failed is neither here nor there, it's the willingness to give it a go that speaks volumes.

Sirocco disappeared in 2016 when his transmitter failed, but was discovered live and well on an island off Fiordland at the start of February.