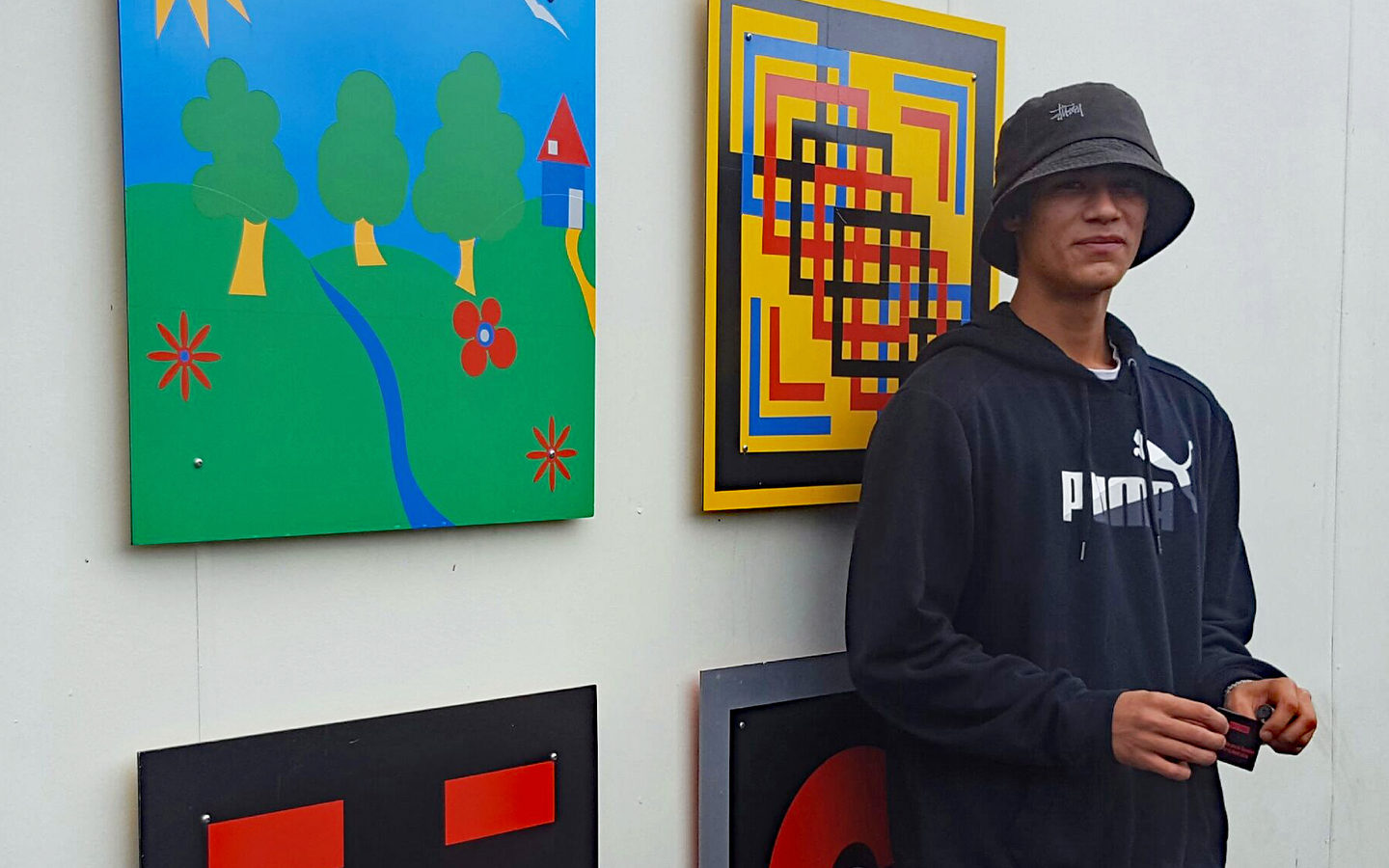 For Nathan Cole, mainstream education was a game of bullrush where he hit all the obstacles, taken down by a series of stand-downs, suspensions and expulsions.

Now an artist, he describes himself then as a "mischief child".

"I was a little too confident."

Last year Māori students were suspended at higher rates than any other ethnic group. They were excluded from school at a rate three times higher than Pākehā and expelled nearly four times as often.

In the last nine years under the National-led government, the number of Māori students passing NCEA Level 2 has grown. Nearly 75 percent passed in 2016, compared to 52 percent in 2008.

But there are also nearly 26,000 young Māori, aged 15 to 24, who are not in any kind of education, employment or training - a number that has not significantly changed in a decade.

Jermaine Reihana is a teacher at He Kākano, an arts centre funded by donations.

His own schooling was in total immersion Māori, which he now credits for his success.

"In some instances it comes down to identity. I think that's a big part of it - understanding who they are, where they come from [and] having a sense of belonging."

Many of the children at He Kākano had not completed intermediate school, let alone NCEA Level 2, Mr Reihana says. 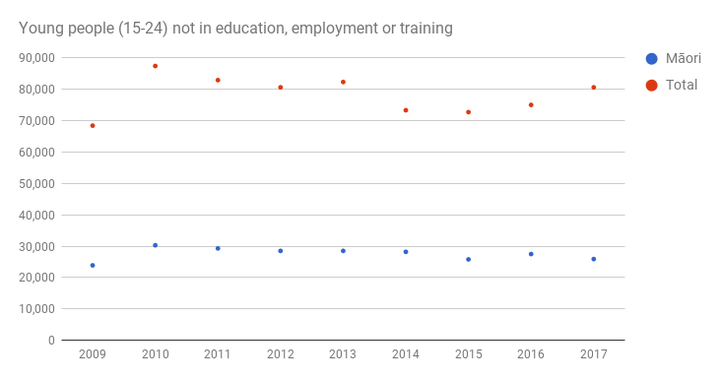 Nathan Cole was one of those statistics, but is now in tertiary education and believes a bright future lies ahead.

After two years at He Kākano, he is working towards a degree at Auckland University of Technology.

His parents are "really proud".

Thirteen-year-old Tom, a new student at He Kākano, says Mr Cole's story is an inspiration to him, after he was stood down from four schools and suspended from another.

There were few days when he enjoyed mainstream school, Tom says. 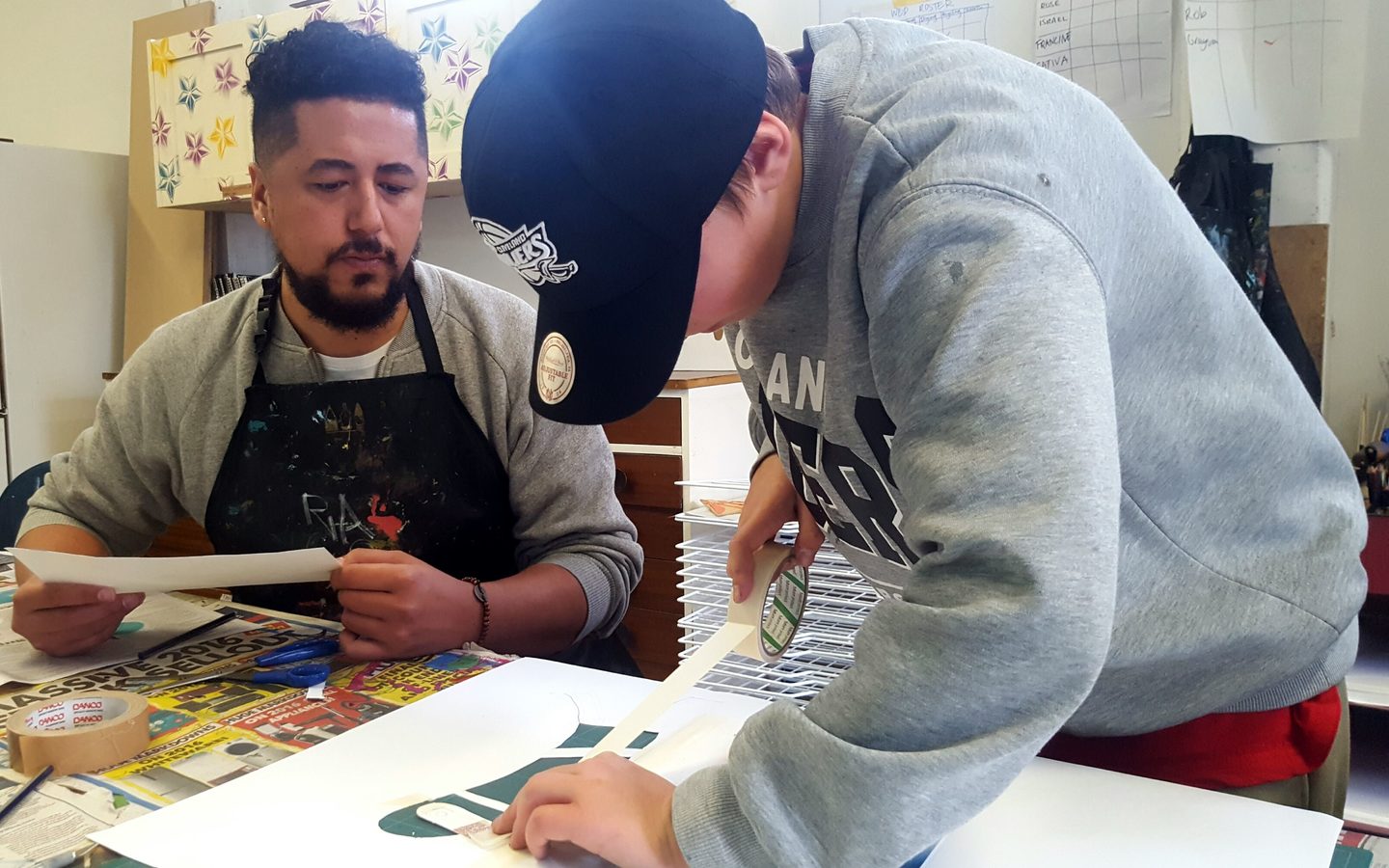 "Athletics day and stuff, just when things were going on and we weren't doing too much work."

He had trouble comprehending the schoolwork and when he did not receive the help he needed, he became frustrated and acted out, he says.

"I could read things, but just the questions and stuff I had to answer... The punctuation questions and all that, I just had a bit if trouble with that."

Mandy Patmore, one of Tom's teachers at He Kākano, says more money should be going into programmes to make sure young people did not end up getting into trouble.

"When an adult is incarcerated there's a huge amount of money that goes into someone who is in prison every year.

"Imagine if we were taking that money instead and spending it on a young person to find areas they were really passionate about and ignite that."

Understanding different needs is the key to success and there are too many students in each class in mainstream education, she says.

Mr Cole says the Ministry of Education's own alternative programmes did not provide much help for him and at times it was like a "babysitting club", he says.

Canterbury University Judy Bruce last year told RNZ that the government provided about 40 to 60 percent of alternative education funding, with the remainder coming from charities.

Most alternative education programmes could not afford registered teachers, she said. 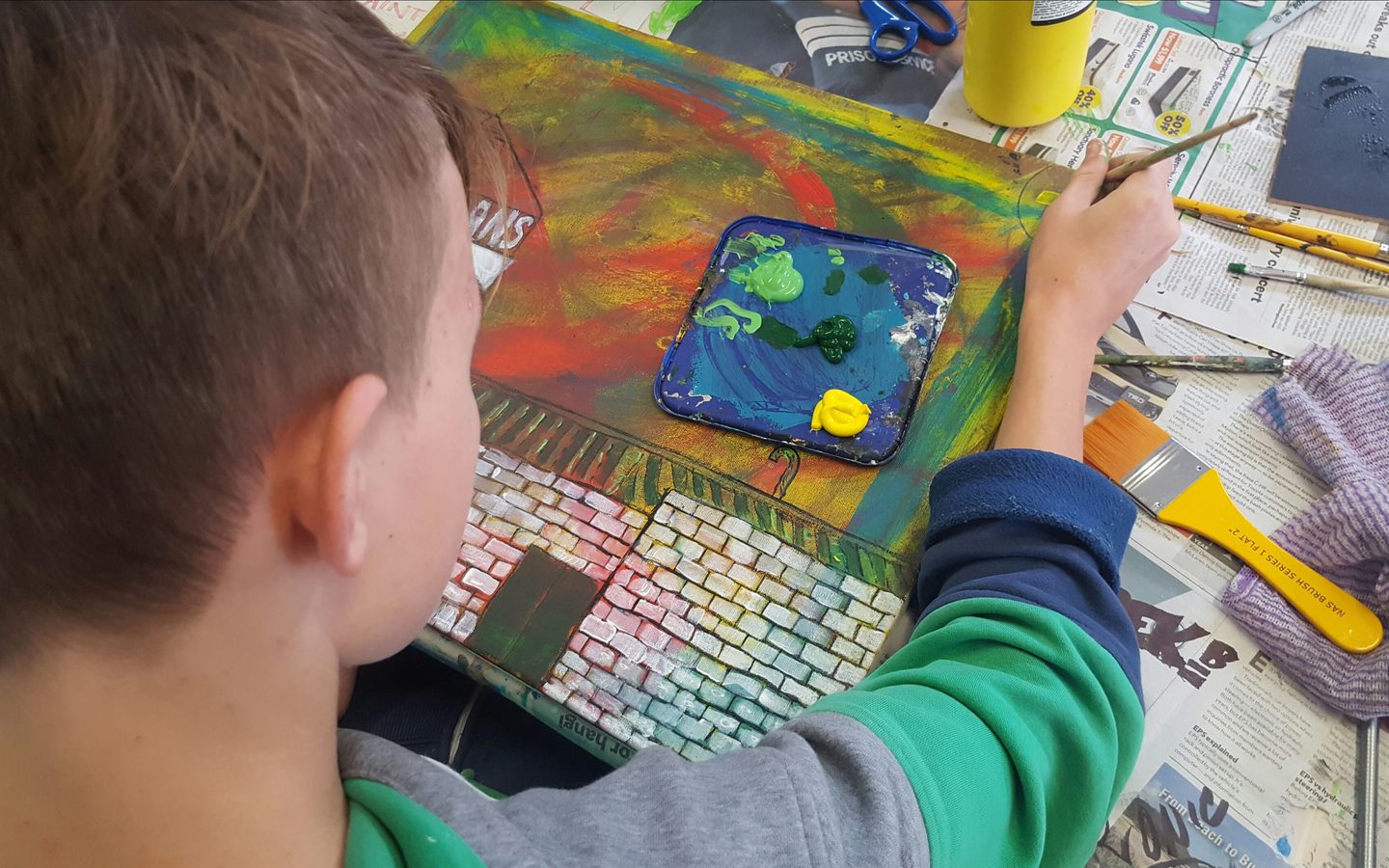 A He Kākano student works on an art project Photo: RNZ / Mihingarangi Forbes

Just earlier this month, the government announced $42m of funding over four years for regional projects to help at-risk young people into jobs.

A further $8m will be invested in initiatives aimed specifically at giving young Māori the skills they need to find work, Prime Minister Bill English says.

The government also announced an extra $7m for new apprenticeships in this year's budget, on top of another $14.4m announced last year.

Tom, who is turning 14 soon, says he does not want to fall through the cracks so many other young people his age.

"I want to make sure I have money and that I can support my family."

Main image: Nathan Cole with some of his art (RNZ / Mihingarangi Forbes)