Half a million people say they can't afford to see a family doctor because of the cost, and that number refuses to fall.

Whangarei GP Andrew Miller is getting worked up. His clinic, Bush Road Medical Practice, charges $38 for an adult to visit - a cost he knows some of his patients really cannot afford.

"So they'll go to the emergency department, which is free, and we lose continuity [with them].

"We have a free secondary [hospital] system and a user-pays primary system."

Meanwhile, he knows of people locally who are wealthy, but pay just $18 a visit because their doctor's clinic is included in the very low-cost access scheme that attracts extra government subsidies.

It's a situation that repeats itself around the country wherever there are low-cost access clinics: many New Zealanders pay cheap fees whether they need the help or not, while others pay anywhere up to $70 even though they may be struggling. 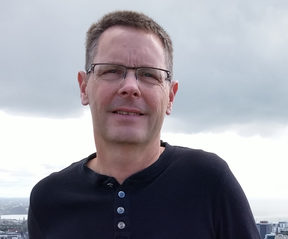 And many do struggle. The New Zealand Health Survey shows 14 percent of adults - half a million people - do not see a doctor in a calendar year because they cannot afford it.

The figure has hovered around the 14 percent mark year after year, since the survey began measuring it in 2011.

In the most deprived areas, it jumps to 20 percent of adults - one in five. That figure has also not improved since 2011.

That places New Zealand second-worst globally - ahead of only the US - in terms of equitable access to primary care, Dr Miller says.

"So we quite often have situations where people with long-term conditions - maybe asthma, diabetes, heart disease - are getting their care delivered, albeit free, by an emergency department who aren't set up to carry out the long-term relationship that's required to make people well."

Just 0.25 percent of the health budget, or $40 million, would allow every high-needs New Zealander to access cheaper fees at every general practice in the country, Dr Miller says.

"If you can't find that level of funding out of a budget of $16 billion, we just sit here scratching our heads [about] what the future holds for the people who are really suffering out in the community."

The service has 6000 patients, most of them with high and complex health needs, and firmly in the lowest socio-economic decile. "We are very dependent on contracts through the DHB," Dr Betty says. "If those get cut, we get affected too."

The service has had to let its midwives go, is not employing any more doctors or nurses, and is under-staffed.

He has "no doubt" that the standard of care that Porirua Union Health provides has improved over the last decade.

"[But] over the last 12 months there seems to be a bit of a u-turn occurring.

"The pressures from various places, both in terms of demand and the funding of the practice, are starting to get unsteady. My big concern, my big fear, is that we start to go backwards."

In Dunedin, six local GPs are volunteering their skills to provide free GP visits to the most vulnerable through Servants Health Centre. 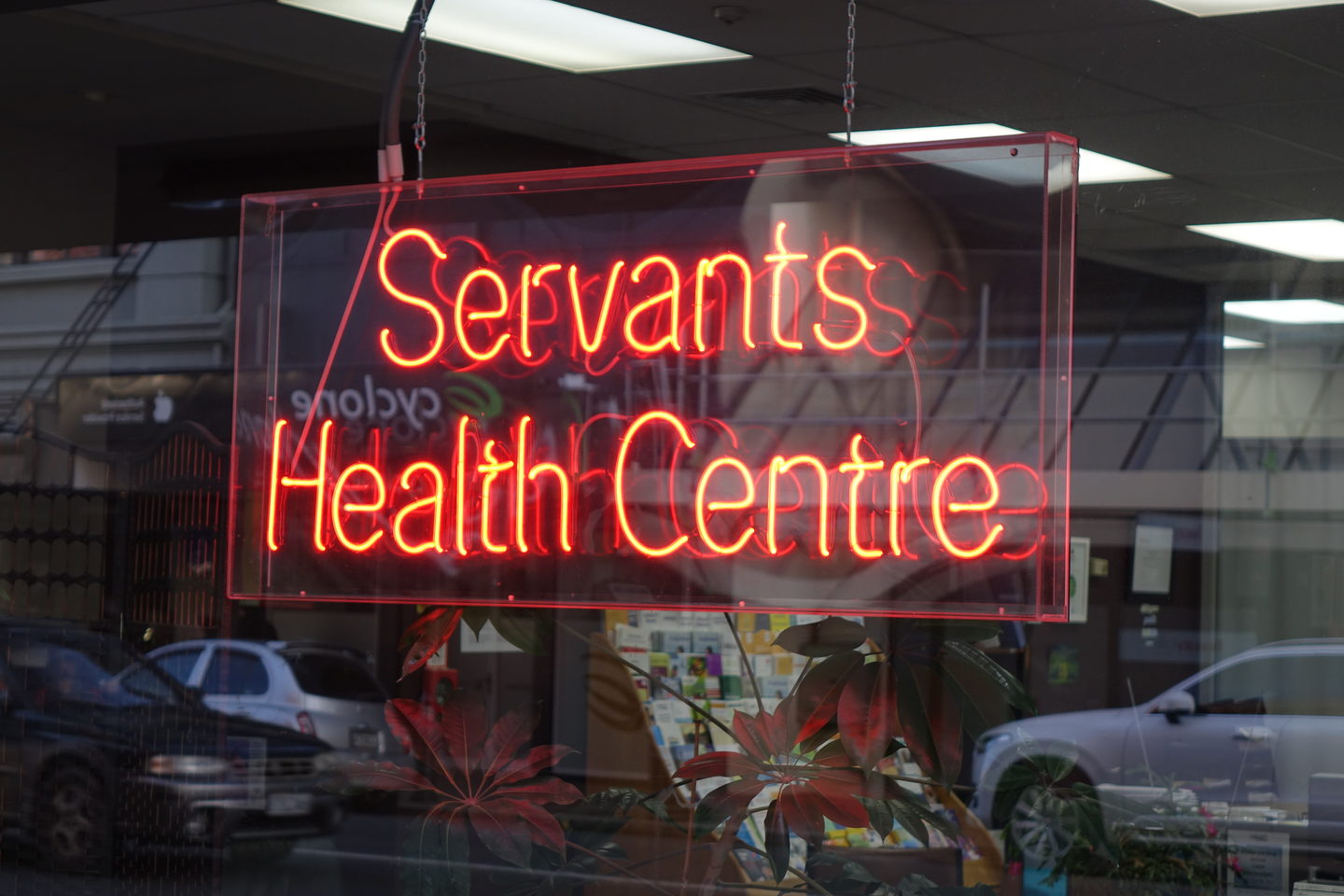 The centre opened its doors in 2010 when a group of Christian doctors and nurses saw a need in Dunedin for those who couldn't afford healthcare.

It has survived since then on donations, some government funding, and grants, enabling it to employ part-time staff to run the clinic.

At the moment it has about 370 enrolled patients on the books, with 60 more on a waiting list, which is reviewed frequently to determine if high-need waiting patients need to be seen urgently.

Practice manager Beth Stitely says without the goodwill of GPs who signed up to volunteer, the centre couldn't operate.

Servants received about two requests a day from people wanting to enroll and that demand has remained steady since the centre opened.

The centre's patients cannot even afford to access subsidised healthcare centres charging $17.50 per visit, with often only about $20 left a week to live on once bills are paid, she says.

"Many of them are struggling just to put food on the table."