Brighter Future? From 'aye' to 'I do' 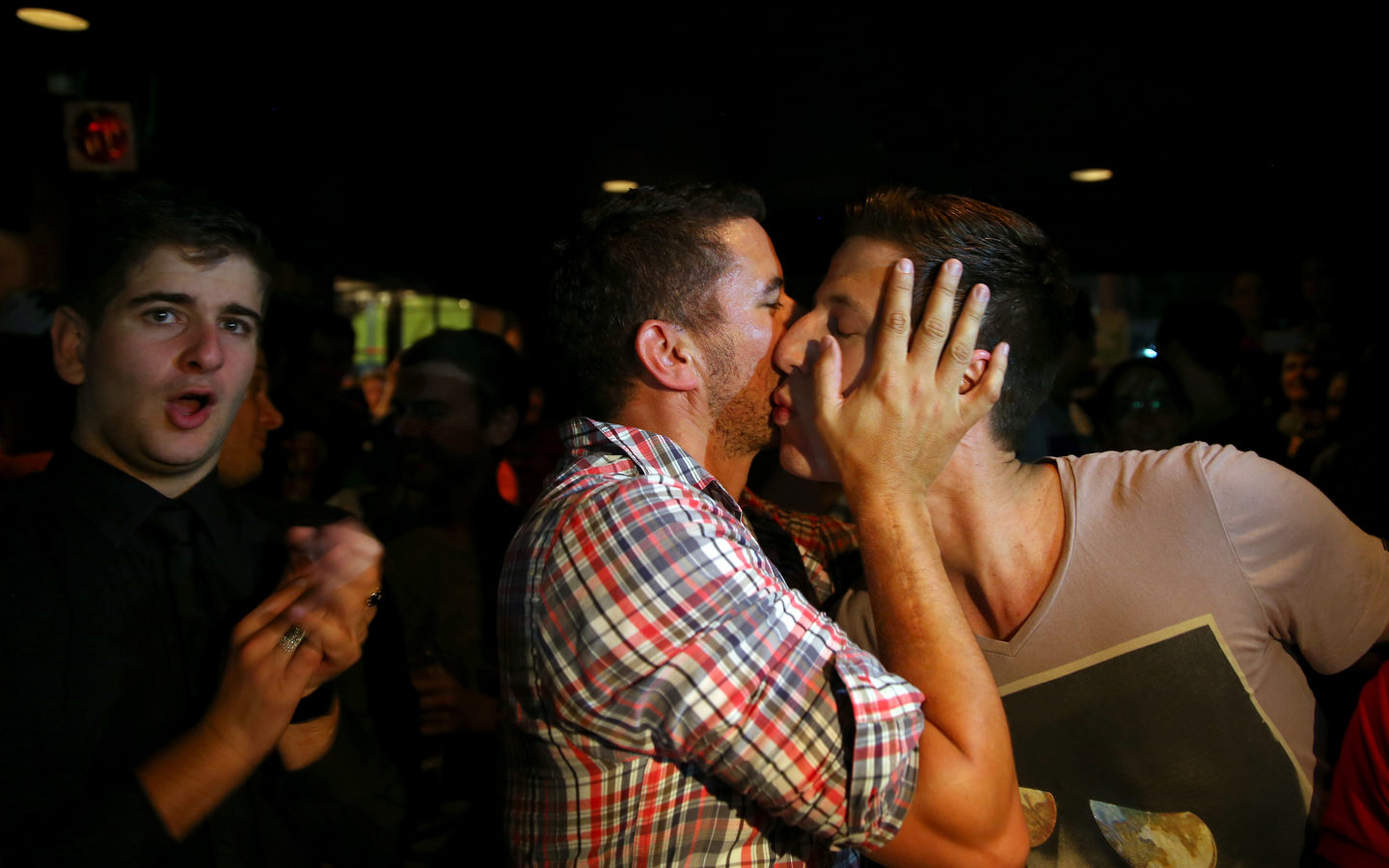 When Storm Baker proposed to Anna Renwick in 2008, marriage seemed like a pipe dream.

The two had little interest in civil unions and same-sex marriage was nowhere on the horizon.

Ms Baker remembers Ms Renwick responding, "That will never, ever happen in our lifetime."

But in early June on Wellington's waterfront, the couple, both in their 50s, finally tied the knot - one of about 3000 same-sex couples who've wed in New Zealand since marriage equality was legalised in 2013.

In 2008, when Ms Baker popped the question, the National Party was campaigning on the promise of 'A Brighter Future'.

There was no hint that future would include same-sex marriage; in fact, quite the opposite.

The outlook was bleak. 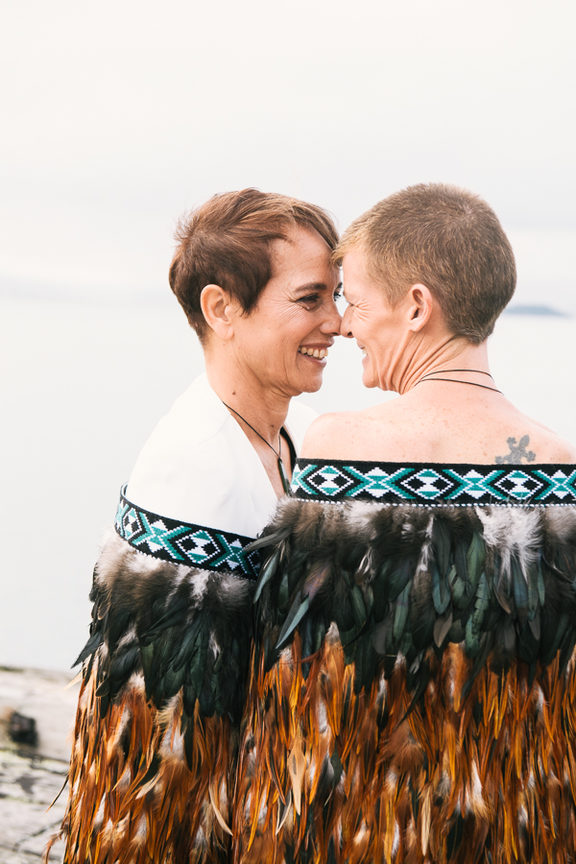 National leader John Key, soon to be Prime Minister, opposed same-sex marriage at the time. Four years earlier, he - along with all but three National MPs - voted against civil unions.

Mr Key tentatively followed, though said it wasn't a priority.

"I couldn't quite believe it was happening," Ms Renwick says. "It's awesome ... For me, it's about being equal and being acknowledged."

During its nine years in power, National has gradually shifted its stance on LGBTI issues. Mr Key cemented the Big Gay Out as a regular event on his political calendar, though he was glitter-bombed and booed off stage by Trans-Pacific Partnership protesters at the 2016 event.

In February, the government unveiled a scheme allowing people with historical homosexual convictions to apply to have them wiped.

In his valedictory speech, Mr Key identified the same-sex marriage bill as one he was pleased had been drawn and glad he'd supported.

Commentators have suggested his open endorsement buoyed the 'yes' vote by giving his National colleagues the political cover to add their support.

But Ms Renwick and Ms Baker are less effusive.

"I don't think it's a National thing," Ms Baker says.

"It's the parliamentary sector that actually decided, okay, let's do it together."

And ultimately the credit belongs to Labour MP Louisa Wall, she says.

"It's always a woman than determines change."

The couple are also very aware the current Prime Minister Bill English did not support marriage equality - though he says he's now changed his mind.

"I'd like to say I'm hopeful," Ms Renwick says.