Brighter Future? The rise of Rolleston 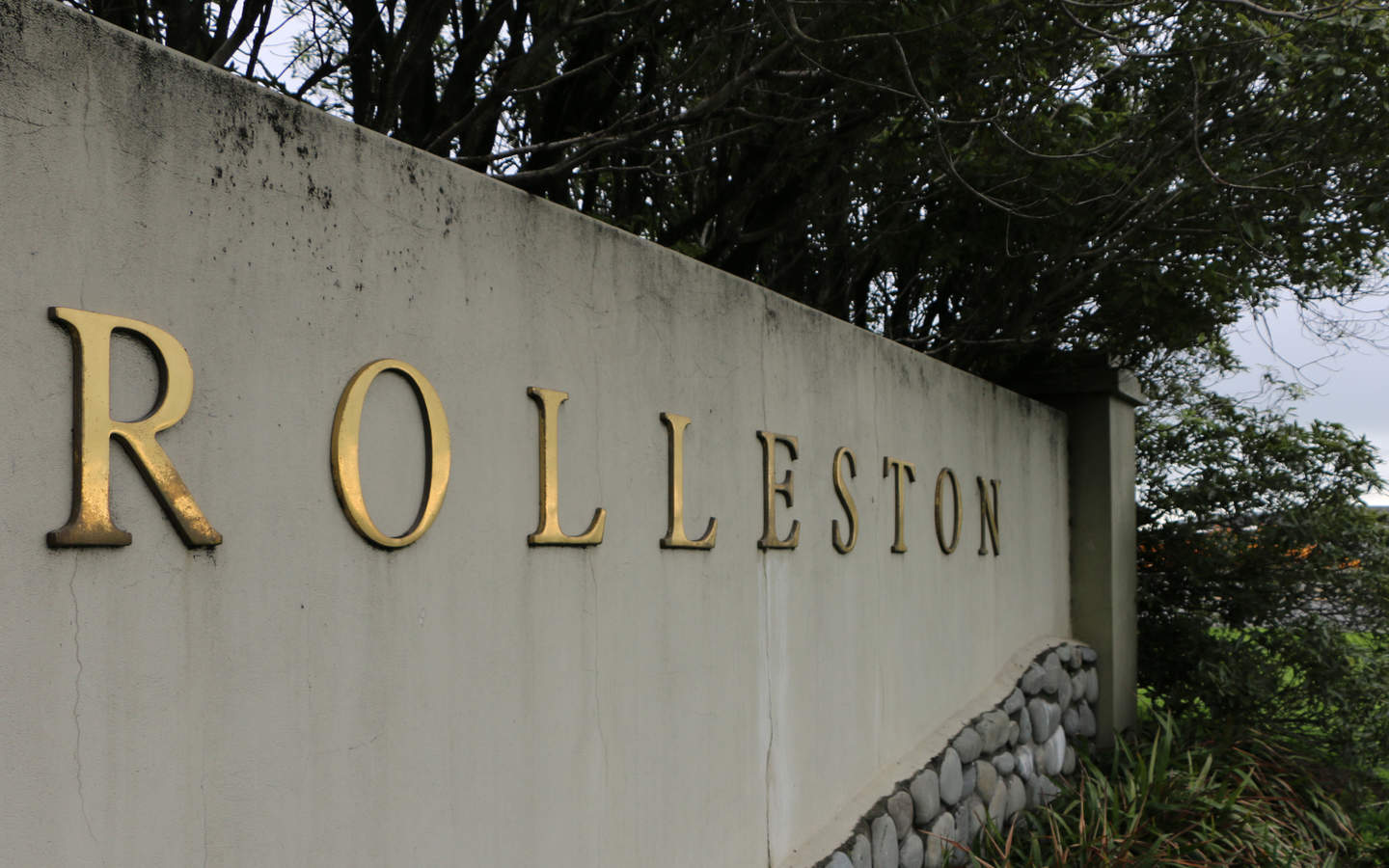 In a city where the landscape has been completely reshaped since the National government first came to power, one of the most intriguing changes has happened on Christchurch's fringes.

The government's post-quake buy-out of roughly 9000 properties in the worst-affected parts of the city led many to make a new life for themselves on the more stable ground already being developed to the north and south.

With government cheques in their pockets, former east Christchurch homeowners moved en masse to Waimakariri district - population up 25 percent since 2008 - and Selwyn district, where the population has grown by a massive 47 percent.

The most dramatic change has happened in Rolleston, part of the Selwyn district, about 30 minutes' drive from the edge of Christchurch.

In the 1970s, Prime Minister Norman Kirk dubbed Rolleston the 'Town of the Future', with the moniker becoming a standing joke for anybody driving past what remained a small collection of homes for years.

Looking at the place now, Norman Kirk's premonition could not have been more spot on.

After decades as just a handful of houses, a small supermarket and a pub, the settlement has rapidly grown into a town of 13,287 people - nearly level-pegging with Oamaru.

As well as two large supermarkets and an impressive new swimming pool complex, this year Rolleston got its own high school, with a 200-strong roll that's expected to hit 1100 within the next four years. 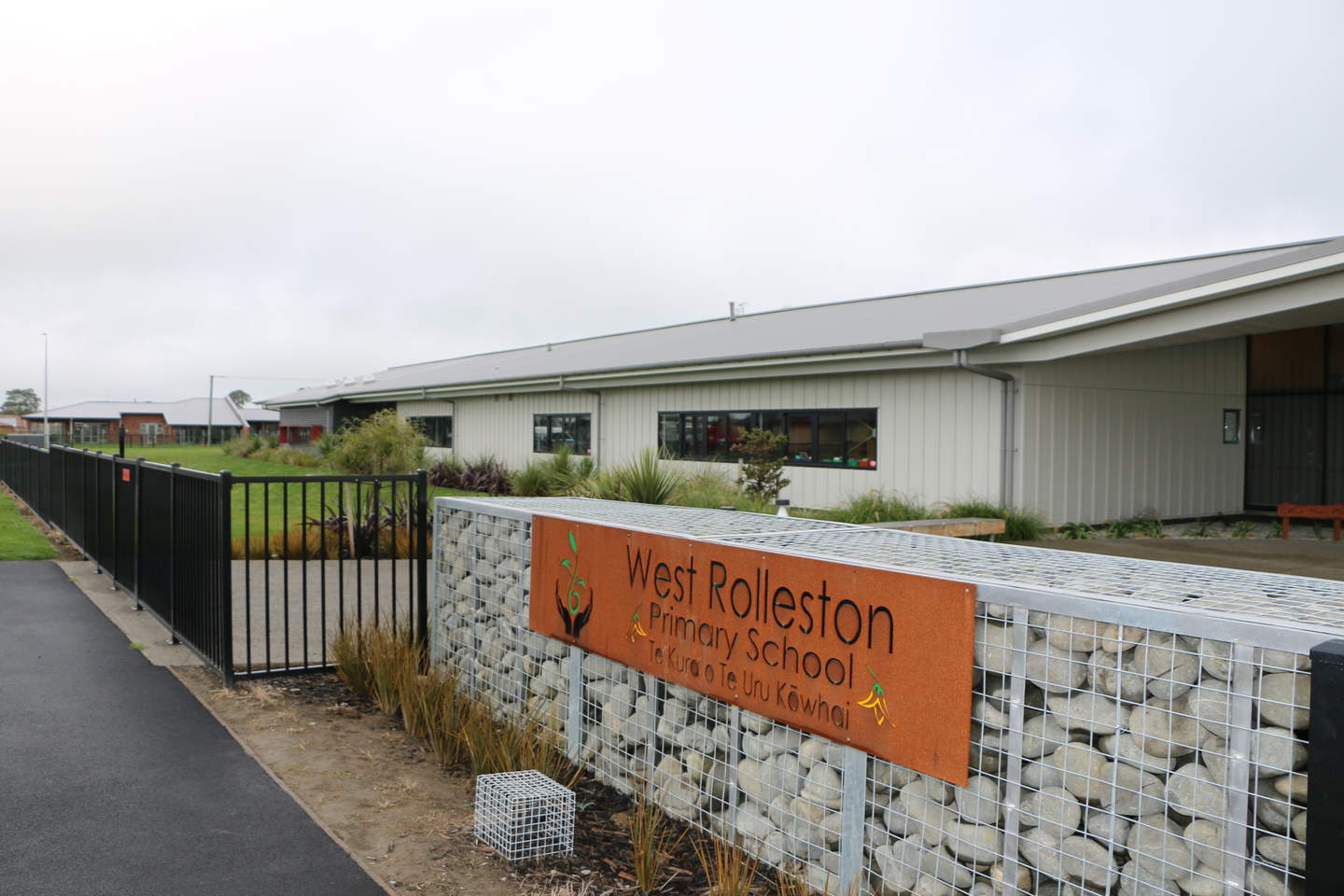 West Rolleston Primary School opened at the beginning of 2016 - one of four primary schools catering to the growing population Photo: RNZ / Rebecca O'Sullivan

Juliana Wilcox moved to Rolleston with her husband and two sons six years ago and says she prefers it to Christchurch.

The growth had been "enormous" since the family arrived, Ms Wilcox says.

"We used to live in a no exit street. They've opened it all up and we've got three new subdivisions down the end of our street now."

The booming population growth has its pros and its cons, resident Loretta Adams says.

"There's a lot more shops coming here now because of the increase of the population, but the crime rate has gone up a little bit too. But I guess that happens everywhere."

While Rolleston was family-friendly, the pace was a little too slow for some, including Jason Lamborn.

"[There's] not a lot of young people or single people out these ways so if you want to go and have a few beers with some friends or catch up often you've got to go in to town to do that."

Ian Tucker visited Rolleston during the last Lions tour to New Zealand and never went back to the UK.

His family came too and his children have grown up here.

The new high school is long overdue, he says.

"My wife works in the original school. When she started there were 300 children there and there are 800 now in that one alone.

"There are four other schools, a high school, there's another school getting built down there. It's good that the high school is here because Lincoln [High School] was overflowing."

The only downside is the traffic back to Christchurch, Mr Tucker says.

"But once the motorway is done we'll be laughing." 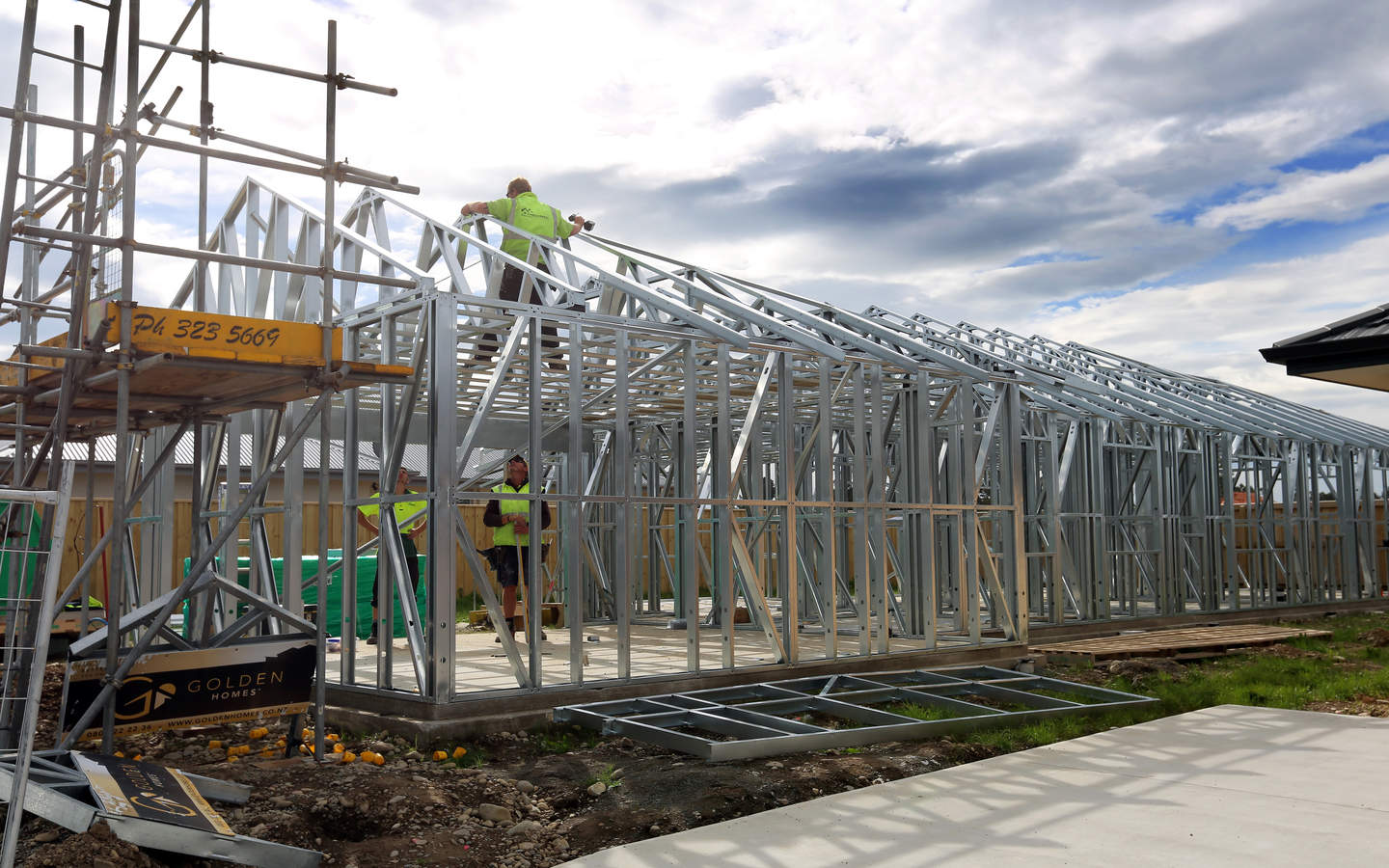 Builders work on one of the hundreds of new houses to spring up in Rolleston since 2011 Photo: RNZ / Diego Opatowski

While the landscape surrounding Christchurch has been changing rapidly, a wave of workers from around the world has also come to the city itself to work on the rebuild. 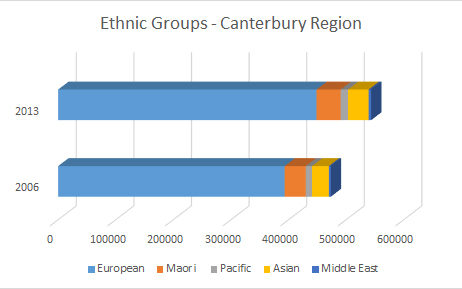 Despite that, the ethnic make-up of the region's residents remains relatively unchanged.

The 2006 census showed about 75 percent of the population was European, 7 percent Māori, 2 percent Pasifika and 6 percent Asian.

While the population as a whole rose in the 2013 census, the ethnic mix barely shifted - except for people identifying as European, who actually increased as a proportion of the total.

Contrary to what the numbers say, many living in Christchurch believe the city has become more culturally diverse, especially in the last 18 months.

The figures do show big increases in some groups - the Filipino community has more than tripled to 3400 people and the number of people identifying as Indian has doubled, to about 5000.

"The languages and people that are present weren't here prior to the quake, we're noticing a huge increase in [people] from different cultures.''

That view could be partly explained by an increase in migrants arriving in Canterbury on work visas, particularly from the United Kingdom and the Philippines since 2010.

Work visas for Christchurch peaked at 700 in late 2015, and have since started to drop away - but with levels still much higher than before the quakes. 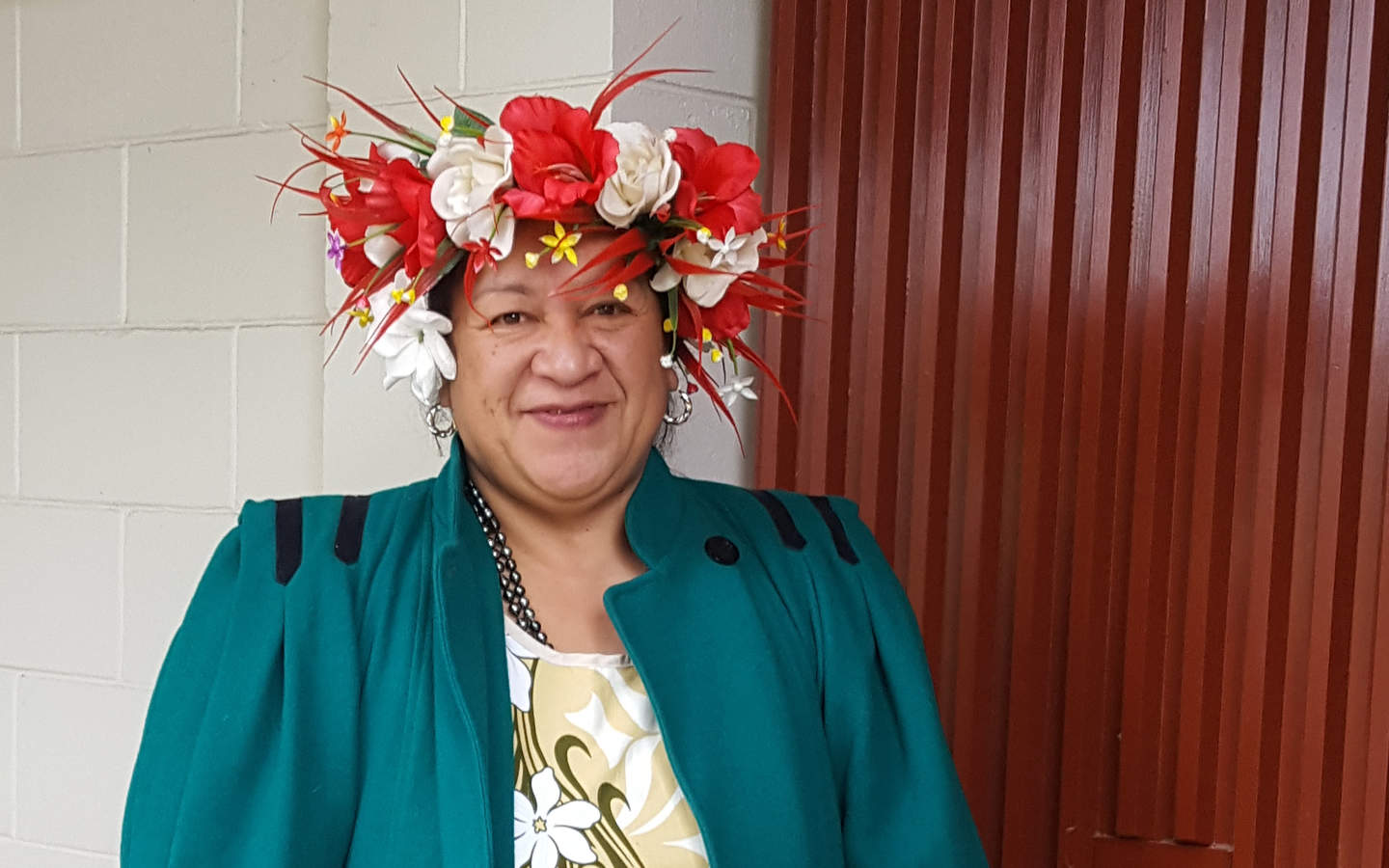 Tamapua Pera says of Christchurch: 'It is a white community but there is diversity there' Photo: RNZ / Belinda McCammon

"There's always been this big myth that that there's no Māori live in the South Island, but the reality is there are 51,000.

"The migrant population has overtaken the Māori in Christchurch ... but I don't see that as something to be scared of or a threat."

Tamapua Pera moved to Christchurch from the Cook Islands 38 years ago and has watched the city change: "It is a white community but there is diversity there.''

*RNZ's election series Is this the Brighter Future? examines the Government's record since it was elected in 2008. Read more here.