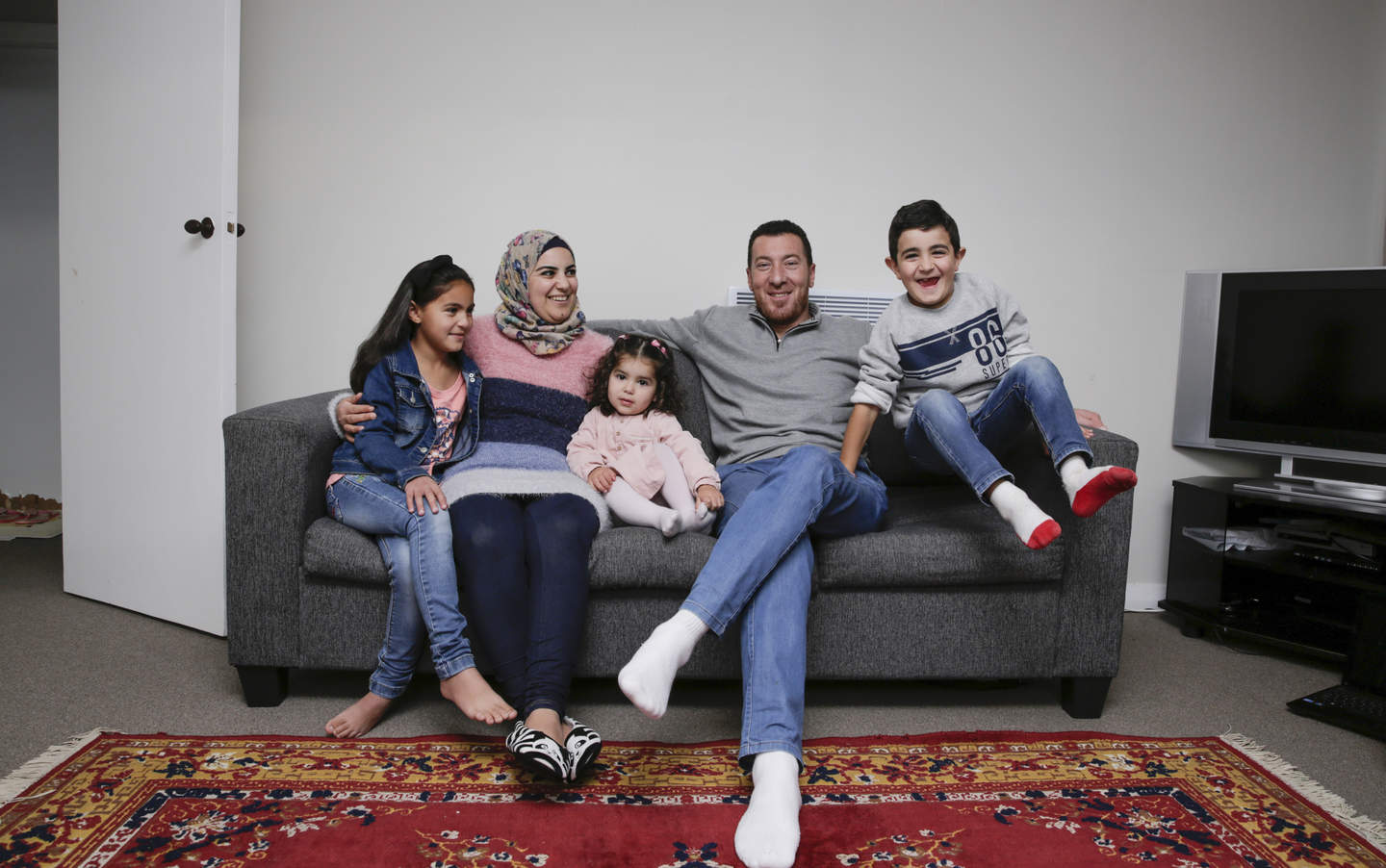 The country's refugee quota is about to increase - but has it got any easier to be a new New Zealander? Mei Heron reports.

Too rushed to read? Listen to a version of this story here.

Eight-year-old Lin Youssef remembers the "bad men" who came to her home one night and started shooting, forcing her and her family to leave their big house and farm in Syria.

A world away, Lin is safe now, perched on the edge of her couch in the living room of her new home in New Zealand.

The Youssef family came here in 2016 as part the New Zealand refugee programme.

"The government [gave] us many things, [they] give us this house, furniture, and enrol children in school," Lin's father Ibriham says.

Lin and her six-year-old brother Ahmad are at Titahi Bay School, while their two-year-old sister Najwa has started kindergarten.

No one in the family takes their safety in New Zealand for granted and Mr Youssef says the family are very happy.

But refugees who have been here for a few years say while the initial resources are good, there's not enough ongoing support to help them fully resettle. 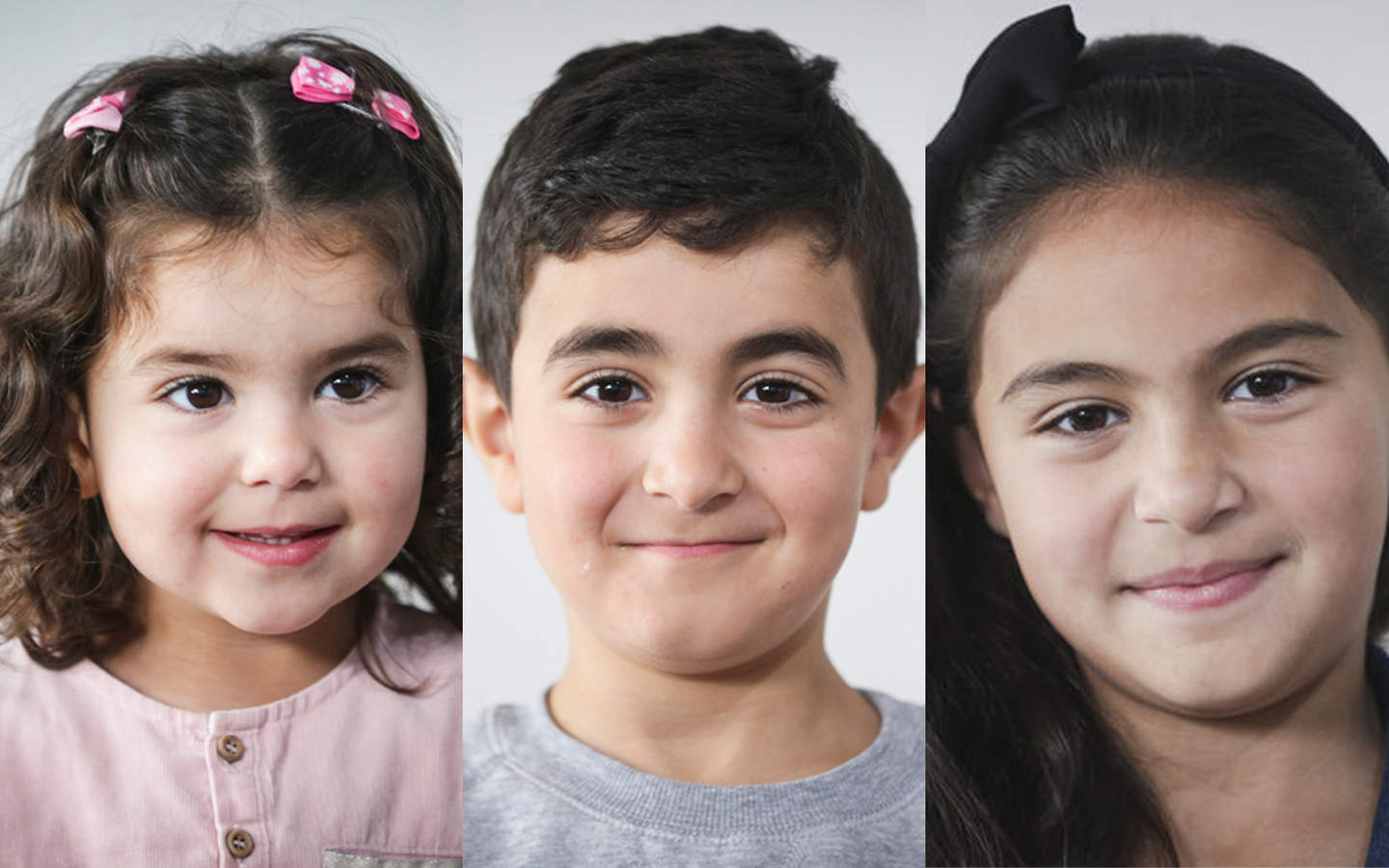 Over the last decade, the number of refugees around the world has doubled from 10 million to 21 million, Red Cross says.

While in power, National has refurbished the refugee resettlement centre in Mangere, Auckland, and in 2014 boosted resettlement planning and support services by $5.6 million.

The massive humanitarian crisis triggered by the Syrian conflict helped to drive further changes, as the New Zealand public put pressure on the government to lift the annual refugee quota.

Rachel O'Connor from the Red Cross has been helping refugees settle here for the last 10 years, and says the extra money has made a real difference.

"Back in the day, so in 2008, we used to be responsible for sourcing all the furniture in the house. You could walk into an empty house, no carpet, no curtains, and you'd have to start from scratch.

"So when 700 people arrived, we used to have to find every year 700 beds and we'd be carrying [them] up steps, and trying to fit them into rooms on the day people arrived.

"Now the government provides a standard set of furniture."

However, there are still gaps in the system, she says. 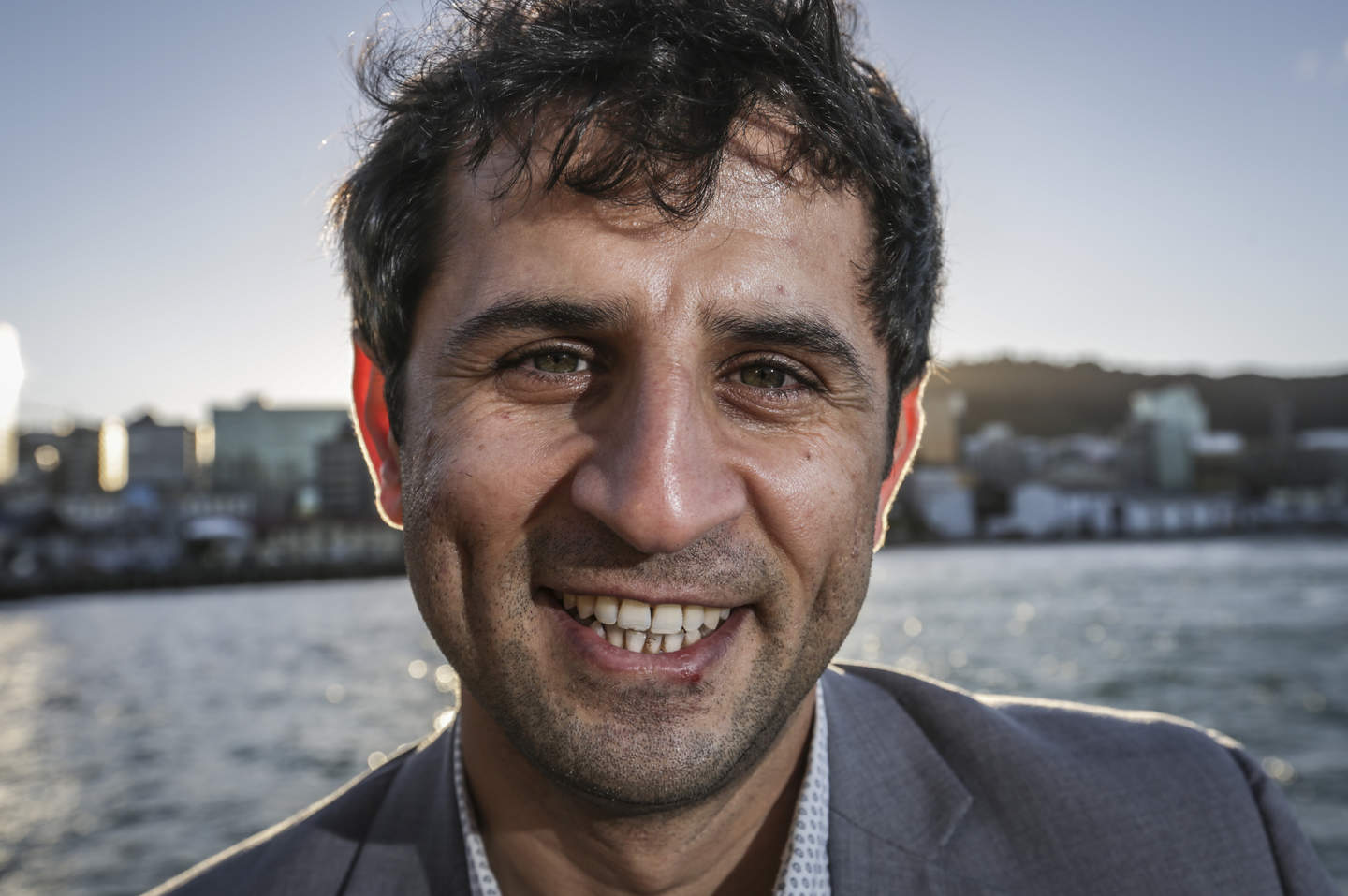 "We've still got a long way to go in the sector to make sure that there is adequate care, particularly after the first year of settlement."

Iranian refugee Ali Mazraeh settled in New Zealand in 2009 and says after the initial high of arriving in a safe country, it is not long before reality hits and settling in becomes difficult.

Like the Youssef family, he too escaped danger and conflict.

"My brother spent 36 months in solitary confinement without we knowing his whereabouts. We didn't know if he was alive or dead. We even had a funeral for him."

Upon his arrival eight years ago, Mr Mazraeh - like all refugees - spent six weeks at the Mangere Refugee Resettlement Centre before being given a new home.

He says many people who arrived with him in 2009 are still finding it tough.

"They're still referring to Work and Income after all these years or other agencies for help or assistance... That shows they haven't been able to build that self-sustaining lifestyle."

Ibriham Omer arrived a year before Mr Mazraeh and works with him at ChangeMakers Refugee Forum, which advocates for refugees.

Those who have made it off benefits are most likely on minimum wage jobs, Mr Omer says.

"I see people with a degree, a masters degree, I even know people with a PhD who are not employed. They're just wandering around looking for a job.

"A lot of work needs to be done to raise awareness among employers that having former refugees as employees is just like having Kiwis as employees."

Ali Mazraeh says what hinders refugees the most is shaking off the tag they are broken people and incapable of contributing to society.

"That's the biggest challenge every refugee has after resettlement - how to strip off that tag away so that they can resume an ordinary lifestyle in their [new] society." 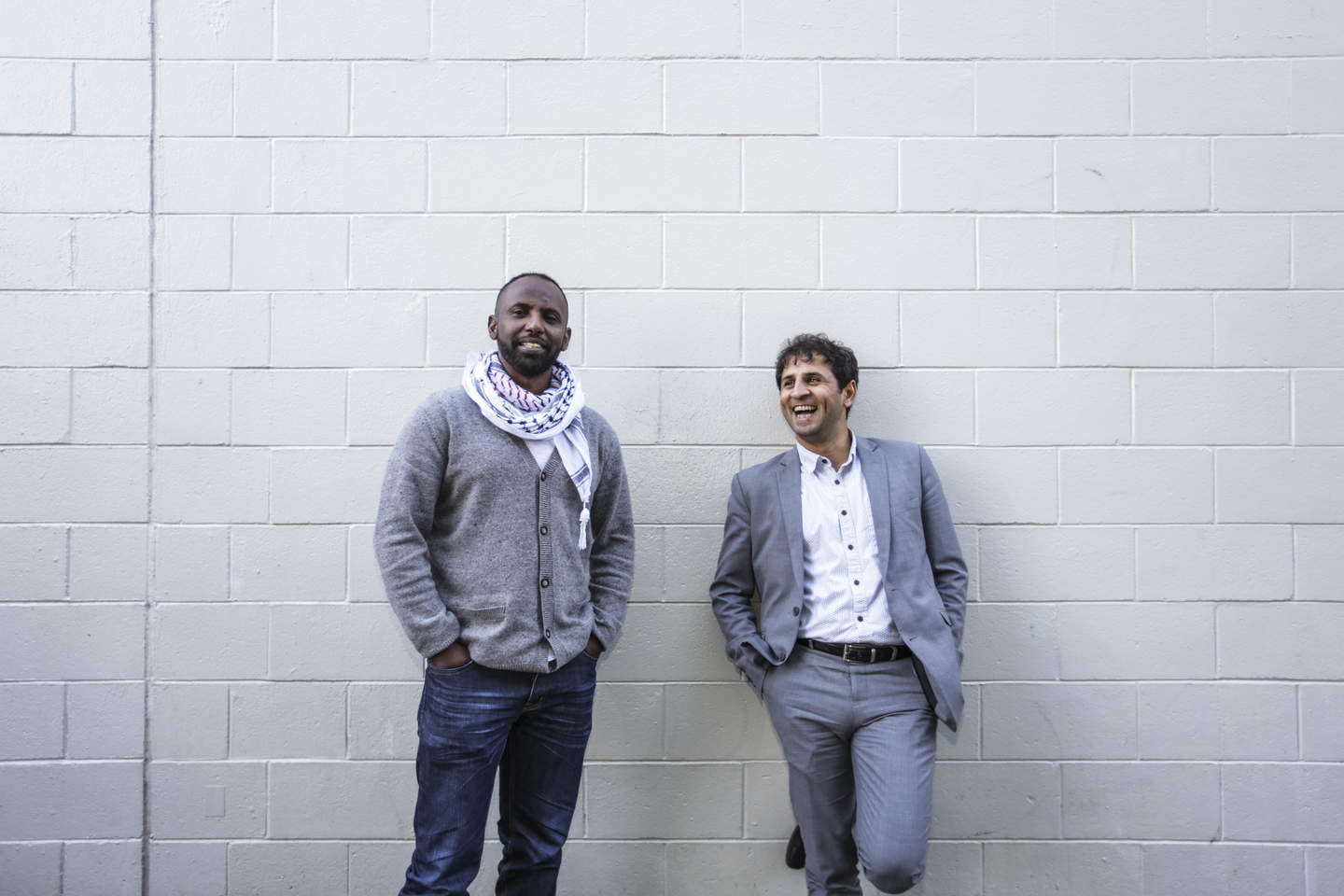 Ibriham Omer, left, and Ali Mazraeh have both lived in New Zealand for about a decade and are now members of the ChangeMakers Forum - an advocacy group for refugees. Photo: RNZ / Rebekah Parsons-King

'It's humanitarian aid - it isn't immigration'

When Ibriham Omer moved here from Eritrea, East Africa, in 2008, he was given a Housing New Zealand home in Upper Hutt where his neighbours were gang members.

"I'm someone who's coming with a troubled past, and then they've [put me] among troubled people."

Mr Omer was attacked one night and, fearing for his life, asked Housing New Zealand to move him. But they couldn't.

So he left the settlement programme and the government support, and went out on his own.

It was a depressing experience, but he was lucky to land a cleaning job after six months, he says.

Unfortunately his story is common, and Mr Omer says people struggle for years before they find their feet.

The number of people needing to come to New Zealand would only increase and it was time for a more comprehensive system, he says.

"It's humanitarian aid. It isn't immigration. So as the humanitarian needs increase, as a country, it would be good to see our response increase."