As six new community cases are reported in Melbourne, it has been confirmed that three people in an aged-care facility have tested positive for Covid-19. 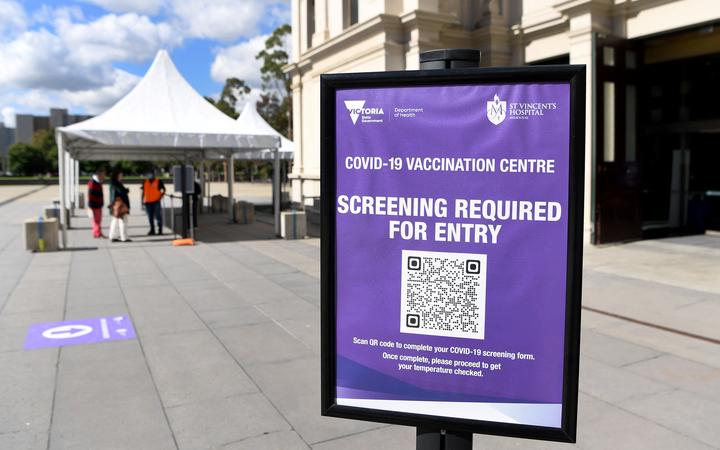 Arcare Maidstone said a resident and a second staff member had tested positive to Covid-19.

Six new locally acquired Covid-19 cases were recorded in Victoria in the last reporting period, out of almost 44,000 test results.

Earlier, Labor frontbencher Bill Shorten said up to two residents in the aged care facility in the city had tested positive.

Shorten told ABC News Breakfast he has been in contact with Arcare Maidstone, which is in his electorate, and understood the residents who had tested positive for the virus had been given one dose of a Covid-19 vaccine.

"It's only secondhand reports from the facility, but the people who are sick actually had had a vaccination, so you need two, one is not enough," he said.

The facility in Melbourne's west was added to Victoria's exposure site list on Sundy after it was revealed a worker there tested positive to the virus.

Contact tracers are still trying to establish how the staff member at the facility, a woman in her 50s, picked up the virus.

Shorten said he believed Arcare was doing a good job trying to address the situation.

"I think they're right onto this, so my thoughts are with them and hopefully the patient can have their condition confirmed and treated perhaps at a hospital," he said.

Ai-Lin Chan, whose grandmother is a resident at Arcare, has praised the response of staff at the facility, but said there was "a huge sense of uncertainty about what's coming next".

"Even though I have a lot of trust [in the] provider and I have a huge amount of trust, I guess, in the state's response, given the lessons learnt from last year there's a part of me that can't help but think what don't we know, what is this new variant and what threat does it pose?" she told ABC Radio Melbourne.

Victoria's Covid-19 testing response commander Jeroen Weimar indicated on Sunday that test results from the private aged care facility in Melbourne's west, with about 110 staff members and 76 residents, would be available on Monday.