Victoria has recorded five new locally acquired cases of coronavirus in the past 24 hours. 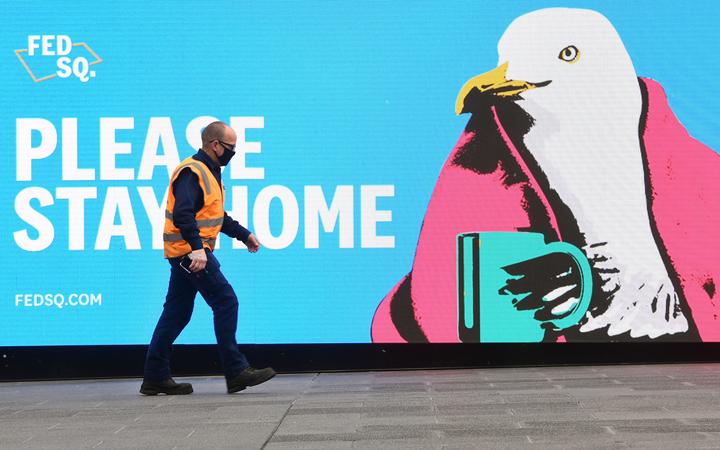 Victoria has recorded five new locally acquired cases of coronavirus as the state enters its second day of a snap lockdown.

The five new cases were detected from 56,624 test results processed on Friday, an apparent record for the state.

The outbreak linked to Melbourne's northern suburbs had grown to 30 cases yesterday. Further information about whether the five new cases are linked to the cluster is expected later today.

There are now 45 active cases of Covid-19 in the state, which includes another two recorded in hotel quarantine.

An urgent alert was issued overnight after it was revealed a Covid-19-positive person worked at a large food distribution centre while infectious.

The person did not have symptoms when they visited multiple food stores across Melbourne between 18 and 27 May. They tested positive on Thursday.

The Department of Health added 20 exposure times at a dozen venues spanning suburbs from Epping in Melbourne's north to Dandenong in the east and Carrum Downs in the south-east.

They are all Tier 1 sites, meaning anyone who was there during the specified times must be tested immediately and quarantine for 14 days.

The department is continuing to update the list on its website, which has grown to more than 150 venues.

The New Zealand government yesterday introduced pre-departure testing for anyone who visited Victoria between 20 and 25 May.