Contact tracers are chasing up 500 recent arrivals from Melbourne to tell them they are required to isolate and get tested for Covid-19. 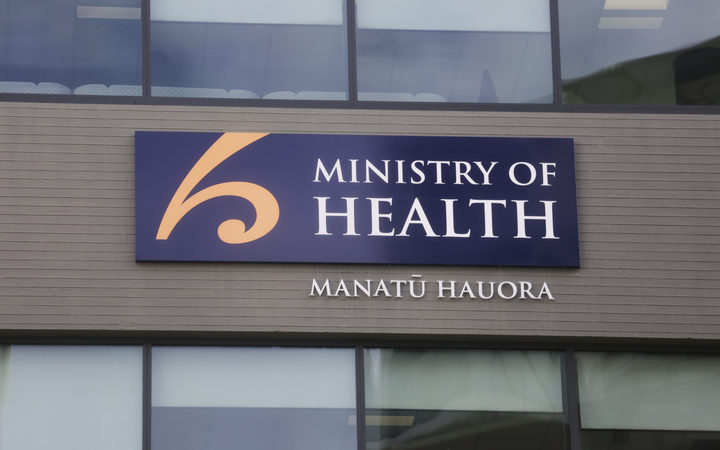 Yesterday, the Ministry of Health emailed 5000 people who had arrived in New Zealand since 20 May, amid growing concerns about the Melbourne outbreak and the large number of locations of interests.

The 500 people who could not be reached by email will be followed up by phone call and text.

Covid-19 Response Minister Chris Hipkins said the Ministry are "pulling out all the stops to get in touch with everybody".

Testing centres in Auckland were busier than usual today because of the situation in Melbourne and seasonal increases in cold and flu symptoms.

The northern region health coordination centre said there had been two teams swabbing people at the testing centre in Balmoral.

At one point, there were about 60 cars in the queue and a 45-minute wait time.

Health officials said there was enough testing capacity and it could be ramped up if demand increased significantly.

In the testing queue at Balmoral this afternoon, Tom had arrived in Auckland on Sunday from Melbourne and received an email from the Ministry of Health this morning telling him he needed to isolate and get a test.

"There would be nothing worse than not to do it, then find out you have actually been carrying it with you and it breaks out again," he said.

"Coming from Melbourne, I know what it is like to be shut up for six months - it's what happened to us last year."

It was not the first time Tom had been caught up in an outbreak in recent weeks.

"I was in Sydney earlier in the year when I went through Melbourne airport - same thing. It seems to follow me."

Steph, who had returned home for a three-week visit, was also in her car waiting to get a Covid-19 test after finding out about the new requirements from a friend last night.

"With the situation in Melbourne, I have not been to any of the hot spot areas. I understand where the fear is, but it is - yes - a very dramatic change of events in a very short period of time," she said.

"I will stay at home until I get a negative test, that is what it looks like from the section 70 [order, requiring recent arrivals from Melbourne to isolate and get tested]. Hopefully the results come back quick," Steph said.

University of Otago epidemiologist Michael Baker said the government was doing the right thing by requiring those people to isolate and get tested.

"The level of risk is not zero and it is very hard to put a figure on it. We know it is very low, but it is there and I think this will be reassuring to have those people self-isolate and be tested."

Baker said the Melbourne outbreak underscored the importance of everyone remaining vigilant.

"This is a reminder of course the number one measure New Zealanders can take is if you have cold and flu symptoms, stay at home and get tested."