Nomadland, directed by a Chinese-born woman, has cleaned up at the 2021 Academy Awards, but many behind China's so-called 'Great Firewall' may have their access to the news, and the film, restricted. 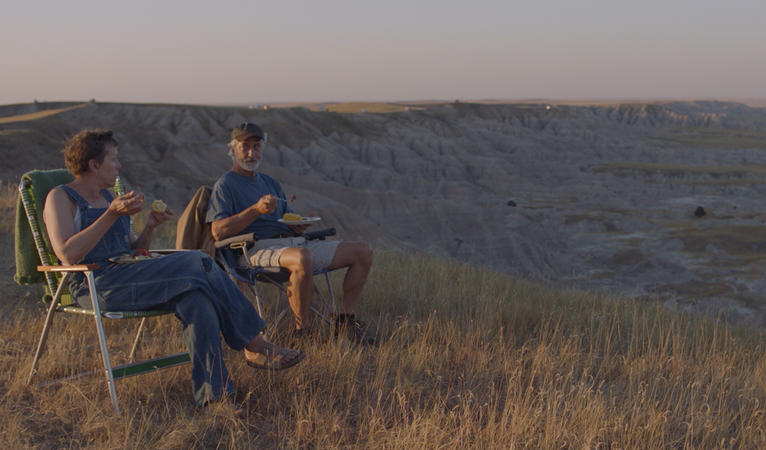 A livestream of the Academy Awards in Shanghai, hosted by the alma mater of Oscar-winner Chloe Zhao, ran into China's curbs on open internet use, with the organiser's access to his virtual private network (VPN) service blocked for nearly two hours.

The director, who lived in China until her mid-teens and is now US-based, was named best director for Nomadland on Sunday in a victory that made her the first woman of colour to win the category in the award's 93-year history.

The film then went on to snag the prestigious best picture, and lead Frances McDormand claimed best actress. 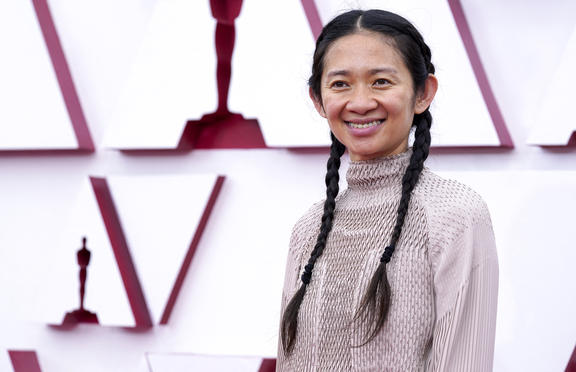 In Shanghai, about 30 people gathered to support Zhao from afar and watch the awards live on YouTube, in a small bar in the historic and stylish central city district of The Bund.

But the screening, hosted by the Alumni Society of New York University, didn't start until two hours after planned, when organiser Kevin Ke got his VPN service to work.

"They cut the VPN," Ke said earlier in heated tones as he struggled to get the screening under way.

Ke told Reuters that his WeChat account was shut down after he wrote a post praising Zhao. 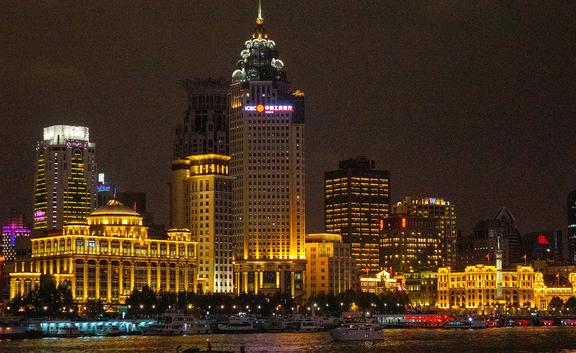 Many Western apps such as YouTube are banned in China, where the local internet is tightly regulated and often censored of content that could undermine the country's ruling Communist Party. A VPN service is needed to bypass the restrictions.

Zhao's win came on the back of rising nationalism in China, where the Beijing-born director grew up.

In March, Chinese internet-users said Zhao had insulted China, and questioned her nationality after digging up an interview Zhao gave in 2013 in which she was critical of the country.

She has since referred to the climate in her early years as "a place where there are lies everywhere", and said she rebelled against what she felt was information control and manipulation.

Information on Nomadland, about the travelling van community in modern America, has been scrubbed from Chinese ticketing platforms, film review websites and social media.

The movie's release, slated for 23 April in mainland China, was suspended. Chinese regulators had also directed local media not to broadcast the Oscars.

Video snippets of Zhao's acceptance of the best director award were posted on Chinese social media on Monday.

"I was a bit surprised that Zhao did not use Mandarin to say thank you," said a user of China's Twitter-like microblog Weibo. "[2020 Oscar best picture winner] Bong Joon-ho spoke in his native language, and strives for the right to speak Korean in the international arena."