Nomadland, a recession-era tale about a community of van dwellers in the American West, won the Oscar for best picture. China native Chloe Zhao, won best director for the film.

Frances McDormand won her third Oscar for Nomadland, cementing her reputation as one of the best actresses of her generation.

And British actor Anthony Hopkins won his second Oscar for his heart-wrenching performance as a man with dementia in The Father. 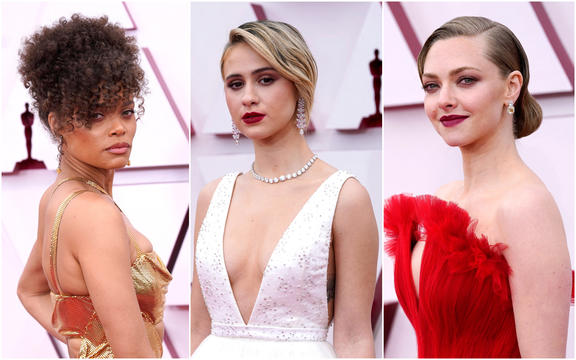 Read back on how the night unfolded here: