The Great Firewall of China - how to control the Internet

What could the internet look like in the future, and how closely might it resemble what users in China experience?

Kathryn speaks to James Griffiths, a Hong Kong-based journalist who has taken an in-depth look at the internet controls introduced by China that allow it to suppress information and prevent any sort of collective action of the kind it does not want.

In his book, The Great Firewall of China: How to Build and Control an Alternative Version of the Internet, he tracks the history of the Chinese internet, peppering it with the experiences of many dissidents and dissenters who found themselves foul of the state's censors.

He also looks at how Silicon Valley companies have aided China in its control, and points out Western tech companies are often stridently restrictive as well -  but largely when it's in their own best interests. 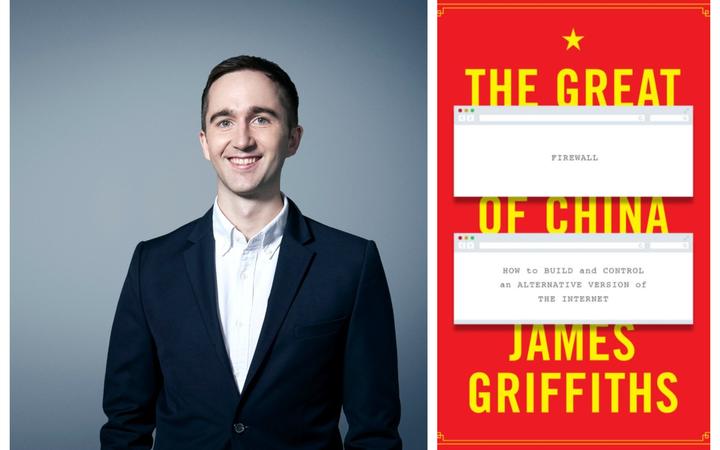