Analysis - The three villages that make up Tokelau would never be seen on a listicle of the world's safest places to live, but there are few other areas that could claim their achievements: no serious criminal conviction has ever taken place; there are no prisons or court buildings, either. 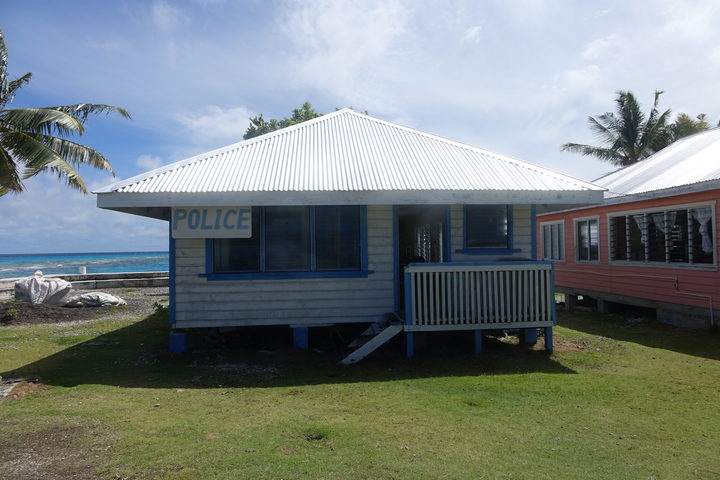 However, that hasn't stopped New Zealand from leading a sweeping overhaul of Tokelau's justice system. The changes, detailed in documents obtained by RNZ under the Official Information act, follow a 2018 review commissioned by New Zealand's Chief Justice that identified failings in the territory.

A summary of that review, which was undertaken by Sir Ron Young, recommended creating a Tokelau District Court and renaming the three Law Commissioners as District Court Judges, the documents showed. Currently, the commissioners hear cases in spare rooms around the villages.

The District Court would hear all criminal and civil cases, and refer serious cases to the Tokelau High Court, which sits in New Zealand. The High Court would "have sole jurisdiction to hear an expanded range of serious crimes, and increases in the maximum penalties for those crimes", a summary document said.

The changes, which have been endorsed by the New Zealand Chief Justice Helen Winkelmann -- she holds the same position for Tokelau -- have prompted Tokelau and New Zealand's Ministry of Foreign Affairs and Trade to establish a governance group made up of officials from both governments.

A plan for implementing the overhaul was expected to take place early this year, a December document said. 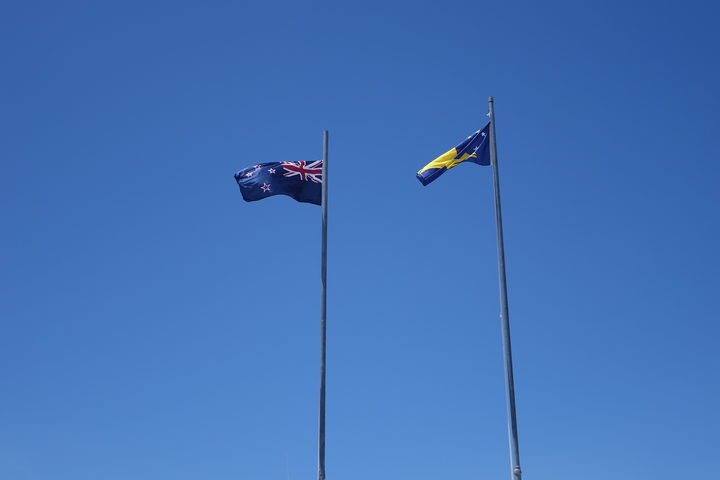 The Ministry of Foreign Affairs and Trade has refused to release a copy of Sir Ron's report to RNZ.

Since the review, New Zealand's Administrator to Tokelau, Ross Ardern, has also identified the need for a coronial system in Tokelau, the document said.

Winkelmann's predecessor, Dame Sian Elias, commissioned the review after a challenging first-ever case before Tokelau's High Court. The hearings in Wellington saw a bitter dispute play out between two disgruntled former public servants and the government over pair's dismissals, which the court ruled were legal.

The case exposed a justice system split by the nearly 4000 kilometre distance between New Zealand and its only dependent territory. The three faipule, or leaders of Tokelau, had to travel by boat to Samoa, and then by plane to Wellington for the hearings. Dame Sian ruled a hearing in Tokelau wasn't possible.

The changes, while streamlining Tokelau's legal processes, will also bind the territory even more tightly to New Zealand. The formalising of an arrangement that will see serious cases referred to a High Court sitting in New Zealand effectively puts an end any proposal, such as that of the faipule of Atafu atoll, to hold these hearings in Tokelau.

With a proposed independence vote for Tokelau simmering in the background, these arrangements will also complicate even the consideration of decoupling with New Zealand.