A Tokelauan leader has drafted a referendum on the territory moving to independence from New Zealand to be held by 2025. 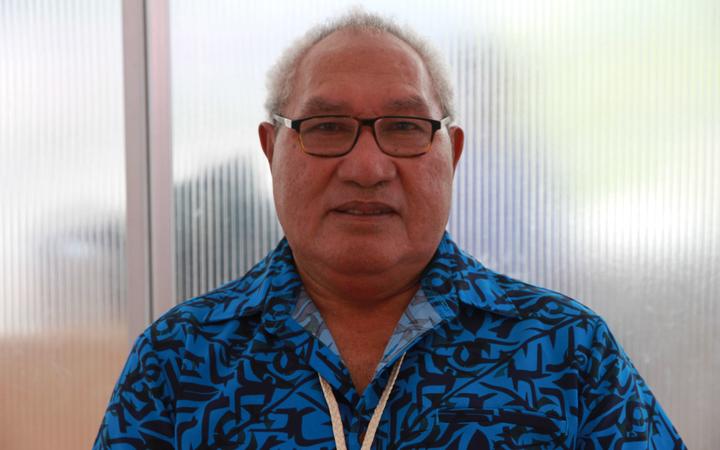 The proposal still has to go before Tokelau's parliament, but is the most significant step toward self-determination in more than a decade for the territory, which has been governed by New Zealand since 1925.

"We need to change," said Kelihiano Kalolo, the faipule, or leader, of the Atafu atoll, adding that the referendum could coincide with the 100-year anniversary of New Zealand rule. "I think it's about time."

While the details are still being worked out, the second option would likely be similar but not identical to the status of Niue and the Cook Islands, and the third option could make Tokelau no different from Waiheke Island.

Tokelau, which has a population of around 1500 spread across three atolls, held two referenda for it to become self-governing in free association in 2006 and 2007 respectively; in both, Tokelauans voted narrowly to stick with the status quo.

Crucially, unlike the previous referenda, remaining as a dependent territory of New Zealand is not an option in the proposed vote.

Experts say Kalolo is likely to win overwhelming support for his referendum when it is put forward in the next meeting of Tokelau's General Fono, or parliament. (A date has not yet been set due to Covid-19 disruptions). A giant of Tokelauan politics, he has managed to stay clear of the notorious infighting between the three atolls' village councils.

"He's got a very strong reputation for being fair and sound," said Judith Huntsman, an historian who has written several books on Tokelau.

Still, not everyone is sold on the idea.

A Tokelauan community leader in Wellington, Luther Toloa, said he was concerned that leaders in Tokelau would not include Tokelauans in New Zealand and Australia in their decision-making. The Tokelauan expatriate community is several times the size of the territory's population.

"We still should have some say or at least the right to be heard," said Toloa. "We're still citizens of Tokelau, we've still got interests in terms of land."

Independence of any form for Tokelau would have enormous consequences.

New Zealand provides it with millions of dollars in aid each year and, unlike Niue and the Cook Islands, Tokelau has no formal tourism industry, instead relying on revenue from the sale of fishing licences in its lucrative Exclusive Economic Zone.

"You're not just asking a political question, you're asking an economic question," said Damon Salesa, the pro vice-chancellor Pacific at the University of Auckland. He said any change in Tokelau's status would muddy its relationship with New Zealand, but the two were still likely to remain close partners. 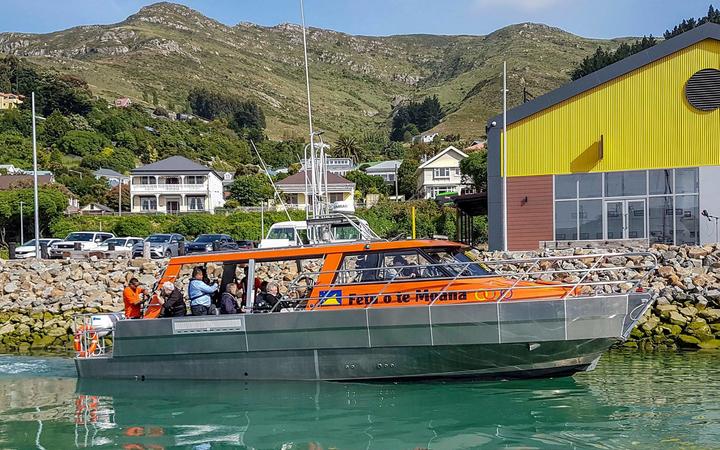 The Fetu o te Moana ferry that was gifted to Tokelau in 2018. Photo: Maritime NZ

"Any decision on if and when there would be a referendum on independence is for Tokelau to determine."