There is merit in establishing a High Court in Tokelau, one of the territory's failupe, or leaders, says. 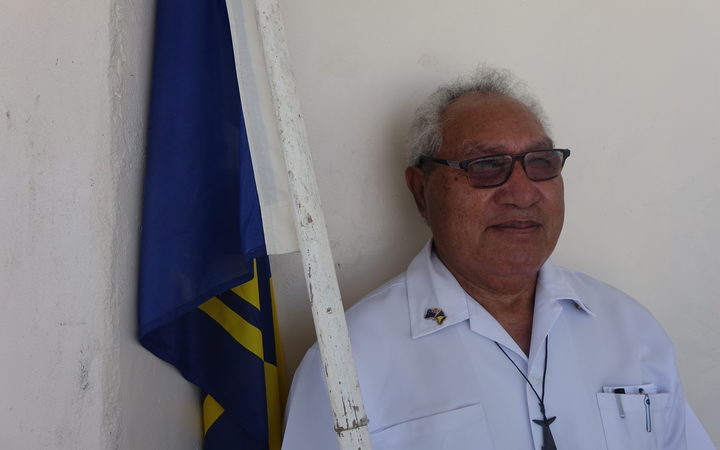 The comment comes just before the first substantive hearing of the Tokelau High Court, which will sit in Wellington because there are no court houses in Tokelau.

The faipule for Atafu, Kelihiano Kalolo, who is also the incoming ulu, or paramount leader, said while it would take a lot of preparation to set up a court in the territory, there was a case for having it there.

"It's good for us to think about the future of what can happen with the court case, what happens to Tokelau after that," he said.

"Can we have our own court or no, or can we continue with this? I think it's eye-opening for us."

The court case was sparked in November 2017 by the firing of Jovilisi Suveinakama, a former general manager in Tokelau's government, and Heto Puka, a former finance director. 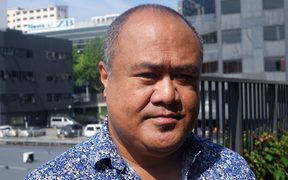 It followed investigations by New Zealand and Tokelau into the purchases of two helicopters and land in Samoa by Tokelau's government, which together cost more than $US9 million.

The plaintiffs said they were ordered to carry out the purchases by Tokelau's leaders and were now seeking to prove their dismissals were wrongful.

The defendants are the Council for the Ongoing Government of Tokelau and the ulu.

A third defendant in the case was struck out in January, when lawyers for New Zealand's Administrator to Tokelau, Ross Ardern, won a bid in the High Court to force the plaintiffs to pay $US6800 in security. They were unable to pay and dropped the claim against Mr Ardern.

In a July High Court judgement, New Zealand's Chief Justice Dame Sian Elias rejected a bid for the Tokelau High Court to sit in Tokelau, saying it would be costly, logistically challenging and time-consuming.

The hearing will take place in the High Court at Wellington, sitting as the Tokelau High Court, on 11 and 12 February.