A New Zealand law firm says Tokelauans are being shut out of legal processes and denied human rights and freedoms.

On Friday, WCM Legal raised its concerns with the UN Human Rights Council in a submission ahead of its scheduled review of New Zealand's human rights next year.

John Goddard, a solicitor with the firm, says under the law of Tokelau's government, Tokelauans don't have access to a Human Rights Council or Ombudsman.

He told Mackenzie Smith Tokelauans face costly and arduous legal hurdles and are unable to access lower level courts like New Zealanders can. 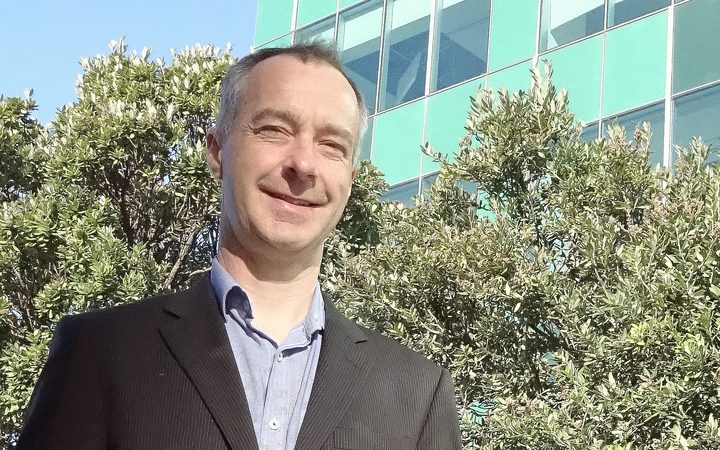 JOHN GODDARD: Some of the challenges include that there does not seem to be the necessary infrastructure to be able to hold court hearings in Tokelau. So, that means that Tokelauans need to travel to New Zealand. In complex proceedings there can be procedural matters that need to be addressed part way through relating to evidence and discovery and other procedural matters and some of those matters also need to have a hearing so it could mean that there has to be multiple trips between Tokelau and New Zealand. There's no air travel between Tokelau and Samoa, the nearest country, so it involves a boat trip which takes around 30 hours to Apia then a flight from Apia to Auckland and, if, as is quite likely, the hearing is in Wellington, a flight from Auckland to Wellington, and that's every single time. There does not appear to be any kind of standard provision of legal aid and some of the rules that apply to the law of Tokelau suggest that even if a claimant is successful, they won't end up being paid any money unless they can point to damage to property.

JG: The whole framework for Tokelau needs to be updated. Two key events occurred in 2007 and in that time, Tokelau drafted its own constitution and it also voted to not become its own independent country but to remain part of New Zealand and since that time there has been very little in the way of updating or providing constitutional safeguards to the people of Tokelau that other New Zealand citizens would just expect to occur. And so, what that means for the people of Tokelau is that they are in a highly disadvantaged position and in fact for public servants, historically, they were employed by the New Zealand State Services Commissioner, so New Zealand employment law would have applied, but now it no longer applies, so their position is more marginalised and more vulnerable than it used to be.

MS: What are you seeking to get out of this Universal Periodic Review, why raise it here?

JG: There's been very limited scrutiny of New Zealand's administration of Tokelau in the past and Tokelau has the status of being a special country in that it's a territory which is part of New Zealand. It's one of 24 countries that the United Nations continues to supervise as it progresses towards full autonomy, and it's important that New Zealand provides the same protections, fundamental freedoms and human rights that New Zealand citizens would be able to expect to have.