Cricket: the sport that stops Tokelau 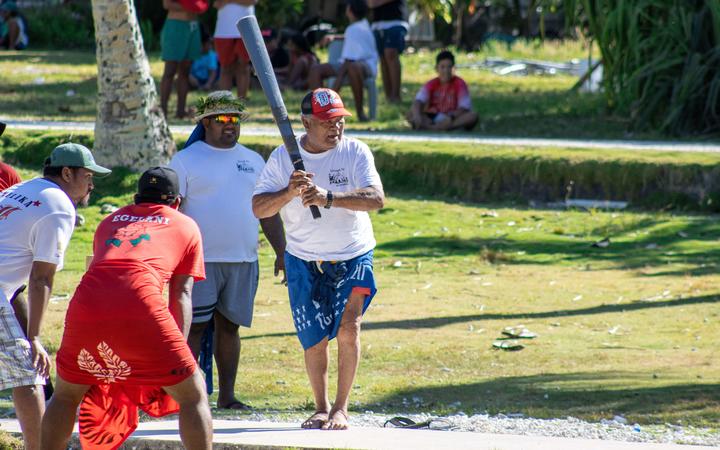 Ever wanted to know what Tokelauans do for the holidays? They play their version of Kilikiti or Pacific cricket.

Cricket is the national sport in Tokelau, a remote New Zealand territory made up of three atolls about 500km north of Samoa.

Every January, Tokelau stops as its people come together for an annual month-long tournament before returning to work.

Fakaofo and Atafu have their own competitions, but it is Nukunonu where teams Egelani and Amelika (also known as England and America) go head to head.

Talei Anderson spoke to RNZ Pacific's correspondent, Elena Pasilio, who takes us inside the colour, feasting and culture of the territory's beloved sport.