Japan's government has decided to release radioactive water from the destroyed Fukushima nuclear plant into the sea, with a formal announcement expected to be made within this month, Kyodo news agency and other media reported. 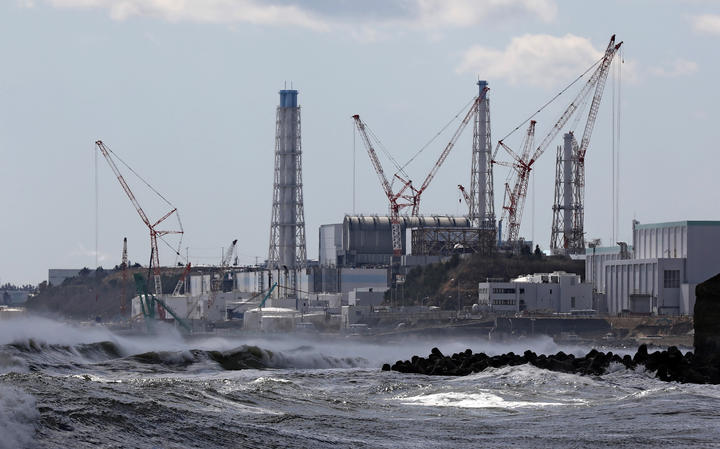 Tokyo Electric Power Company Holdings Inc has collected more than one million tonnes of contaminated water since the Fukushima Daiichi nuclear plant was crippled by an earthquake and tsunami in 2011.

Japanese Industry Minister Hiroshi Kajiyama said no decision had been made yet, but the government aimed to make one quickly.

"Decommissioning of the Fukushima Daiichi plant is a major premise for a restoration in Fukushima from the nuclear disaster. To prevent any delays in the decommissioning process, we need to make a decision quickly," he told a news conference.

He did not give any further details, including a time-frame.

The build-up of contaminated water at Fukushima has been a sticking point in the clean-up, which is likely to last decades, especially as the Olympic Games are due to be held in Tokyo next summer with some events less than 60km from the wrecked plant.

A possible release is expected to antagonise Japanese fishermen and raise concerns in neighbouring countries.

Last week, Japanese fish industry representatives urged the government not to allow the release of tonnes of contaminated water from the Fukushima plant into the sea, saying it would undo years of work to restore their reputation.

South Korea has retained a ban on imports of seafood from the Fukushima region that was imposed after the nuclear disaster and summoned a senior Japanese embassy official last year to explain how the Fukushima water would be dealt with.

Early this year, a panel of experts advising Japan's government on the disposal of radioactive water from the destroyed Fukushima plant, recommended releasing it into the ocean.

Japan's industry ministry has been hearing views from various parties since April, including fishery representatives.

A few fishery representatives also visited Kajiyama on Thursday, opposing a release of the contaminated water into sea.