Twenty-three atomic bombs were detonated at Bikini Atoll, in the Marshall Islands, between 1946 and 1958. Some of the blasts tested by the United States were 1000 times the strength of the bombs that devastated cities in Japan in 1945.

Nearly 60 years after the last test, the atoll is still uninhabitable. A radiation-saturated no-go zone that bears the scars of humanity's most destructive invention. But under the water, life is fighting its way back - particularly coral.

Today, scientists are trying to find out how this coral has managed to grow - seemingly with zero mutations - in the most inhospitable of conditions.

It's an ambitious project they say could have implications for human health, and how to keep DNA intact. 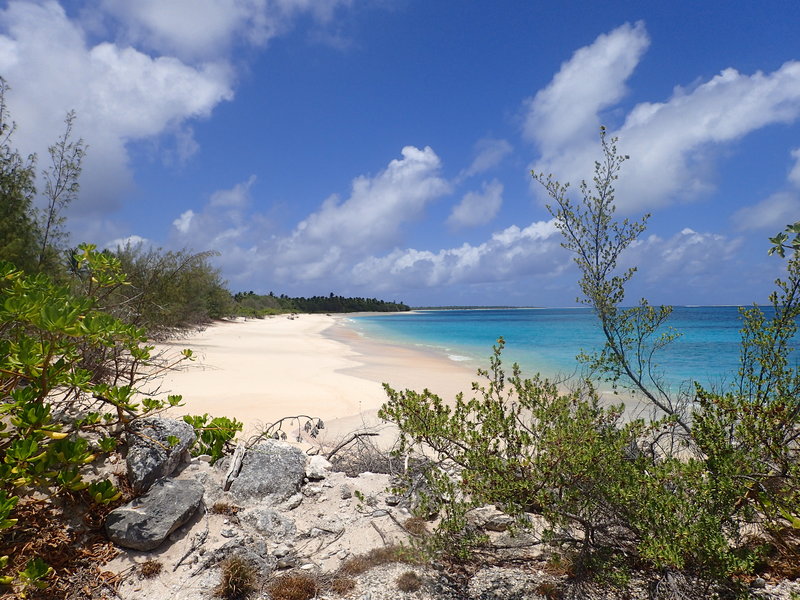 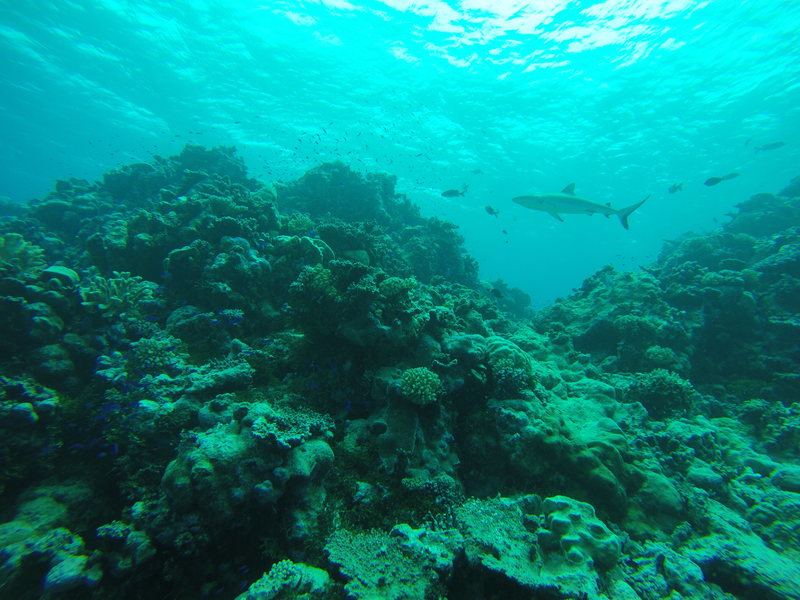 A shark at the atoll.Photo: Supplied/ Stephen Palumbi 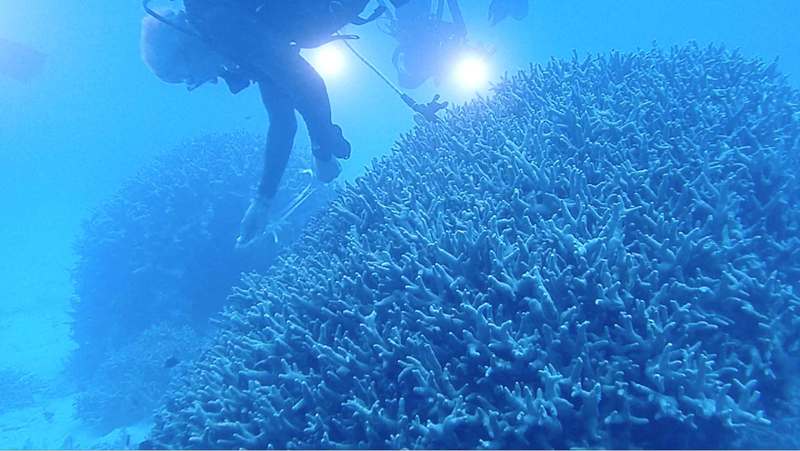 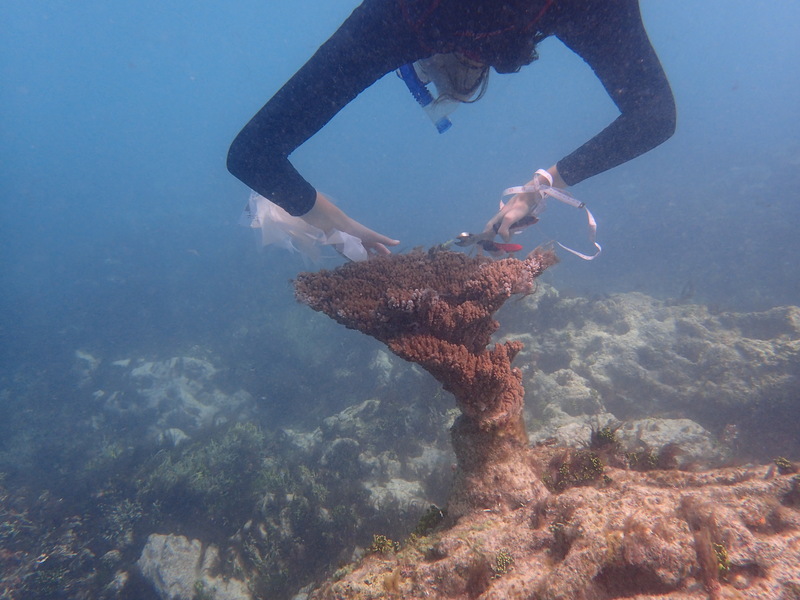 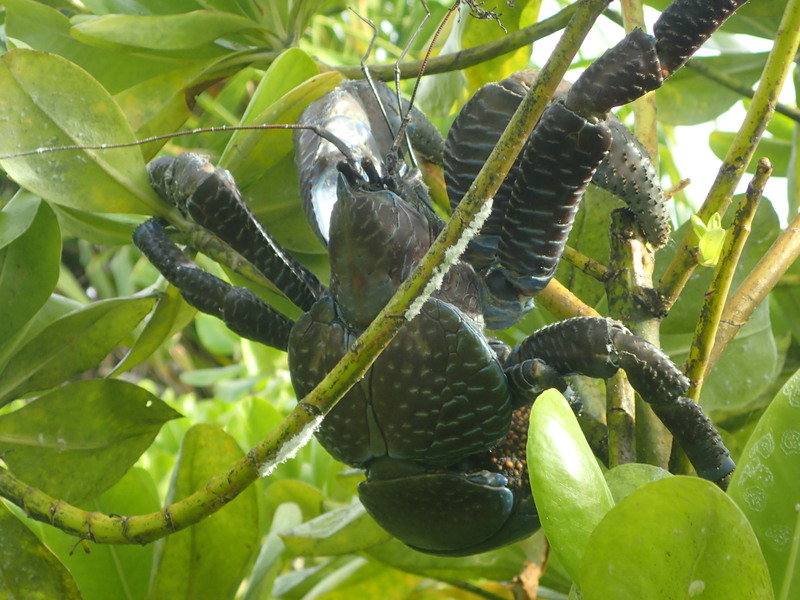 A coconut crab in a tree. Photo: Supplied/ Stephen Palumbi 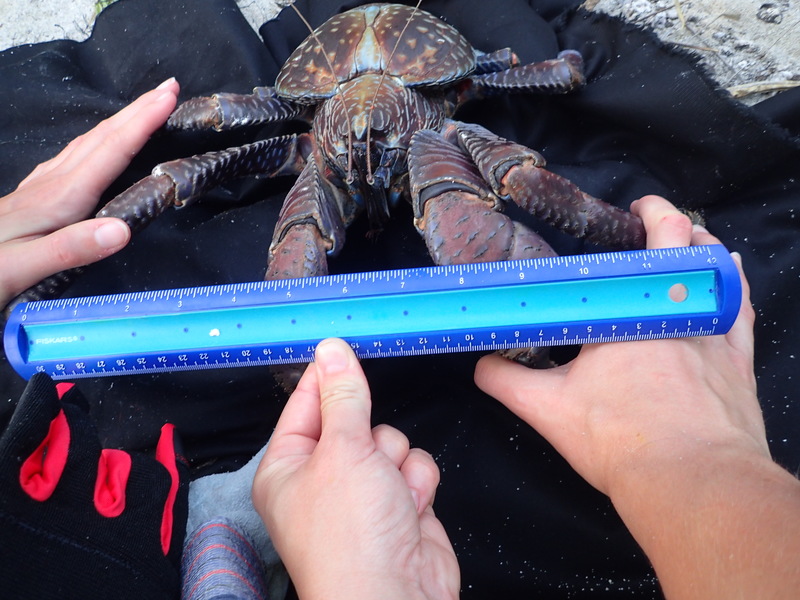 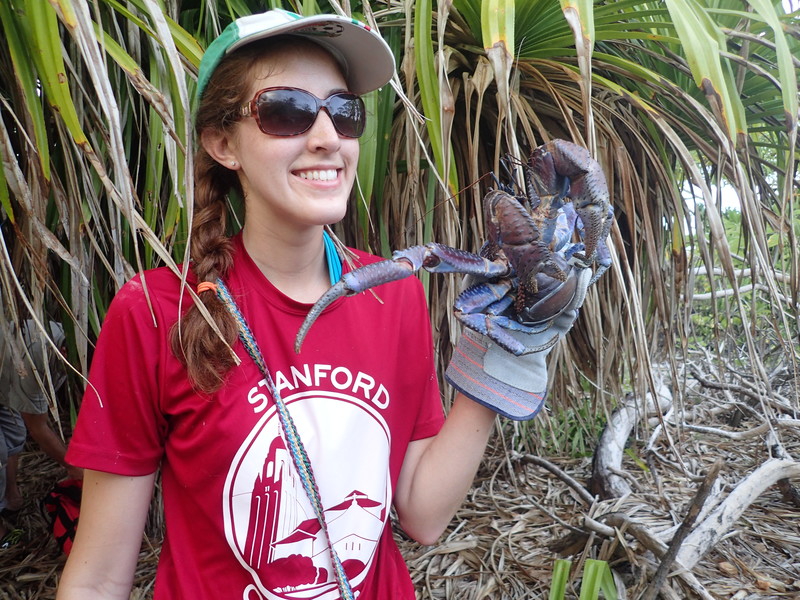 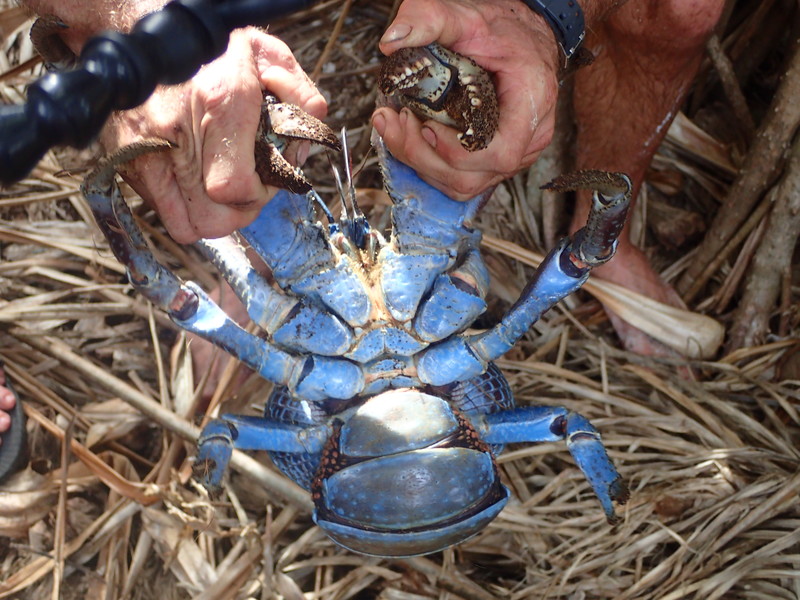 "We went there to witness what happens when you do the most destructive thing we've ever done to the ocean," said Professor Stephen Palumbi from California's Stanford University, who recently led an expedition that spent 10 days on Bikini Atoll.

"There was an island there in 1935 and now it's 160 feet of water because it's a hydrogen bomb crater, and in that crater marine life is trying to come back," he said.

Beneath the surface, Prof Palumbi found corals the size of a pool table or small car, which he said suggested as much as 50 years of growth. If so, then the coral would have started growing less than a decade after the nuclear tests, and long before anything else. 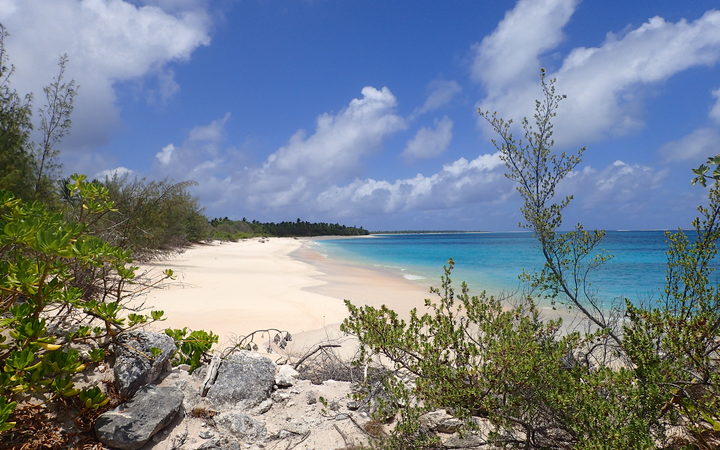 "Strange in that the bottom of this hydrogen bomb crater, for example, is like talcum powder - so, so fine. There are cracks in the reef that go for hundreds of yards straight where this one side of the reef has bumped up a couple of feet from the other.

"And yet, we found a large number of corals and a good coral diversity growing to the point where we started wondering, well how [have] these animals that have lived there - and corals are animals - for 40 or 50 years in the presence of this underlying radiation done so well?"

Bikini Atoll is still saturated in radiation. No one can live there. No one can fish there. The fresh water brings Caesium-137, one of the main products of nuclear fission, to the surface, where its consumed by plants and whatever eats them.

"You can breathe the air though," Prof Palumbi said, chuckling.

"It's a very, very devastated place."

"Coconut crabs, for example, they eat nothing but radioactive coconuts on Bikini Atoll and how they're dealing with Caesium-137 we just have no idea," he said. 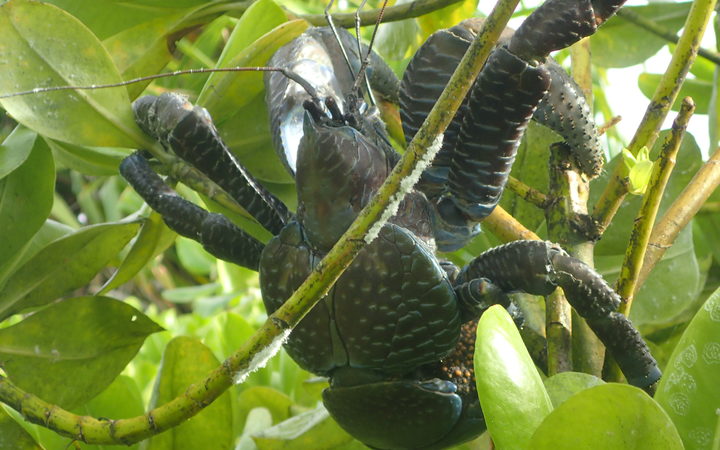 Remarkably, the coconut crabs, coral and some other species that have managed to re-emerge on Bikini Atoll barely differ genetically from those that would be found in other, less radioactive, parts of the Pacific Ocean.

Coral is already known to be one of the most hardy and long-living animals. Many live for centuries, and the oldest known coral, found in the depths of the Pacific near Hawaii, are believed to be more than 4000 years old.

"I think what we're seeing is that the corals themselves have a mechanism within them to just keep their DNA in very, very good shape. Because if they can't, then there's no way that they can grow to be the size of a house and 1500 years old," Prof Palumbi said.

"They [must] have a way of making sure their DNA, their genetic information is protected."

They have a way of making sure their DNA, their genetic information is protected.

By contrast, humans and most other animals exposed to radiation develop mutations in fast-developing tissues that can lead to cancer.

So, for Stephen Palumbi and his team, finding out what it is that's protecting the coral's DNA, even in an environment as hostile as Bikini Atoll, could yield answers that could - one day - help in the fight against cancer.

"What if this whole thing opens up a new area of research? Suppose corals, in fact, have a whole set of abilities to maintain the integrity and perfection of the DNA sequence?

"Suppose they have a whole set of abilities that we don't have in our own bodies and that we would never know about unless we saw them in action?," he said. 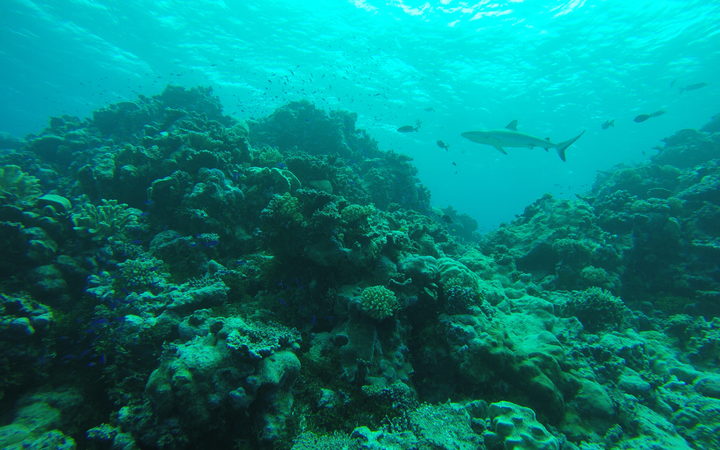 "And that's what we're hoping to do: catch these abilities in action in corals, particularly by looking at the Bikini Island ones, because maybe it will give us a whole new set of ideas about how DNA can be protected and then kept in the highest fidelity that we would ever want to."

The research is in its infancy and there is no guarantee that it will find anything.

But still, if successful, a breakthrough in human health could emerge from an atoll's destruction by mankind's deadliest weapons.

The irony is not lost on Professor Palumbi.

"A terrible thing happened here and we cannot forget what happened to Bikini Atoll and its people. We should learn everything we can from it."