Australians will have no say in whether they have a coronavirus vaccination if Prime Minister Scott Morrison gets his wish, after a deal was struck with Oxford University over production. 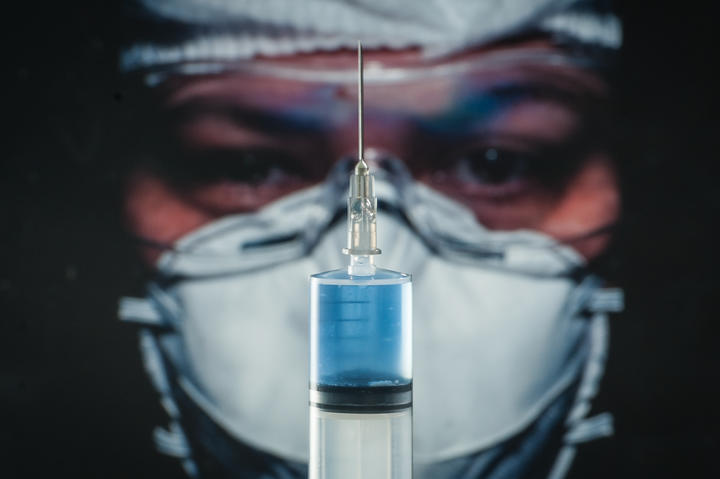 The country is a step closer to getting access to a vaccine, since securing an international deal to produce a vaccine frontrunner locally, if trials succeed.

If that happens, Morrison said Australia would have a target of 95 percent vaccination, which would account for people with health conditions that prevent them being vaccinated.

"I would expect it to be as mandatory as you could possibly make it," he told a Melbourne radio station.

"There are always exemptions for any vaccine on medical grounds, but that should be the only basis. We are talking about a pandemic that has destroyed the global economy and taken the lives of hundreds of thousands all around the world, and over 430 Australians here."

The government has signed an agreement with UK-based drug company AstraZeneca to secure the potential Covid-19 vaccine, being developed by Oxford University.

If the vaccine clears trials, the Federal Government would manufacture it and make it free for all Australians.

But that's unlikely to be until next year at the earliest, Morrison said. 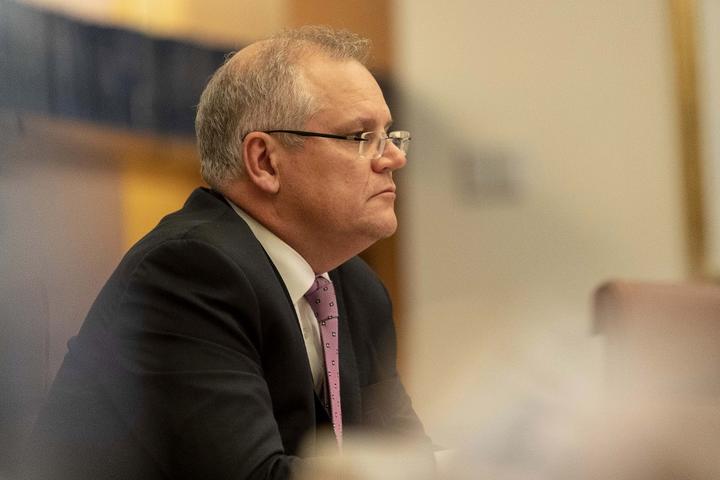 "Of course, the first will be a voluntary call for people, and I'm sure there will be long queues - socially distanced, of course - for this vaccine," he said.

"There will be very strong campaigns to encourage people, and we've had experience before of linking vaccination with other programs, and all of those things will be looked at over time."

Parents who do not immunise their children currently risk reductions in Family Tax Benefit A payments and losing access to the Child Care Subsidy.

Industry Minister Karen Andrews said biotech firm CSL would be the likely manufacturer of the vaccine in Australia if it proved successful.

"CSL is probably the leading producer at the moment, we're in very deep discussions with them in terms of their capability and their capacity," she said.

"Depending on the vaccine that's ultimately the candidate that we proceed with, there will be differences in how the vaccine is produced and what the requirements are."

She said while there was capability to produce the potential vaccine in Australia, there was not yet capacity to manufacture enough doses for the entire population to access rapidly.

"There is capacity to potentially produce in Australia, but at much lower volumes than what we would need," she said.

"My focus is now on how we would scale up that production, but that work is well underway." 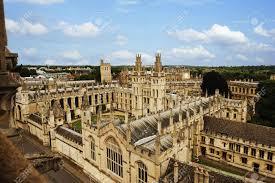 "It is not clear, despite the prime minister's spin and rhetoric, that we have the manufacturing capacity in Australia to produce the AstraZeneca vaccine," he said.

While Morrison outlined his preference, he said the government was yet to make a decision on making the vaccine mandatory.

He said the government would take medical advice on the rollout, including on who would get access first, with medical workers and the nation's most vulnerable people likely to be a priority.

During a round of morning media, Morrison repeatedly said he expected pushback from anti-vaccination campaigners.

But he repeatedly said he was the minister who introduced a "no jab, no play" rule, and his stance on vaccinations was clear and would not change.