Fiji has declared an outbreak of dengue fever and leptospirosis diseases in the country amid the Covid-19 pandemic.

This week the health ministry announced four people had died from dengue while 10 others died from leptospirosis this year. 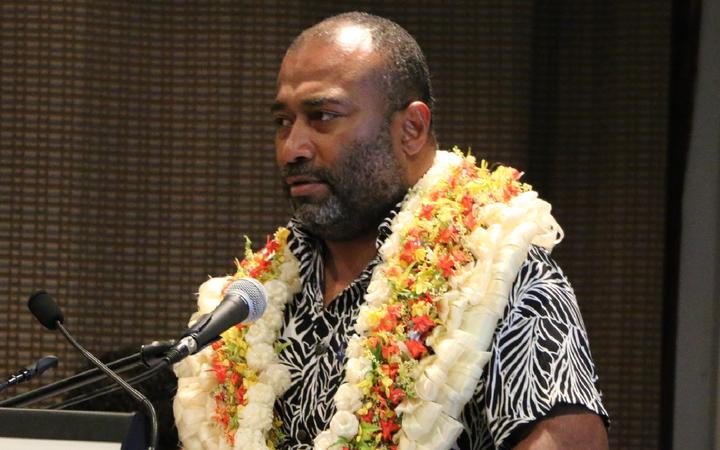 Leptospirosis is a bacterial disease which, without treatment, can lead to kidney damage, meningitis, liver failure, respiratory distress and death.

The bacteria is often spread through the urine of infected animals, which can get into water or soil and can survive for weeks

Dengue is a debilitating mosquito-borne disease.

Waqainabete said he was concerned at the spike in cases and urged the public to remain cautious.

"We want to work at it so we can reach a time when there are zero cases. But this is something we have to work collectively with the public.

"We have Covid-19 and we must realise that this is something where we'll need everyone's help."

The minister said people needed to take more responsibility for their well-being.

The government said the majority of the cases were recorded in Suva, Serua-Namosi, Rewa, Naitasiri and Tailevu.

It said the number of cases had also increased following Cyclone Harold in April. 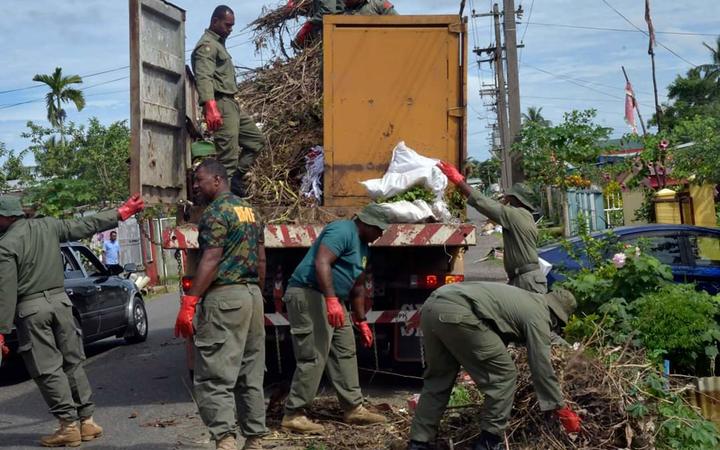 This happened every year, he said, adding there were health inspectors conducting clean-up and awareness campaigns across the country to help fight the diseases.

Dr Fong said many of the cases had been treated successfully but those who were severely affected did not survive.

In June, the ministry had reported a surge in cases of leptospirosis, typhoid and dengue.

Back then it said there were 278 cases of leptospirosis, 77 of typhoid and nearly 800 cases of dengue fever.

The minister said if properties had overgrown weeds, blocked drains and tires filled with water, then families were being put at risk.

Minister Waqainabete also warned the public to be mindful of small cuts which might get infected. 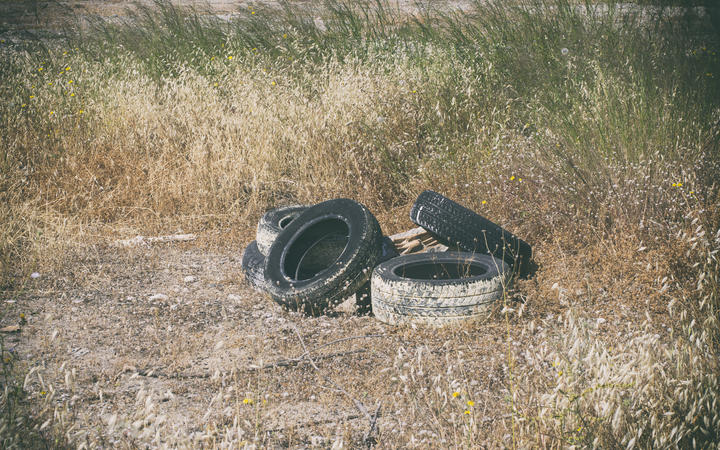 Tires like these can be a dengue hazard as they pool water and provide a breeding space for mosquitoes Photo: 123RF

The Health Ministry also said the health condition of six remaining active Covid-19 cases were being closely monitored at quarantine facilities in Nadi and Lautoka.

Fiji has had 28 cases of the coronavirus, including one death, but 21 people have recovered.