Fears about the safety of a vaccine for Covid-19 could put people off receiving it and see the country fall short of achieving herd immunity. 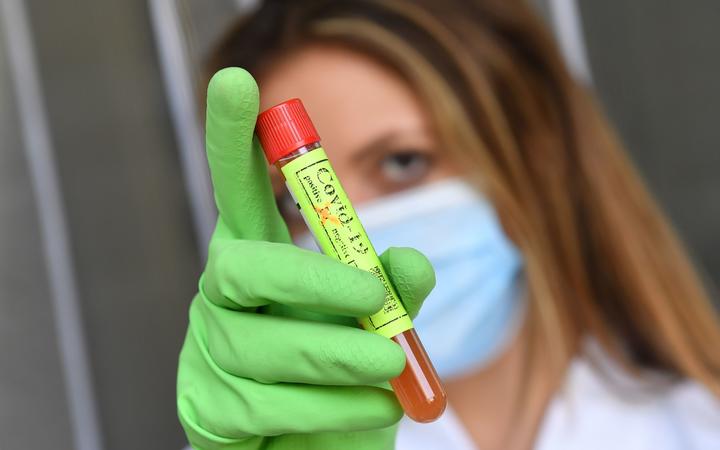 Experts say uptake would need to be as high as 80 percent but worry we may not reach those levels if unfounded fears about one take hold.

University of Otago infectious diseases expert, professor David Murdoch, was advising on the development of the Oxford vaccine, one of those showing the most promise.

While phase three trials could be finished as early as next year, corners were not being cut and safety was not being compromised, he said.

"It's actually in preparation for that, gearing up, factories gearing up, the facilities and the technology, so that if it is going to be licensed that they are ready to go, rather than waiting until it is licensed, then starting to do that. Getting some of the accreditation paperwork underway early so that when all the appropriate studies are done, that we're already part way along that journey."

Before any vaccine was rolled out here it would need to go through the same safety checks as any other vaccine, he said.

"Even though obviously there's unprecedented interest in this vaccine and it is being produced faster than probably we have ever had vaccines before, we will still require that same level of information to be provided and that will be presented to governments and be presented to ministries."

However, the speed at which some countries were developing vaccines was leaving some nervous about how safe they might be.

Dr Nikki Turner from Auckland University's Immunisation Advisory Centre said the registering of one in Russia which had not been through crucial stage three trials was just the sort of thing that could erode trust.

"There's a huge risk. There are vaccines out there in the international market that I wouldn't touch with a barge poll and it is really important scientists publish their data, that the data is transparent, fully transparent, and people can come in from the outside and critique the data."

In Samoa, large swathes of the population shunned the measles vaccine after the death of two babies from an incorrectly administered jab.

Dr Turner said health authorities here could avoid a similar reaction to the roll out of a Covid vaccine by ensuring people maintained high levels of trust in them, especially amongst marginalised groups who may have had negative interactions with the state.

"So if you're already suspicious about your government or your health authorities, and then there's some significant human error, then that'll have more impact on people's confidence.

"Whereas if you have a community that has walked together, understands that science is really good, but not perfect, and human error happens, then the community can rise above errors better."

While achieving such high numbers would be a challenge, public confidence in such a vaccine should not be difficult to achieve, he said.

"Given the vaccine is going to be used and probably being given to hundreds of millions of people, perhaps billions of people around the planet, there'll be a huge amount of data on how effective it is and if there are any safety concerns."

An essential part of any roll out would be proper training for those administering the vaccine to ensure mistakes such as the one that happened in Samoa were not repeated here, he said.