Almost 100,000 mink at a farm in north-eastern Spain are to be culled after many of them tested positive for coronavirus, health authorities say. 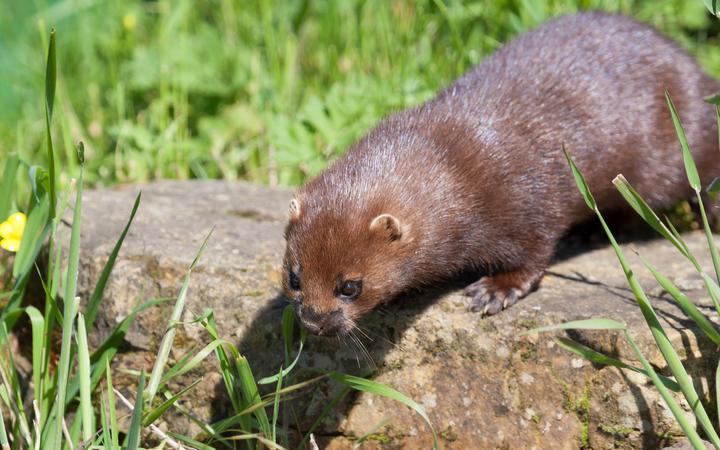 Mink are bred for their prized fur. Photo: 123RF

The outbreak in Aragon province was discovered after a farm employee's wife contracted the virus in May.

Her husband and six other farm workers have since tested positive for the disease.

The mink, bred for their prized fur, were isolated and monitored closely after the workers became infected.

But when tests on 13 July showed that 87 percent of the mink were infected, health authorities ordered for all 92,700 of the semi-aquatic animals to be culled.

Authorities said financial compensation will be given to the company that runs the farm, based in a village 200km east of Madrid.

Along with Madrid and Catalonia, Aragon is one of the coronavirus hotspots in Spain, where more than 250,000 infections and 28,000 deaths have been recorded since the start of the pandemic.

Joaquin Olona, Aragon's minister of agriculture, told reporters yesterday that the decision to cull the mink was taken "to avoid the risk of human transmission".

Olona stressed that it was not clear if "transmission was possible from animals to humans and vice versa".

Studies have shown that the virus is contagious among certain animals, including cats and dogs.

Less is understood about the possibility of animal-to-human transmission, however, with researchers studying the risk.

There have been other cases of workers testing positive for coronavirus at mink farms in Denmark and the Netherlands, both major producers of the animal's fur.

In the Netherlands, tens of thousands of mink have been slaughtered in recent months after outbreaks were discovered at farms across the country.

The move came after the Dutch government said it had found two suspected cases of farm workers being infected by the animals in May. 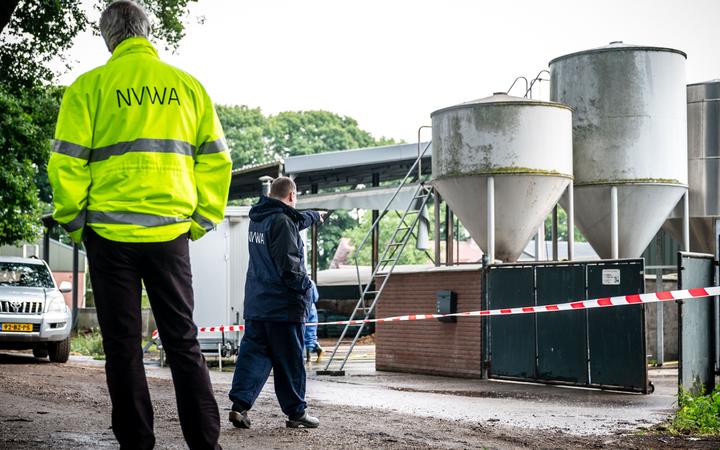 Officials supervise the cull of mink at a farm in Deurne in the Netherlands last month. The farm was linked to at least two Covid-19 cases in humans. Photo: AFP

The World Health Organisation (WHO) said the infections could be the "first known cases of animal-to-human transmission" since the coronavirus pandemic began in China.

"We are learning about what this actually means in terms of transmission and what role they [mink] may play," Dr van Kerkhove said.