The Vatican is advising bishops to report cases of sexual abuse of minors by priests to civil authorities even if they are not obliged to by local law, toughening its official guidance on an issue that has rocked the Catholic Church in recent years. 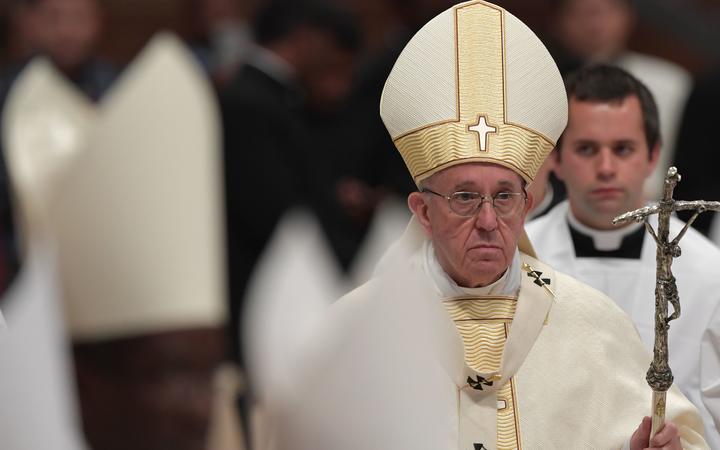 Pope Francis at St Peter's Basilica in the Vatican where the issuing of a new guidebook appears to be an important step in meeting the demands of victims' groups. Photo: AFP

The advice is contained in a new 20-page "vademecum", or guidebook, issued today by the Vatican's Congregation for the Doctrine of the Faith. It contains some of the clearest language on reporting sexual abuse ever in a Vatican document.

Previous Vatican documents required clerics to report any cases of abuse to Church superiors but said they should follow local law on whether they are obliged to report alleged sexual abuse to civil authorities.

"Even in cases where there is no explicit legal obligation to do so, the ecclesiastical authorities should make a report to the competent civil authorities if this is considered necessary to protect the person involved or other minors from the danger of further criminal acts," the handbook says. 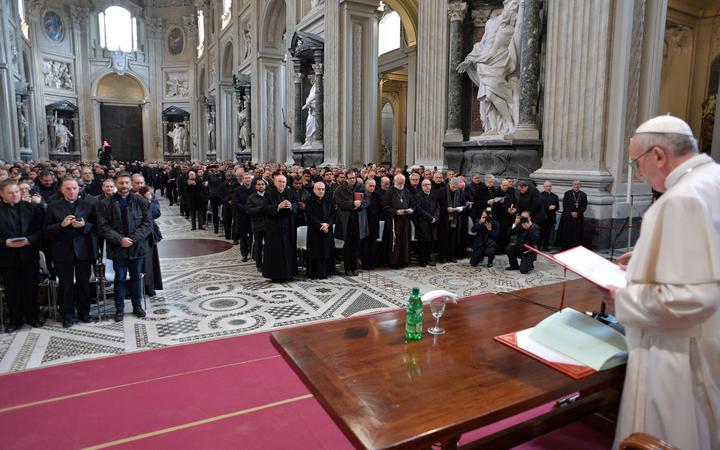 While the provision does not have the full force of Church law and gives bishops some discretion, the language appeared to be a significant step in response to demands by victims' groups.

Archbishop Giacomo Morandi, number two at the Vatican doctrinal office, highlighted the novelty of the reporting issue in an interview with the official Vatican News website.

The handbook, a step-by-step guide and mostly a compilation of existing laws, was devised after a request from bishops at a Vatican summit on abuse in February last year.

It is intended to help local churches get through what the Vatican's doctrinal chief, Cardinal Luis Francisco Ladaria, called "a dense forest of norms and procedures". 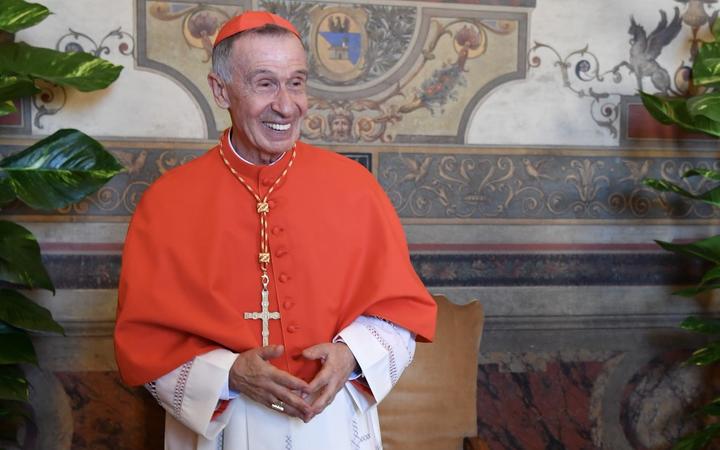 The guidelines will be sent to all dioceses, even those who already have them.

For the past two decades Roman Catholic churches around the world have been hit by a raft of sexual abuse cases and have spent billions of dollars in settlements, expenses that in many cases have led to the closing of parishes and schools.