New modelling shows the risk of an infectious person slipping through the border undetected remains very low - but only if stringent border controls remain in place. 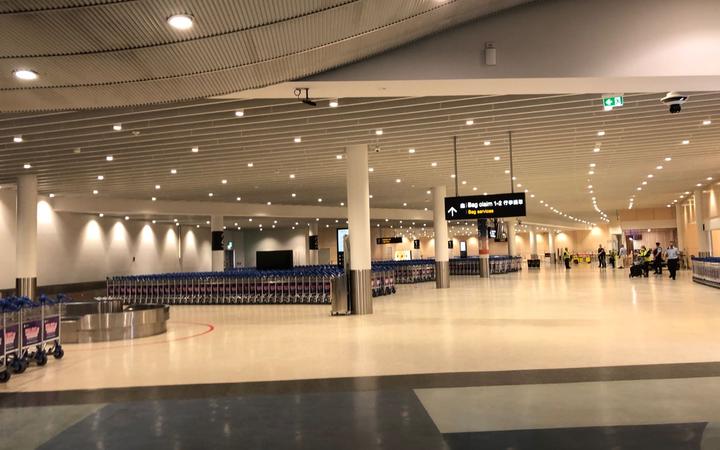 The new numbers from Te Punaha Matatini - a team of mathematicians and scientists - suggest New Zealand could expect only one person over the next 18 months to be released into the community while still infectious.

Michael Plank, professor in Mathematics at the University of Canterbury, told Morning Report they don't want the modelling to drive complacency.

"It really relies on us following the rules ... it only applies to the arrivals themselves and we know there's also a risk of the people working at quarantine hotels getting infected.

"To minimise that, we need to make sure that the people working in these hotels are really well trained in infection control, they're using PPE at all times, and there's strictly no mixing between staff and hotel guests," he said.

Plank said it's tricky to factor in staff in modelling because data is less available.

The major risk factor involved in the modelling is false negatives for Covid-19 tests.

"It's a small probability, but there is a probability that someone could return two false negative test results and be released into the community."

He said the modelling shows that the number of returnees arriving in New Zealand needs to be carefully managed.

"Any loosening of those border restrictions will need to be very gradual."