The horticulture industry warns it may have to cut back on the harvest, if the government does not move quickly to head-off a critical labour shortage in spring. 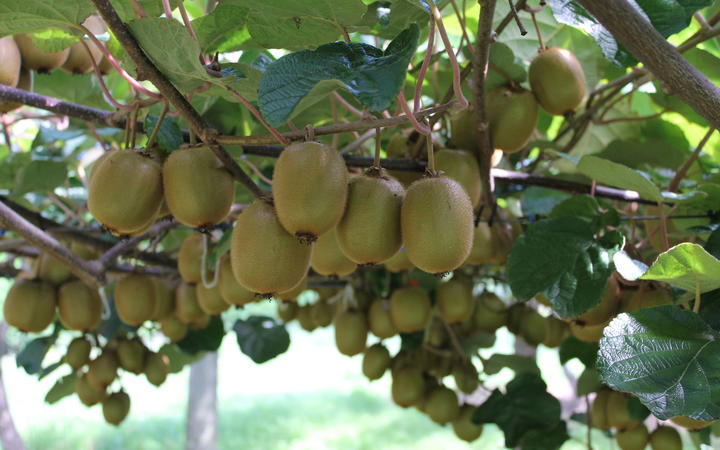 The hospitality, pork, shearing, dairy and agricultural services industries were also concerned about labour shortages, with thousands of working holiday visas expected to expire on or before 25 September.

More of concern was the skilled temporary workers who were unable to re-enter the country.

The minister of immigration promised the horticultural industry that it would be able to recruit up to 14,400 registered seasonal workers from Pacific Islands later this year.

However, the horticultural industry was concerned they would not be able to cross the border, while some 9000 were still trapped in New Zealand and unable to return home.

Franks said most New Zealanders were not interested in working in the industry long enough to gain the necessary experience.

"People come and go, they don't stay," he said, adding the company was forced to recruit more than 900 New Zealanders to fill 240 jobs during the Covid-19 lockdown, because they kept quitting.

"If we can't get access to the required workforce, to be able to run our businesses, then actually what's going to happen is that people in the apple industry will start pulling their trees out.

"We will jeopardise the harvest in the kiwifruit industry."

Franks said the government had been supportive of the industry in the past and hoped that would continue.

However, he said the government's cap on the number of seasonal workers was also a concern, as well as the shrinking number of other temporary workers still in the country.

Franks said Seeka had put in place measures to safely welcome back seasonal workers, but those measures would not work without a detailed plan.

There were only about 25,000 tourists on working holiday visas currently in New Zealand, which gave backpackers an opportunity to travel and work their way around the country, picking fruit and doing other low-skilled work over the peak harvest spring and summer seasons. 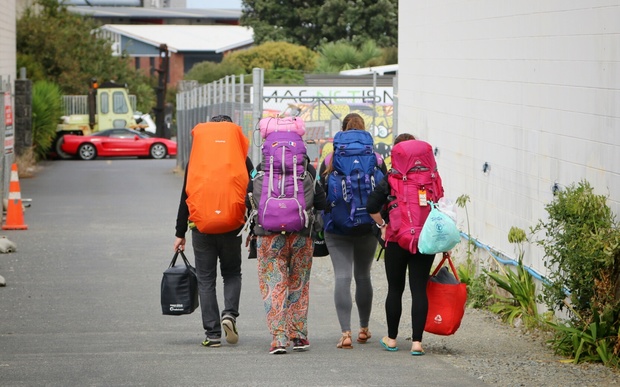 The backpackers are currently circulating two petitions, asking the government to extend their visas for another six months, in line with extensions granted to other temporary workers.

However, he excluded other types temporary worker visas to ensure there would be enough work for New Zealanders, with unemployment expected to rise to 9 percent by the end of the year.

"Working holiday visa holders have the opportunity to apply for an essential skills visa to work on an orchard and if there are no New Zealanders available to do the job, they will more than likely be successful," Lees-Galloway said, in response to the backpackers' petitions, which had so far gained about 6000 names. 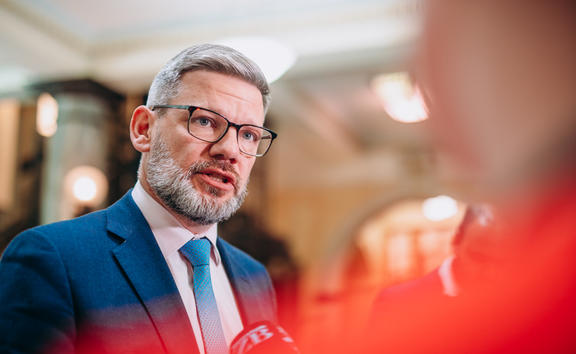 While the minister's comment offered some encouragement, Marie Bock, who had organised the petitions, said people were already giving up hope and leaving the country, which meant they would not be here when the orchard jobs became available.

"Other working visas have been extended but not ours, so I can't imagine that New Zealand will have enough workers in the near future, especially for the summer season to cover all the work that is needed," she said.

ASB chief economist Nick Tuffley said there were more people leaving the country than arriving every day, with 600 departures, and just 350 arrivals.

He said the government might have to address labour shortages by requiring jobseekers to move from regions with high unemployment to the North Island, where there was likely to be a surplus of jobs.

"That may be one of the question marks the government has to start looking at quite hard ... to ensure that some industries can function effectively," Tuffley said.

There are currently 340,000 temporary workers in New Zealand and half of them have visas that need to be varied or extended soon.