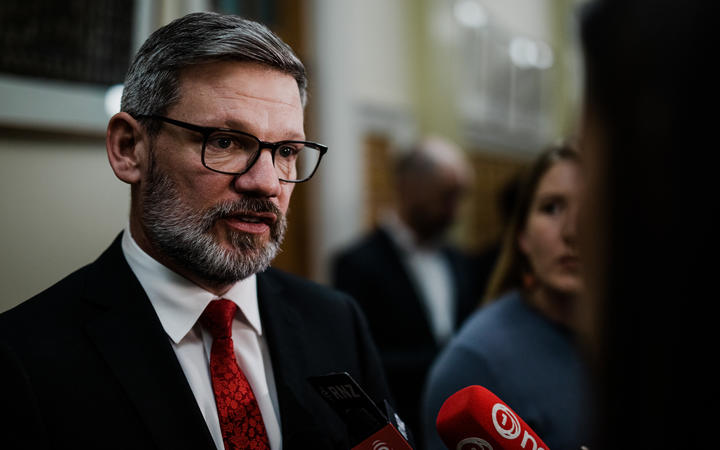 Under the short-term changes, about 16,500 Essential Skills and Work to Residence workers with visas due to expire by the end of 2020 will be extended by six months, and the 12-month stand down period for those migrant workers who were going to have to leave this year will be shifted by six months to February 2021.

The minister said the stand-down period shift would benefit about 600 lower-skilled visa holders, with the largest occupation group affected by this being dairy farm workers.

"Migrant workers who are subject to the 12 month stand-down period and were going to have to leave New Zealand this year will now be able to stay for the duration of the extension," Lees-Galloway said.

It was introducted in 2017 and meant that lower-paid workers on temporary work visas had to leave New Zealand for 12 months after holding a work visa for three consecutive years before they could apply for another lower-skilled visa.

Lees-Galloway said the changes would also ensure that New Zealanders needing work continued to be prioritised.

"We are assisting employers to make the most of the available workforce, both New Zealanders and temporary migrants on shore in New Zealand," Lees-Galloway said.

"This will provide some immediate relief and certainty for migrants and employers in the short term while they recover from the impact of Covid-19 and adjust to the changing labour market conditions where more New Zealanders will be available for work."

He said it would provide employers with a chance to be prepared for a changed labour market, with more of a focus on New Zealanders.

"New low-skilled work visas will only be granted for six instead of 12 months as our priority is to preserve and prioritise future job opportunities for New Zealanders and give the system more flexibility to respond to labour market developments."

Further work would continue on changes to defining lower-skilled/lower-paid employment and a new process for employer-assisted work visas, he said.