Victorians have been urged to wear masks when they leave their homes after the state recorded 288 Covid-19 cases in 24 hours, the largest daily increase of the pandemic so far. 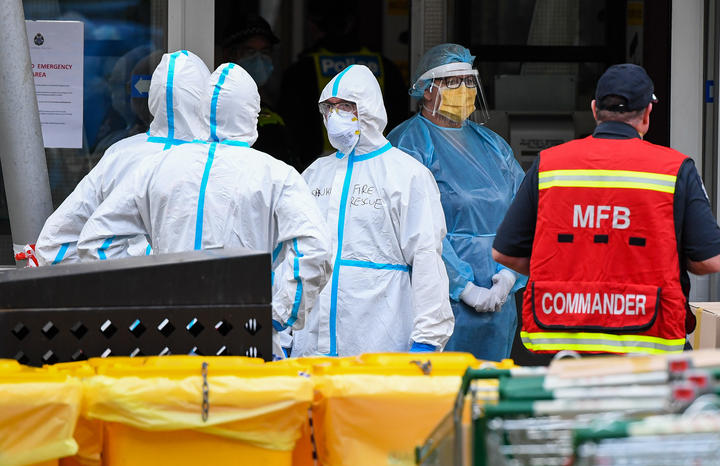 Premier Daniel Andrews said masks were not being made mandatory, but people in lockdown areas should wear masks in situations where they could not maintain physical distancing.

"It is our request of you, it's not compulsory," he said.

"We are simply asking that if you can, wear a mask where you can't distance."

That could include shopping, travelling in a cab, using public transport or going to work, the Premier said.

"We will also in the interim provide up to 1 million additional single use masks," he said.

The government is still working out how to distribute those masks. In the meantime, homemade masks or scarves would be appropriate, Andrews said.

"You might not be able to keep your distance, then a homemade mask will be of some benefit to you, to your family, to your suburb, your community and indeed of us all." 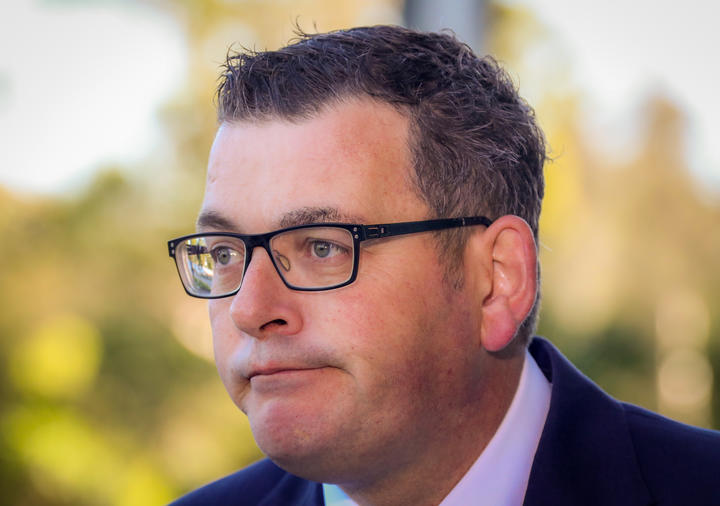 The updated advice is based on studies that show wearing face masks can reduce transmission of coronavirus by 60 percent, even when taking into account that not everyone will wear them correctly.

Andrews said the request was being made out of an abundance of caution, and because it was relatively easy.

"Masks in those circumstances you can't maintain distance will be a feature of our response to the pandemic for the foreseeable future -many, many months."

'Can't guarantee that this ends in six weeks'

Andrews said 37,588 tests were conducted in the state yesterday, and the sharp rise in cases was partly attributable to such high testing numbers.

"That is the biggest single day of testing that has been done and by some considerable margin," he said.

Of the 288 new cases, 26 were connected to known outbreaks, and 262 were still under investigation.

"Those numbers will jump around a bit, there will be linkages back to other cases, but again the detective work has to be done first." Andrews said.

The previous highest daily rise was in New South Wales, with 212 cases back in March. 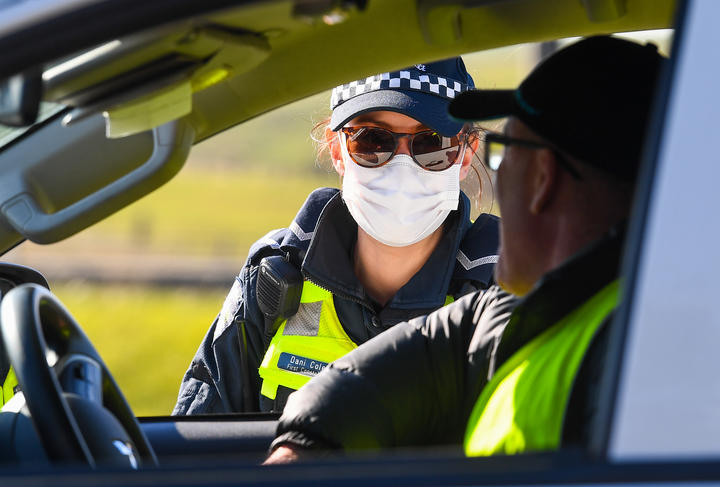 "There will be great concern about those numbers, people will feel particularly concerned to see that number as high as it is," Andrews said.

"We didn't take the step to return to staying at home ... because the numbers were stable ... we took that step because we knew it would need to get worse before it got better."

He would not rule out making changes to any given postcode, or extending the lockdown, if necessary.

"I have to be clear with people: we can't guarantee that this ends in six weeks," he said.

Chief health officer Brett Sutton said today's numbers were "ugly" but they were an indication of what was happening in the state one week ago.

He said it was not necessary for children and teachers to wear masks at school, but they could choose to do so.

There are 47 people in hospital in Victoria, up from 40 yesterday.

That includes 12 people in intensive care units, up from 9 yesterday.

Professor Sutton predicted the number of hospitalisations and deaths would soon get much worse.

"We will see an increase in hospitalised and ICU cases, and in deaths, in the coming days because of the spike that we have seen in recent days," he said.

"It is because we're seeing people who are most vulnerable, the elderly, those with chronic illness, coming down with infection."

But when asked whether the pandemic was out of control in Victoria, he said no.

"We are working on controlling this. We know what works. We know it works through our first wave," he said.

"It absolutely has to have people doing the right thing across the board."