The Duchess of Sussex is seeking a court order to stop the publisher of the Mail on Sunday from publicising the names of five friends who could be witnesses in an ongoing legal dispute, according to a court filing. 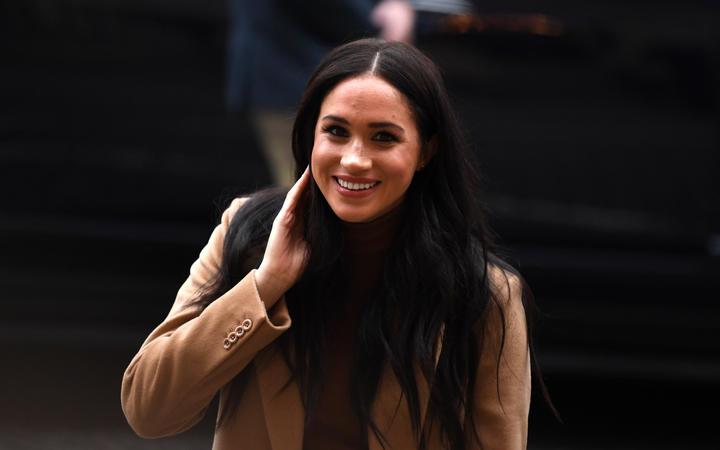 Meghan is suing publisher Associated Newspapers over articles its Mail on Sunday newspaper printed last year which included parts of a handwritten letter she had sent to her estranged father, Thomas Markle, in August 2018.

Markle and his daughter have not spoken since he pulled out of appearing at her wedding to Harry in May 2018 after undergoing heart surgery and following news he had staged photos with a paparazzi photographer.

The Mail justified publishing the letter by saying five unnamed friends of Meghan had put her version of events in interviews with the US magazine People.

Her legal team say it was untrue she had authorised or arranged for her friends to tell People about the letter, and on Thursday said Associated Newspapers were threatening to publish their names.

"These five women are not on trial, and nor am I. The publisher of the Mail on Sunday is the one on trial," Meghan said in a witness statement reviewed by Reuters.

"I respectfully ask the court to treat this legal matter with the sensitivity it deserves, and to prevent the publisher of the Mail on Sunday from breaking precedent and abusing the legal process by identifying these anonymous individuals".