The Mail on Sunday has won the first round of a legal battle against the Duchess of Sussex over the publication of a letter she wrote to her father. 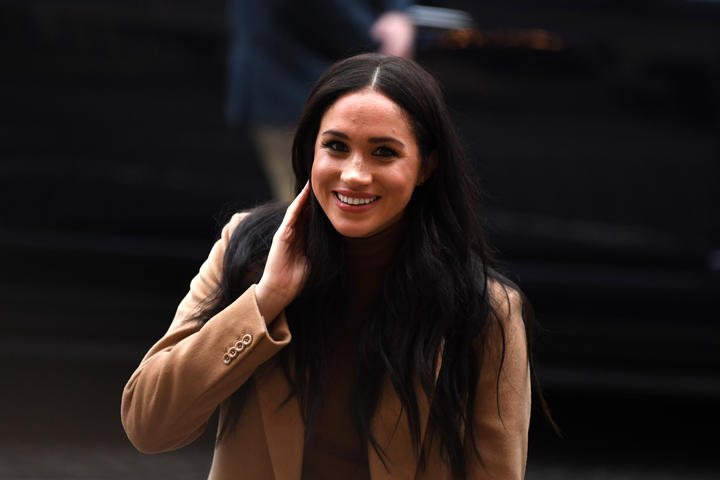 The duchess is suing for breach of privacy and copyright infringement after articles reproduced parts of a letter she sent Thomas Markle.

The publisher denies the allegations.

On Friday it won its bid to have parts of Meghan's claim struck out. Her lawyers said the ruling did not change "the core elements of this case".

What happened at the ruling?

At a hearing held remotely last week, Associated Newspapers - the publishers of the Mail on Sunday, Daily Mail and MailOnline - asked for parts of Meghan's case to be dismissed.

Judge Justice Warby agreed and on Friday struck out parts of Meghan's claim, including her allegations the publisher acted "dishonestly" by leaving out certain parts of the letter.

He also dismissed Meghan's allegations that the publisher deliberately "dug up" issues between Meghan and her father, and that it had an "agenda" of publishing intrusive or offensive stories about her.

Justice Warby said the allegations he struck out do not go to the "heart of the case", and that they may be brought back at a later stage if they are put on a proper legal basis.

What is the case about?

Meghan is suing Associated Newspapers over five articles, two in the Mail on Sunday and three on MailOnline, which were published in February 2019. 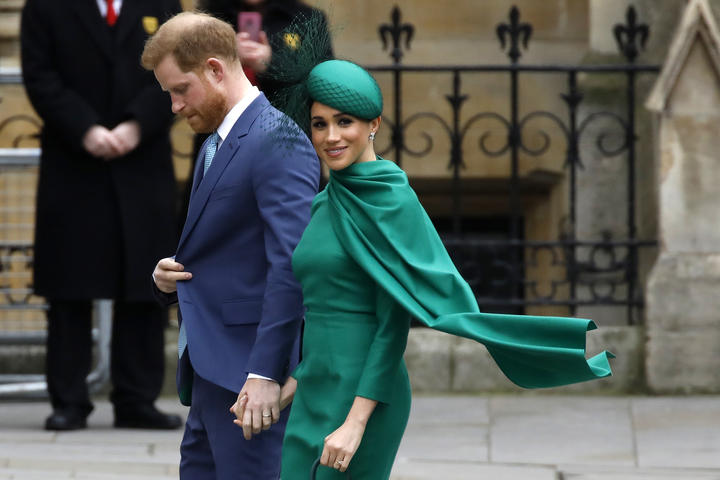 Last month, Harry and Meghan told the UK's tabloid press they are ending all co-operation with them. Photo: AFP or licensors

The articles reproduced parts of a handwritten letter she sent to her father Thomas Markle, six months before in August 2018.

The Mail on Sunday carried the headline: "Revealed: The letter showing true tragedy of Meghan's rift with a father she says has 'broken her heart into a million pieces'."

Meghan claims the letter was "private and confidential" and "detailed her intimate thoughts and feelings about her father's health and her relationship with him at that time".

She is seeking damages for alleged misuse of private information, copyright infringement and breach of the Data Protection Act.

Associated Newspapers wholly denies the allegations and says it will hotly contest the case.

It argues the Duchess of Sussex had no reasonable expectation of privacy and anticipated publication of the letter.

In January, it filed its defence documents which claimed the duchess was more worried about the "unflattering" effect of the publication of the letter, rather than any breach of her data protection rights.

How has Meghan responded to the ruling?

Lawyers for Schillings, the firm representing Meghan, said the ruling did not change "the core elements of this case".

"The duchess's rights were violated; the legal boundaries around privacy were crossed," a spokesperson said.

They said they respect the judge's decision and "the strong case against Associated will continue to focus on the issue of a private, intimate and handwritten letter from a daughter to her father that was published by the Mail on Sunday".

"This gross violation of any person's right to privacy is obvious and unlawful, and the Mail on Sunday should be held to account for their actions."

BBC royal correspondent Nicholas Witchell said: "Lawyers who are experienced in this field are starting to wonder whether the duchess's legal advisers have 'over-egged' the case in their determination to satisfy the Sussexes' longing to teach the tabloids a lesson.

"Neither side shows any inclination to withdraw," said our correspondent. "It will therefore have to be decided in the High Court at a date still to be decided."