The Duke of Sussex has arrived in Canada as he prepares for a new life away from royal duties. 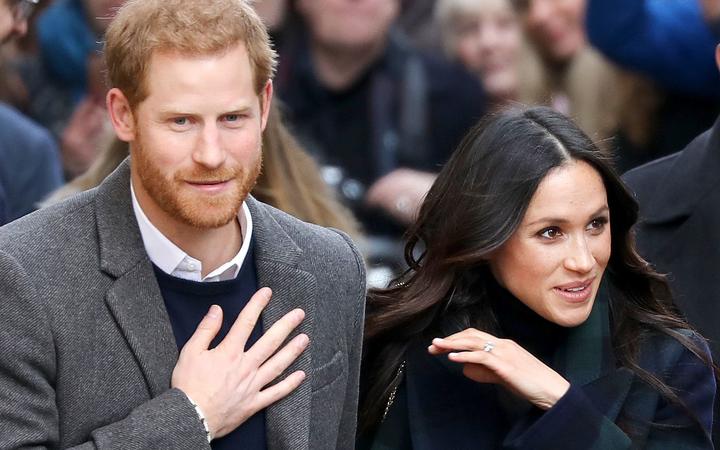 Prince Harry landed on Vancouver Island on Tuesday morning local time to be reunited with his wife Meghan, the Duchess of Sussex, and their eight-month-old son Archie.

It comes after the duke said he was "taking a leap of faith" in stepping back as a senior royal, but "there really was no other option".

From the spring in the Northern Hemisphere, the Sussexes will no longer be full-time working royals.

They will stop using their HRH titles, no longer carry out royal duties or military appointments and no longer formally represent the Queen.

The new arrangement was unveiled on Saturday, following days of talks with the Queen and other senior royals including Harry's older brother, the Duke of Cambridge.

The duchess has been staying on Canada's west coast with her son, after briefly returning to the UK earlier this month following an extended six-week Christmas break on Vancouver Island with Prince Harry.

On Monday, Harry attended the UK-Africa Investment Summit - likely to be one of his last official royal engagements. 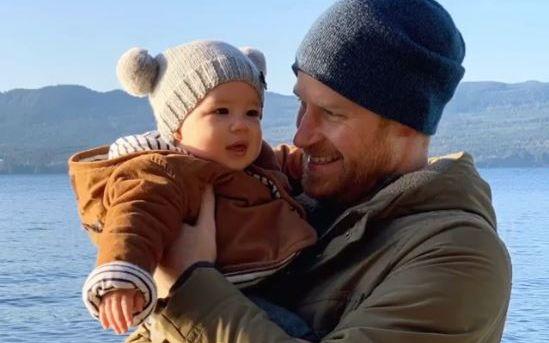 He has been apart from Meghan for more than 10 days, after she flew back to Canada earlier this month.

On Monday, a beaming Meghan and Archie were photographed walking her dogs, a beagle and a black Labrador, in a park on Vancouver Island. Before she married, Meghan regularly featured her pets on her Instagram account.

Archie, who was born in May, has not been back to the UK since the family's Christmas break on Vancouver Island.

Meanwhile, the Duke and Duchess of Cambridge are continuing with their royal schedule. For the first time, the couple hosted an evening reception for world leaders on behalf of the Queen at Buckingham Palace on Monday.

On Tuesday, the duke will attend a United for Wildlife event at St James's Palace.

'The truth from me'

Buckingham Palace's announcement on Saturday night followed weeks of speculation about what Harry and Meghan's new roles within the Royal Family would involve, after the couple's surprise announcement they wanted to step back as senior royals.

In his first speech since the revelation, Harry said he wanted people "to hear the truth from me ... not as a prince, or a duke, but as Harry".

"The UK is my home and a place that I love. That will never change," he said.

He said he had found "the love and happiness that I had hoped for all my life" with Meghan, and wanted to make it clear they were "not walking away".

In their announcement, the couple said they wanted to work to become financially independent and split their time between the UK and North America.

Currently, 95 percent of the couple's income comes from Prince Charles's income from the Duchy of Cornwall, a vast portfolio of property and financial investments, which brought in £21.6m last year.

It is understood the couple will continue to receive money from Harry's father under the new agreement, although it is unclear whether this will come from the Duchy, his personal wealth, or a combination of the two.

However, the pair will stop receiving money from the taxpayer-funded Sovereign Grant, which makes up the other 5 percent of their income.