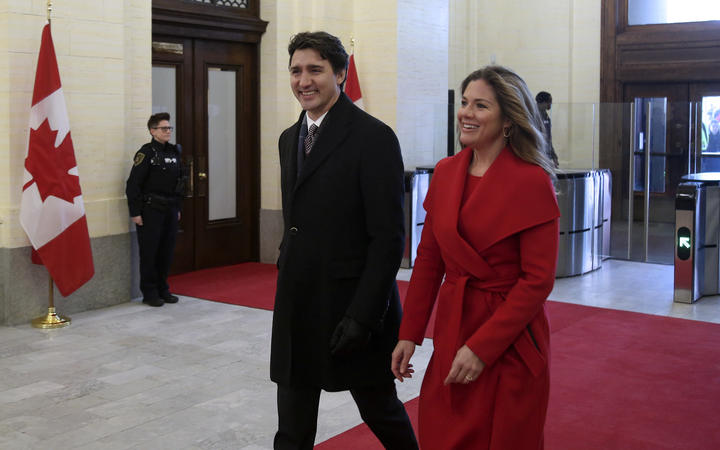 The prime minister is in good health with no symptoms, the spokesman said in a statement on Twitter.

Earlier Justin Trudeau said he was exhibiting no symptoms and will continue to work from home, while his wife was tested. However, face-to-face meetings with provincial premiers scheduled for today and tomorrow will instead be held by phone.

Canada has just over 100 confirmed cases of the new coronavirus, more than double the number from a week ago. With Manitoba and New Brunswick reporting their first presumptive cases in the past 24 hours, six of Canada's 10 provinces have recorded Covid-19 contagion.

Two other ministers with flu-like symptoms have gone into self-isolation in recent days as they awaited test results for the virus. Indigenous Services Minister Marc Miller said that the rest of the cabinet had not been instructed to self-isolate. 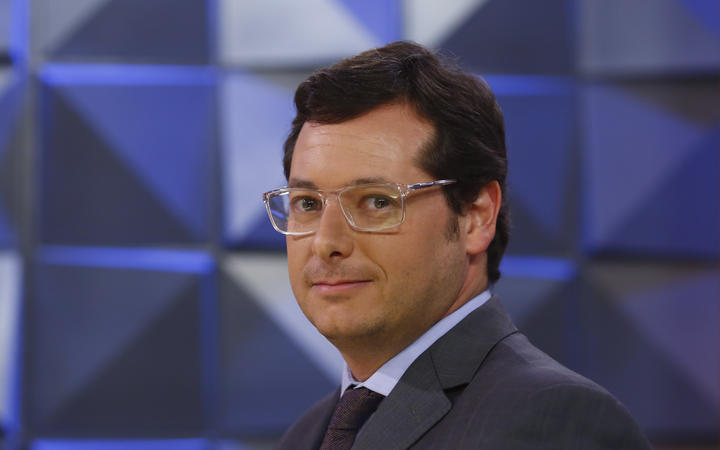 Brazilian President Jair Bolsonaro's communications secretary, Fabio Wajngarten, is in quarantine at his home, the communications office said in a statement.

Trump said he was not worried that he may have been exposed to the virus.

"Let's put it this way: I'm not concerned," Trump told reporters earlier on Thursday, while meeting with Irish Prime Minister Leo Varadkar in the Oval Office.

Bolsonaro's medical team were taking all preventative measures to preserve the health of the Brazilian president, the statement from the president's communications office said.

In the photo posted on his Instagram account, Wajngarten is standing next to Trump wearing a "Make Brazil great again" cap. Vice President Mike Pence was next to Trump.

Brazil's Health Ministry confirmed 60 cases of the virus in the country, it said on Twitter. The country has not yet reported any deaths from the fast spreading pandemic.