One of the world's biggest music festivals has been postponed due to the coronavirus outbreak. 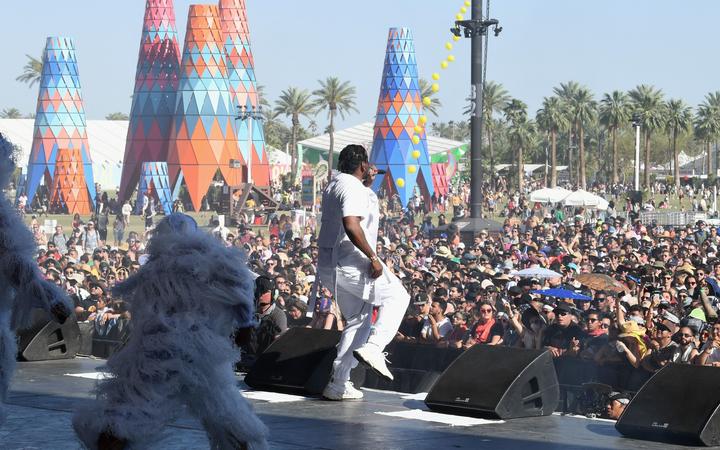 Coachella was set to take place next month in the California desert with Rage Against the Machine and Frank Ocean among the headliners.

The event's organiser, Goldenvoice, has now postponed it until October, at the request of local health authorities.

Latest figures show the United States has more than 950 confirmed cases of the disease and 28 deaths.

The Coachella Valley Music and Arts Festival is one of the world's most high-profile music events with many celebrity attendees.

This year hundreds of acts were set to perform including Travis Scott, Calvin Harris and Lana Del Rey.

Stagecoach, a country music festival organised by the same company, has also been moved from April to October.

"While this decision comes at a time of universal uncertainty, we take the safety and health of our guests, staff and community very seriously," Goldenvoice said in a statement.

The event organiser said all purchased tickets will be honoured and anyone who bought a ticket will be notified about how to obtain a refund by 13 March.

Coachella attracted some 250,000 attendees last year, while more than 70,000 people went to Stagecoach. 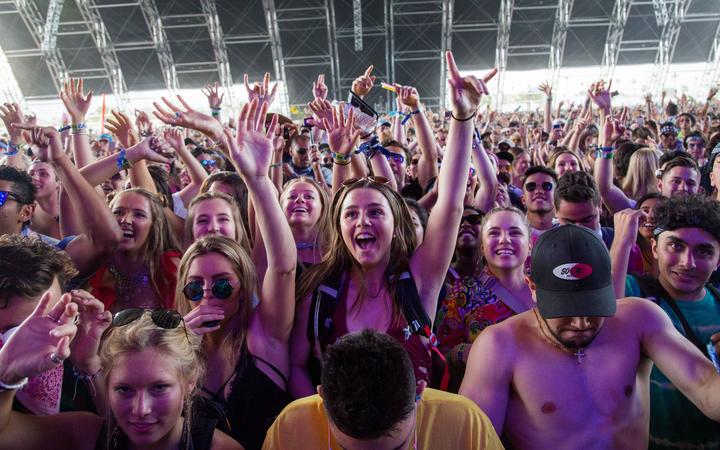 Around quarter of a million fans flock to Coachella each year. Photo: AFP

It's the latest in a slew of cancellations of large gatherings, as the entertainment industry grapples with the outbreak of the virus around the world.

The arts festival South By Southwest in Austin, Texas, was called off for the first time in its 34-year history after the move was ordered by the city's mayor.

All 70,000 cinemas have been closed in China since January, and all cinemas in Italy were ordered to shut their doors over the weekend.

Cinemas in some parts of France have also been closed in an attempt to halt the spread of the virus.

In light of that, several big-budget films have seen their release dates postponed.

The latest James Bond movie, No Time To Die, which had been set to open in cinemas at the beginning of April, has been pushed back until November.

On Tuesday Sony Pictures said it was delaying the release of Peter Rabbit 2: The Runaway until August.