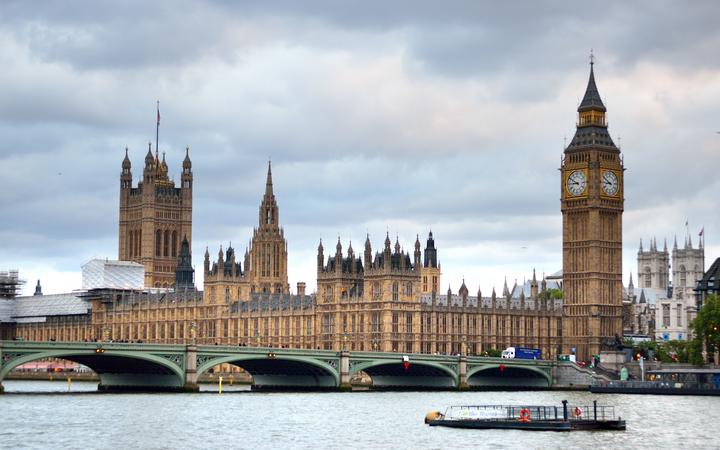 Britain has committed to applying EU rules during the 11-month transition period. It plans to negotiate a free trade deal to govern its future relationship with the bloc, which taken as a whole is its largest trading partner, by the end of the year.

"The UK will be outside the single market and outside the customs union, so we will have to be ready for the customs procedures and regulatory checks that will inevitably follow," Gove said in a speech at a Border Delivery Group event on Monday, according to extracts provided by the government.

The government said all UK exports and imports would be treated equally, with traders in Britain and the EU having to submit customs declarations and be liable to checks on goods.

Plans put in place to ease the flow of goods in the event of a no-deal Brexit would not be reintroduced, Gove said, as businesses will have time to prepare for the changes.

The government said among the benefits of implementing border controls were ensuring the right customs and excise duties are collected and borders are kept secure.