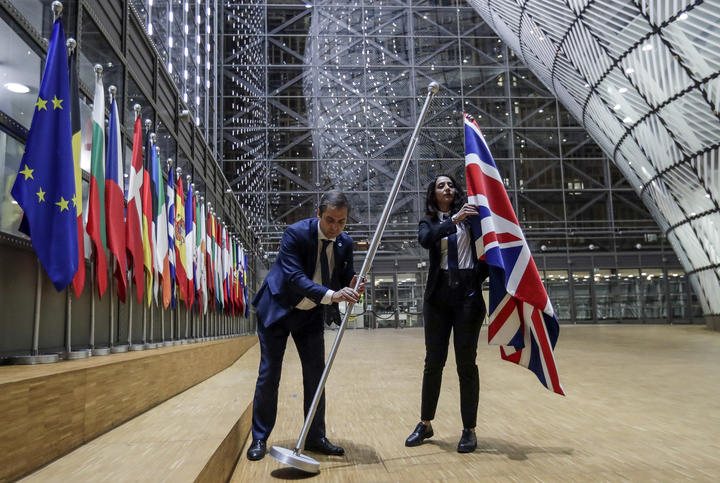 The UK is no longer a member of the European Union – at least from an administrative point of view – and now begins the long and arduous process of negotiating trade deals with the rest of the world.

But where does that leave the UK’s relationship with New Zealand?

It’s been 47 years since Britain elected to join what was then known as the EEC – the European Economic Community.

The effect on New Zealand was immediate: Britain was by far our biggest and most important trading partner at the time, and the decision forced New Zealand to diversify.

We became a champion of free trade and economic openness, and over the decades transitioned from being the UK’s bread-basket, to a global meat-and-dairy force.

But old acquaintances aren’t soon forgot: the relationship between the countries has remained strong. 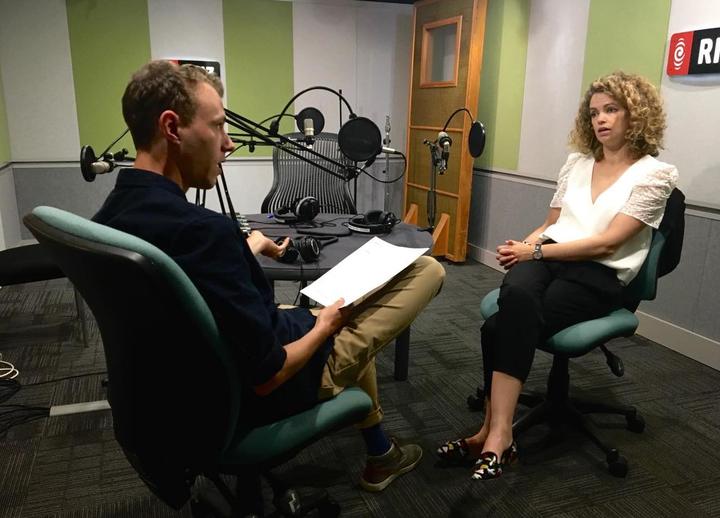 As the United Kingdom enters its brave new world, the noises have been promising; British prime minister Boris Johnson says New Zealand will be “at or near the front of the queue” when it comes to negotiating a free trade agreement; we continue to enjoy youth mobility and ancestry visas; and British High Commissioner Laura Clarke doesn’t expect any changes to that state of play.

“I think, if it’s not broke, don’t fix it. And those systems currently work very well.”

“I would not imagine those routes would change. The ‘OE’ is a really valued thing to both our countries, and there’s no reason why you would change it.”

Some commentators think Brexit could work out in New Zealand’s favour, speculating the UK might turn to Commonwealth countries to fill the social and trade vacuum that may be left when it’s exiting Europe.

But Laura Clarke says Commonwealth countries shouldn’t expect too much in the way of special treatment.

“The Commonwealth is important … but I caution against going back to the future, if that’s the expression.

When asked whether Brexit points to a more open and globalised Britain, or a more insular incarnation, Clarke is unequivocal.

“I can say really confidently there is not going to be any shutting of the doors … I only see upsides,” she says.