Facebook has settled a long-running legal dispute about the way it scans and tags people's photos. 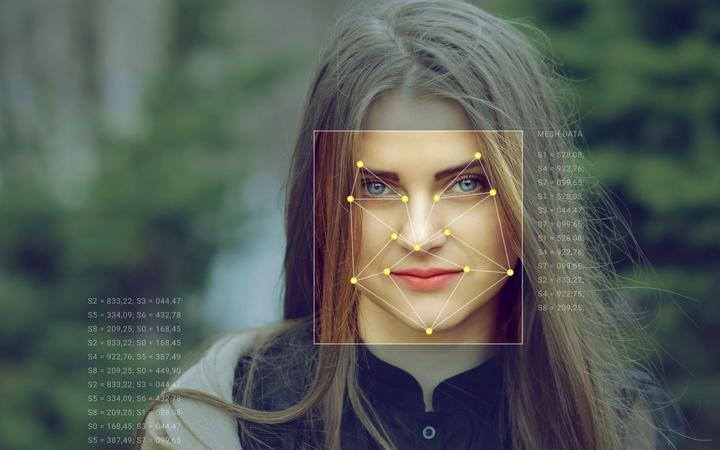 It will pay $550m to a group of users in Illinois who argued that its facial recognition tool was in violation of the state's privacy laws.

The case began in 2015. The settlement was announced in Facebook's quarterly earnings.

The lawsuit against Facebook was given the go-ahead in 2018 when a federal judge ruled it could be heard as a class action (group) case. The appeals court disagreed with Facebook's attempts to stop this, and in January the Supreme Court also declined to review its appeal.

The company told the BBC it decided to pursue a settlement "as it was in the best interests of our community and our shareholders to move past this matter."

Facebook began using facial recognition in the US in 2010 when it automatically tagged people in photos using its tag suggestions tool. The tool scan a user's face and offered suggestions about who that person is.

The technology proved controversial at the time. Although users had the option to switch it off, they were not explicitly asked if they had wanted it activated.

In December 2017 the setting was renamed face recognition and people were able to more easily switch it on or off. And in 2019, Facebook made the feature opt-in as part of its new drive to become more privacy-focused.

"This settlement represents the second major settlement from Facebook in six months. Protecting people's information and privacy has become a top priority for it and it has more than 1,000 engineers working on privacy-related projects," said Christopher Rossbach, of investment bank J Stern & Co.

Facial recognition use by the police, and in public spaces, is under intense scrutiny.

Live facial recognition systems are now being adopted across society, but questions remain about how useful such tools are in recognising faces.

Some cities across the US have banned their use in police body cameras.

In January, the European Union also said it was considering putting a pause on the use of the tech in public, as regulators worked out how to prevent it being abused.

Meanwhile, the Chinese government has started rolling out facial recognition in pharmacies in Shanghai. It is for people buying certain drugs, as part of a drive to crack down on the resale of controlled substances and the reuse of certain ingredients in medicines in illegal drugs.