Police are not ruling out using facial recognition from an expanded network of CCTV cameras in Auckland. 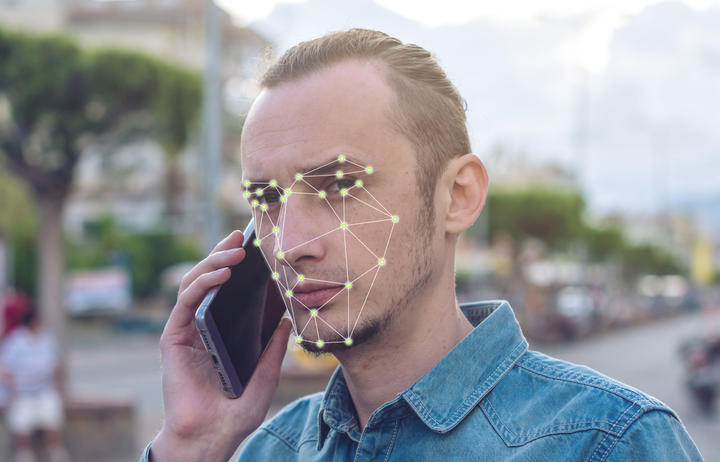 The new cameras are capable of facial recognition but AT said this function was not used. Stock image. Photo: 123rf.com

Even though they have just bought new software to analyse images better, it still can't cope with facial recognition off live CCTV footage.

Auckland authorities have been working quietly for months to unify the city's CCTV systems, boost camera numbers from about 5000 to more than 6000 - with an upper cap set by technology for 8000 - and let police access more of the live camera feeds.

The new cameras are capable of facial recognition but Auckland Transport (AT) said this function was not used.

"Police does not currently have the ability to run facial recognition off live CCTV cameras," a police spokesperson said in a statement.

"However, we would always be open to using new and developing technologies in the future, balanced against relevant legislation."

Their software currently could only run facial recognition from still photos taken from live footage.

"But these searches are infrequent as they rely on the still photograph being suitable for comparison ... and this is often not the case."

"The new advancements under way will allow more accurate comparisons to be made from still images, not from live CCTV cameras," police told RNZ. They said they were mindful of their obligations and responsibilities under the Privacy Act.

AT did not appear to be aware of the police interest.

"As we told you on Friday, Auckland Transport can confirm we are not using facial recognition in any form," spokesperson Mark Hannan said in an email.

"We have done no trials around this and we don't plan to make any use of facial recognition.

"If any partner wanted to change the way they access our CCTV that would require changes to our rules of use. And any change would be done only after talks with the privacy commissioner."

AT recently updated its own CCTV privacy and other policies but did not consult the privacy commissioner on that.

Earlier, Privacy Commissioner John Edwards said if AT had done a thorough privacy impact assessment on the new cameras and dealt with all the risks, then it was not obliged to consult him.

However, if there were significant new technologies, such as facial recognition or the ability to trace people through licence plate readers, then those would have "more than a marginal privacy impact" and could "add value there for them [AT] and perhaps help them stay out of trouble".

Mr Edwards also told Morning Report he wasn't particularly concerned as he wasn't aware of any immediate plans to implement the facial recognition technology over the Auckland transport system.

He said any future business case for the plan would have to seriously look at the limitations of using the current technology.

"One of the big problems with law enforcement use of facial recognition technology is the issue of accuracy. We saw a trial by the Metropolitan Police in London last year, which returned a 98 percent false positive match rate, so you have to question the utility of that level of accuracy against the cost."

He said the technology was, however, becoming more ubiquitous, but the accuracy rate differed among ethnic groups as the artifical intelligence it was based around the recognition of facial characteristics white males.

The other issue would be security and possible misuse of technology by law-enforcement agencies and these would need to be tightly controlled after a public debate on the matter, he said.

"There's probably all sorts of capability associated with high-definition cameras, but these need to be rolled out very deliberately and only after a thorough private-impact and cost-benefit analysis."

Auckland Transport said the Security Intelligence Service and Government Communications Security Bureau spy agencies had not asked to access CCTV footage when extra cameras were put on streets for the APEC leaders meeting in the city in 2021.

The spy agency access was "pretty strictly governed" under the 2017 security and intelligence act which included oversight by the inspector general of intelligence and security, the privacy commissioner said.