The Privacy Commissioner has not been consulted about Auckland Transport's plans to introduce hundreds, and perhaps thousands, of advanced CCTV cameras. 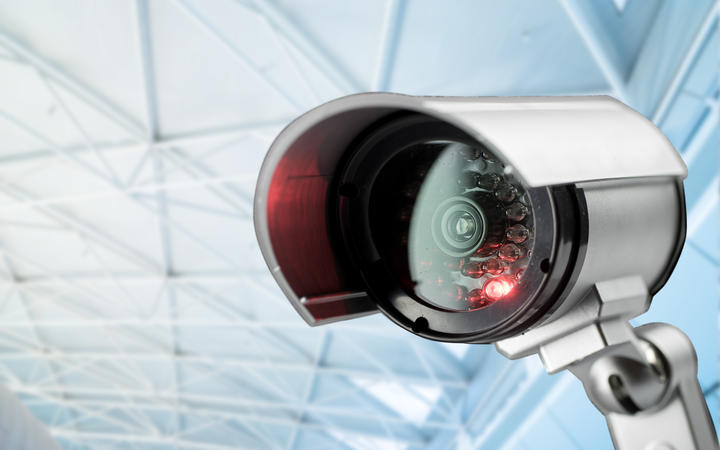 Police would have more access to the real-time footage under the plan to introduce thousands of high-tech cameras around the city. Photo: 123RF

The agency aims to combine four separate systems in the city into one, with more than 6000 cameras by 2024 and the ability to expand to 8000.

Police will have much more access to the real-time footage.

However, Privacy Commissioner John Edwards said the agency did not consult him about that review, though it did back in 2014 and 2015.

In 2014, a project was run aimed at ensuring CCTV enhanced public and staff safety, security of private and public assets, and was efficient. 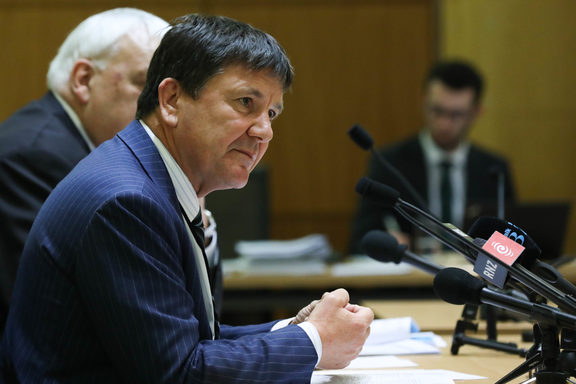 The commissioner was also consulted in 2015 about installing cameras at motorway ramps at Ellerslie, Greenlane, Market Rd and Nelson St.

"AT has had no recent contact with us," Mr Edwards said in a statement.

When cameras with facial recognition capability and the like were installed "we would expect the privacy impact assessment and response to also be updated".

"We would also expect Auckland Transport to develop clear policies on the retention and use of images collected, who can access them, and in what circumstances.

"Licence reader technology has the capability to track people's movements around town, so special steps should be taken to ensure that data is not used inappropriately."