Auckland authorities are paving the way to add hundreds, if not thousands, more CCTV cameras to the network across the city. 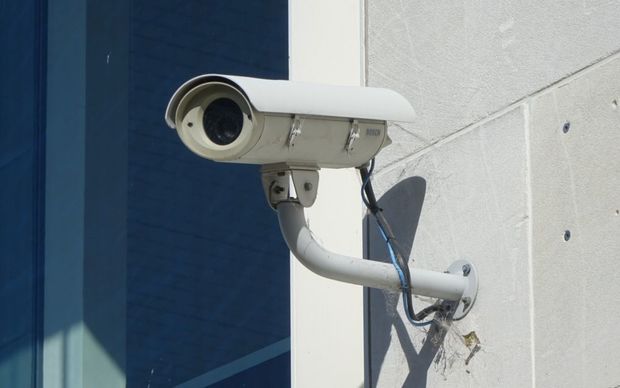 Auckland Transport (AT) says improving public safety is the crux.

But a CCTV specialist says the agency's other aim, of sharing more data with the police, creates hazards.

Auckland Transport is aiming to combine most CCTVs operating in Auckland into a single system that it runs, and that the police for the first time have real-time access to.

It's on the verge of awarding a tender that will enable it to operate 8000 cameras citywide, or one camera for every 207 people.

AT group manager of technology solutions Chris Creighton said the plan was not to expand quite that much, yet.

"I've got an accurate forecast for the next three years which I think is going to be 5200," he said.

"But within the next five years it'll be upwards of 6000 cameras."

AT insisted in a statement it was "not dramatically increasing the number of CCTV cameras" but future-proofing for multiple agencies - Auckland Council, NZTA, police and Regional Facilities and Civil Defence - in a way that would cut overall costs.

Nevertheless, the $4.5 million project will place at least hundreds more new cameras on city streets, highways and in public places.

That is in addition to the 4500 cameras that AT and Auckland Council run separately now. The aim is to combine these, along with hundreds of others cameras run by NZTA and the likes of the zoo, museum and water supply operations.

Scores of other cameras run by local suburban business associations and town centres are being added in to AT's system incrementally - 130 last year.

AT's board last August called it a "significant investment and network of devices to now be leveraged across a number of synergistic agencies, who otherwise would need to undertake their own investment and solutions". 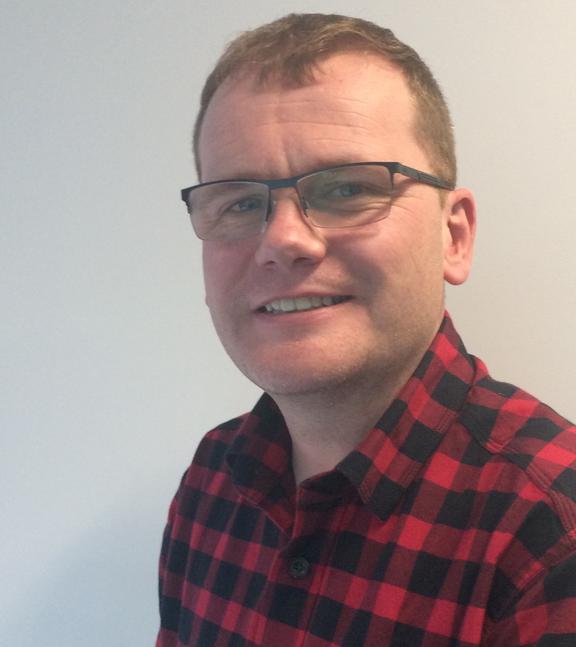 A report on it went to an open meeting last August, but flew under the media radar.

It was not publicised much despite long-lasting public concerns about privacy and surveillance, Chris Creighton conceded, but defended the approach.

"And we are gradually increasing the number of cameras. And we're also bringing cameras in from other agencies.

"We've publicised that we're using CCTV. We publicise we use it for safety and security. I think there's already public knowledge around our use of CCTV."

Any new cameras installed in Auckland will have automated processing abilities, including facial recognition, and are not merely passive video cameras recording footage that goes to a server for manual inspection. The older Auckland Council cameras are a passive type.

A Memorandum of Understanding with police did not mention facial recognition, and the cameras would not be used for this, Mr Creighton said.

The police currently have real-time access to AT's system; this project will broaden that so they have access to all of the agencies' feeds from, eventually, another 3000 to 4000 cameras.

Computer vision specialist Andrew Chen said most CCTV use in various countries has to-date been benign.

But he warned it was not just the technological advances, or the nature of the data gathered, but who gets to see the data, that must concern Aucklanders.

"The primary hazard that we'd be concerned about is the potential to combine this data with other data that these agencies would already have from previous interactions with the council or with police - cellphone data, banking data, et cetera," Dr Chen said. 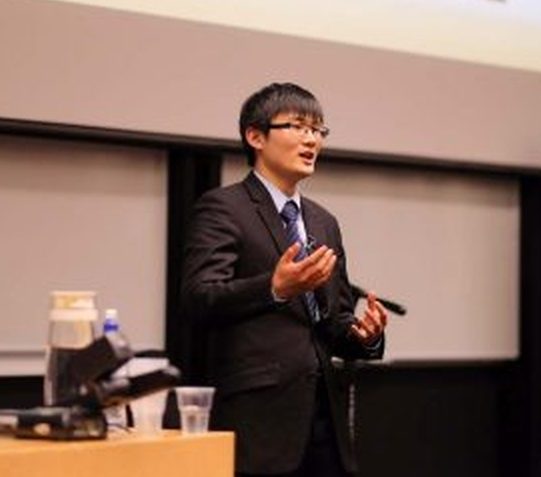 CCTV technology was still not a foolproof identification tool, so any offences it spotted must be double-checked by people, he said.

"The concern is that the systems are being put in place, and that's the data collection side of things, but it's not entirely clear what actions would accrue as a consequence of collecting that data."

Many more cameras will be rolled out ahead of the APEC leaders meeting in Auckland in 2021.

It was possible these would be left in place afterward and not be temporary, Chris Creighton said.

He was not aware of any interest in these cameras from the country's spy agencies, the SIS and GCSB, he said.

"They've shown no interest in those cameras to date."

Would AT give the GCSB access if it asked? "So that's a very difficult question for me," Creighton said.

The original CCTV network was established for the APEC summit in Auckland in the 1990s.

Aucklanders' feelings of privacy were being impinged upon even though they were now well used to cameras, Dr Chen said.

"It's sort of mission creep or scope creep ... you put them in for one reason, then gradually more reasons to have them pop up.

"We're getting to the point where people can't participate in society without agreeing to be seen by these cameras - without clear consent."

Last year Spark announced it had partnered with other organisations, including AT, to create a "smart street" in the Wynyard Quarter in Auckland central, where a series of devices collect and analyse data from rubbish bins, car parks, street lights and "even the air we breathe".

AT said only four of its own staff had access to its CCTV feeds, and it had updated it privacy operation rules around cameras.

Police have not responded to RNZ's requests for comment.

"Unless there are clear restrictions on who has access to what, and for what purpose, we can lose control of how other agencies are using the footage very quickly," Dr Chen said.