Scientists in China have confirmed the deadly coronavirus outbreak first jumped from animals to humans inside the Huanan Seafood Wholesale Market in the heart of Wuhan's city centre. 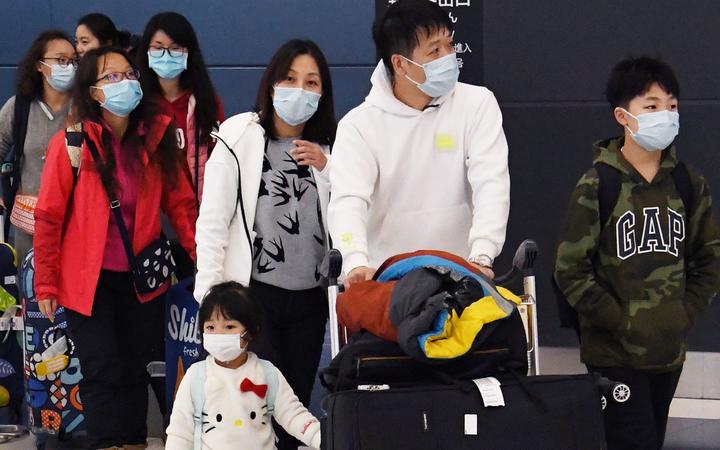 The Chinese Centre for Disease Control and Prevention say they successfully isolated the novel coronavirus in the samples from the market, indicating that the virus stems from wild animals on sale there.

David Hayman is a professor of Infectious Disease Ecology at Massey University and specialises in zoonotic diseases.

"We don't have all the details, but these viruses are present in wild species and this probably had its original ancestry in bats and they circulate without doing any harm to the animals and what happens in these markets is at some point the viruses are either spread directly to people or to another and then goes on to spread to a human.

"So it's that close contact between people and the infected animals that leads to the ongoing infection.

"One of the things that we understand is actually there is a very large range of viruses that circulate in animals. In particular, for example, bats, where we think this one had its origins. The question is which ones are going to lead to ongoing infections.

"In these markets where you have multiple species you're having these unnatural situations where you've got stressed animals that are having contact with other animals that they may not normally have. So you're really increasing the chance of an infection going from one species to another."

One of the "really worrying things" about coronavirus was that the virus had been shown to be transmitted between people.

"It's very clear from the genetics that have been done on the virus that there was one leap from some animal to humans, and now that ongoing transmission is human to human. That's the real concern."

What was also concerning was that people were potentially spreading the virus before showing symptoms of it.

"That makes it quite hard to control."

Hayman said that viruses like coronavirus were mutating "all the time".

"If it transmits among humans for a long period of time it could get better at transmitting between people because of some other adaptation to people, so that's one of the concerns."

He said the virus was "disconcerting".

"Compared to viruses with similar transmission rates it does have a high case fatality rate."

However, he said similar events had been stopped in the past - SARS for example.