Schools have been told to keep a close watch on foreign students arriving from regions affected by the deadly coronavirus as they reopen this week and next. 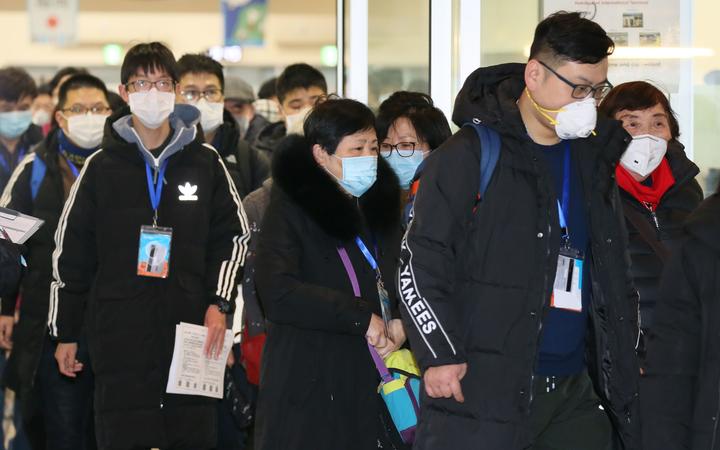 Passengers from Shanghai arrive in Fukuoka in Japan. About 10,000 international students will come from China to attend New Zealand schools this year. Photo: AFP

About half of the 20,000 international students expected in New Zealand schools this year will come from China where the outbreak of the virus began.

"If there's any indications of symptoms, then delaying their flights to New Zealand. When students arrive, schools can do their own easy little testing on students to see if their temperature is up and if they are then they can take action," he said.

Van der Zwan said the virus had not affected enrolments but schools were worried about the outbreak.

"Schools are concerned and I think anything like this it's important for schools to be vigilant and to be worried about how it might turn out.

"We're not seeing any kind of downturn in enrolments, we don't know of any people who have cancelled or delayed their travel plans to come to New Zealand as a result of this," he said.

"Schools are very much in a wait-and-see mode, like everybody is." 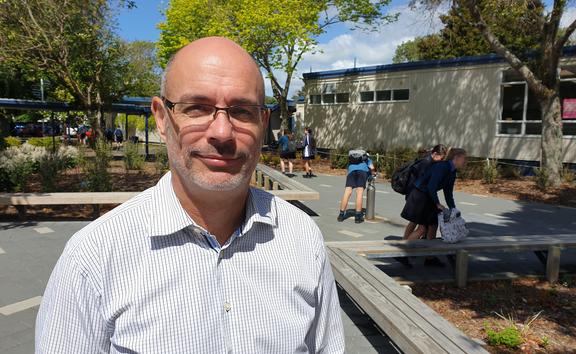 Auckland schools enrolled more foreign students than any other region and the president of the city's secondary principals' association, Richard Dykes, said they would be following the Health Ministry's advice on how to limit the possible spread of the coronavirus.

"They believe there is low risk of a virus here so they've advised us that no specific action is to be taken at this stage," he said.

"They are the experts and the association's advice is to follow exactly what the Ministry of Health does. If their advice changes in any way, we'll act on that."

However, Dykes said he understood some schools were taking extra precautions.

A Chinese year 12 student who arrived at Auckland airport from southern China this morning, Qiwei Wu, told RNZ he understood his secondary school wanted Chinese students to stay home for a week after arriving in New Zealand.

The teen said he would do as the school asked, but he did not think it was necessary for people like him who were arriving from the south of China.

"I'm going to do it anyway because the school says and as a student you've just got to follow the rules," he said.

Wu said there had not been any cases of the coronavirus in his city, Shantou, but RNZ understands two cases have been reported there.