An emergency alert about an incident at a nuclear power plant in southern Canada was sent to mobile phones by mistake, officials say. 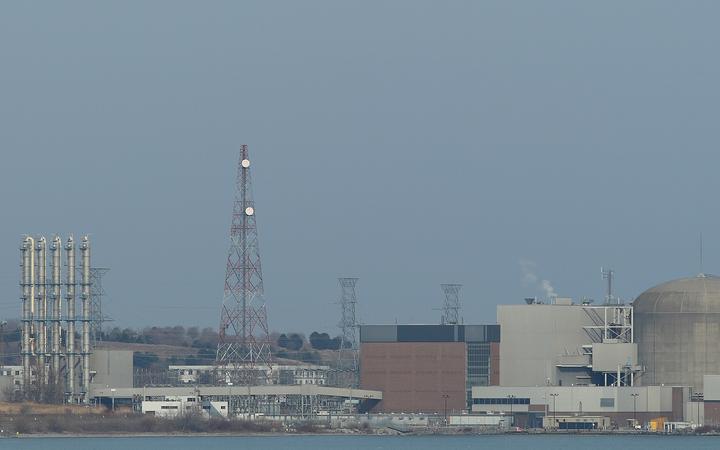 The warning said staff were responding to an incident at the Pickering Nuclear Generating Station east of Toronto.

A second alert was sent out almost two hours later saying the initial message had been a mistake. It was not clear what caused the error.

The first message was sent out about 7.30am local time on Sunday, and alerted people within 10km of the facility. The warning was generated by the Ontario government's Provincial Emergency Operations Centre.

Ontario Power Generation, which runs the plant, later said the message had been "sent in error" and there was "no danger to the public or environment". A second alert, at 09.11am, said there was "NO active nuclear situation".

On Twitter, Ryan said he was very troubled to have received the emergency alert.

"While I am relieved that there was no actual emergency, I am upset that an error such as this occurred."

The plant is located on the shores of Lake Ontario some 50km from Toronto. It started operating in 1971 and is one of the largest in the world.