The US Energy Department has waived a ban on licenses for the export of weapons-grade uranium for making medical isotopes, which critics said raises proliferation risks and undermines companies that are converting to safer materials. 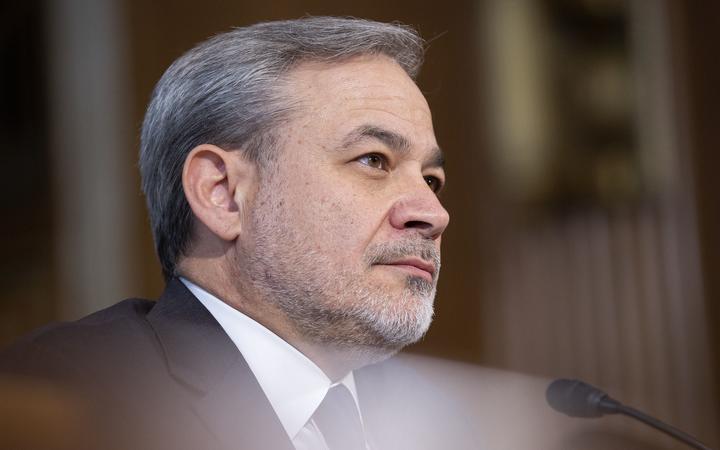 US Secretary of Energy Dan Brouillette said in a letter to the top members of the US House of Representatives energy committee that his department had determined that global supplies of a substance made from highly enriched uranium, or HEU, that is used to make medical isotopes were not sufficient to meet the needs of US patients.

In the letter dated 2 January, a copy of which was seen by Reuters, Brouillette waived for two years a ban on licenses issued by the US Nuclear Regulatory Commission that had been set to begin on 3 January. The substance is known as non-HEU-based Mo-99.

A company in Belgium called Institute for Radioelements, or IRE, wants the HEU to make the isotopes. Radioisotopes are used for a variety of medical purposes such as imaging, diagnosis and treatment of cancer.

Alan Kuperman, a University of Texas professor and founding coordinator of the Nuclear Proliferation Prevention Project, said the move undermined companies' converting to low-enriched uranium, a material that does not pose proliferation risks, and startups that are making the medical materials without HEU.

"It's irresponsible and unnecessary," Kuperman said. He said the Energy Department was hurting U.S. policy, "akin to putting the soccer ball in your own net."

The National Nuclear Security Administration, part of the Department of Energy, did not immediately respond to a request for comment.

While the amount of HEU that IRE asked for in a recent request is less than 11 pounds (5 kg), exports of any amount of the material is risky, especially as alternatives are available, the nonproliferation experts said. IRE did not immediately respond to a request for comment.

Belgium has had security problems at nuclear facilities. In 2014, a perpetrator drained lubricant at a reactor, shutting the power plant and causing $200 million in damages. In 2016 police said bombers who blew themselves up in Brussels had secretly filmed movements of the head of Belgium's nuclear research program.

Experts said the risk is low that HEU would make it into the hands of militants seeking to make crude weapons, but the United States should not ship any since alternatives exist. "The more of this material out there in circulation, the more dangerous it is," said Miles Pomper, a fellow at the James Martin Center for Nonproliferation Studies.