A California prosecutor says the United States government will seek to extradite a New Zealand man charged with child sex trafficking and sex trafficking by force, fraud and coercion, if he is found to be in the country. 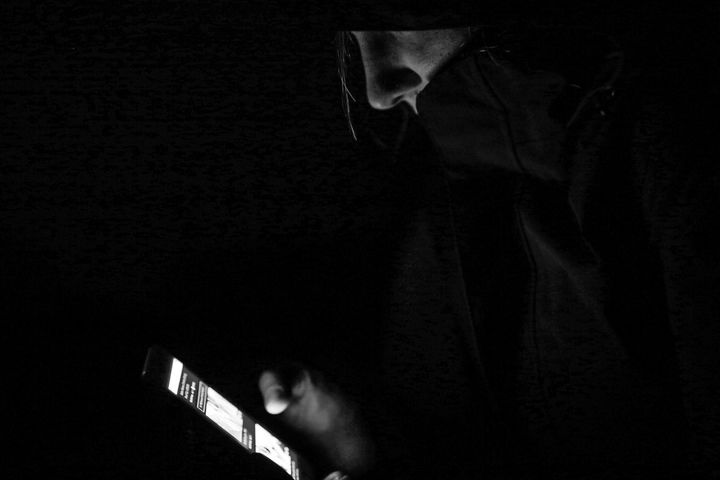 He is currently "a fugitive" and is believed to have left the US, where he had lived since 2007, after being indicted with criminal charges in October last year.

Associate US Attorney Alexandra Foster said New Zealand police have been co-operating with the Department of Justice and the Federal Bureau of Investigation, but she would not say whether they believed Pratt was in New Zealand.

Foster did say extradition would be sought if he was found to be in the country.

"We would like to get out his likeness as broadly as we can in the hopes that somebody will tell us whether they've seen Mr Pratt recently." 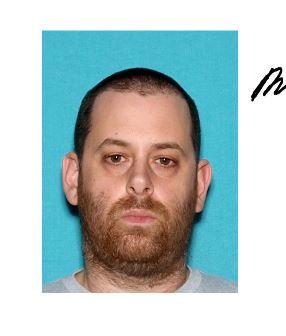 New Zealand police would not answer questions about the case.

The women were falsely promised up to $10,000 to appear in the videos and were told they would be sent only to private collectors.

But authorities say the videos were in fact distributed online, garnering thousands of views - many from within the women's communities, universities, places of employment and in some cases families.

According to financial records, the websites owned by Pratt have generated more than $25 million in revenue.

According to the US justice department, some of the young women were pressured into signing confusing contracts without reviewing them and were then threatened with legal action or "outing" if they failed to perform.

Some were not permitted to leave the shooting locations until the videos were made.

Prosecutor Alexandra Foster says many of the women's lives have been "completely upended" as a result of their involvement with Pratt's operation.

"Peoples family and friends left them, they had to leave college, they chose different life careers, they've shut down all of their social media, people have tried to change how they look, tried to change their names, a lot of them have considered suicide."

Foster said the FBI had been contacted by more victims of the operation.

A parallel civil case has seen Pratt and Wolfe ordered to pay $19 million in damages to 22 women.

The women's lawyer, Ed Chapin, said the women were happy with the decision by a San Diego judge.

But they said their clients were focused on defending themselves against the criminal charges.

"The findings of fact in the civil case do not carry over to the criminal case where the government will have to prove the facts under a much more stringent standard," the defence lawyers said in a statement. "

They did not know Pratt's location. Wolfe is currently in prison in San Diego.