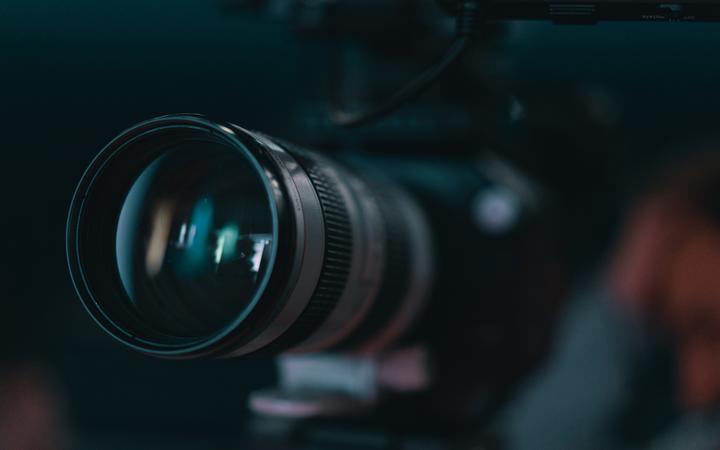 Pratt is believed to have fled the United States after being indicted for separate criminal charges of sex trafficking by force, fraud and coercion. Wolfe is in federal custody awaiting trial.

"It's been devastating to the 22 and several hundred others. We are getting emails and text messages from other women who have been victimised by this operation as well and they all tell a similar story as to the promises made to them and how they were short changed on the money and how they were promised anonymity and it didn't come to pass," Chapin said.

"They were all devastated by it. They've had serious emotional distress, they're embarrassed, they're humiliated, they've been harassed, intimidated. Their lives have been altered and in many cases they describe it as their lives having been ruined. Some have been suicidal."

According to the judgement, the defendants advertised clothed modelling work on Craiglist in the US and Canada, then convinced young respondents to fly to San Diego to shoot pornographic videos and photographs, promising anonymity and fees of up to $10,500.

"Defendants assure the women that the video will never be seen by anyone they know because it will only be distributed on DVD in a foreign country; it thus will never be available in the United States, and it will never be published online," the judgement reads.

But videos were distributed online, as well as being sent directly to members of the women's communities, in some cases including parents, siblings, sports coaches, employers, and university professors.

Approximately 60 emails were sent to one plaintiff's law school. The women's names and other personal information was also deliberately disseminated.

Judge Kevin Enright wrote that defendants "immediately benefited" from releasing information into the women's communities as it increased views and traffic to their websites, increased "name ID" for their brand, and boosted subscription sales.

Lawyer Ed Chapin described Pratt, Wolfe and Garcia's behaviour as "outrageous, despicable, [and] reprehensible" and said the women were vindicated by the outcome of the 99 day trial.