A New Zealand pornography maker is on the run from US authorities after being accused of deceiving and coercing young women to appear in sex videos. 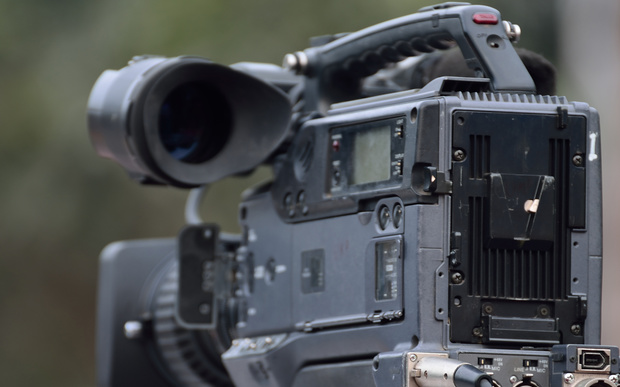 According to a US Department of Justice press release, Michael James Pratt was involved in a scheme in which deception and false promises were used to lure victims who had responded to ads for modelling jobs, for which they would supposedly be paid $US5000.

Eventually they were told the job was in fact for adult films.

"To persuade the women to participate, the defendants convinced them they could remain anonymous and that their videos would not be posted on the internet," the press statement says.

"In reality, the entire purpose was to post the videos on the internet. According to financial records, the websites have generated more than $17 million in revenue."

Some of the women were pressured into signing documents without reviewing them and then threatened with legal action or outing if they failed to perform; some were not permitted to leave the shooting locations until the videos were made.

Their family and friends and the general public eventually saw the videos online and some victims were harassed and ridiculed and estranged from their families as a result.

"Some were sexually assaulted and in at least one case raped. Some were forced to perform certain sex acts they had declined to do, or they would not be paid or allowed to leave."

Pratt, who is listed as one of the owners of pornographic websites GirlsDoPorn and GirlsDoToys, was charged in federal court with sex trafficking crimes, along with another owner and two employees.

All have been arrested except for Pratt, who is described as being a fugitive.